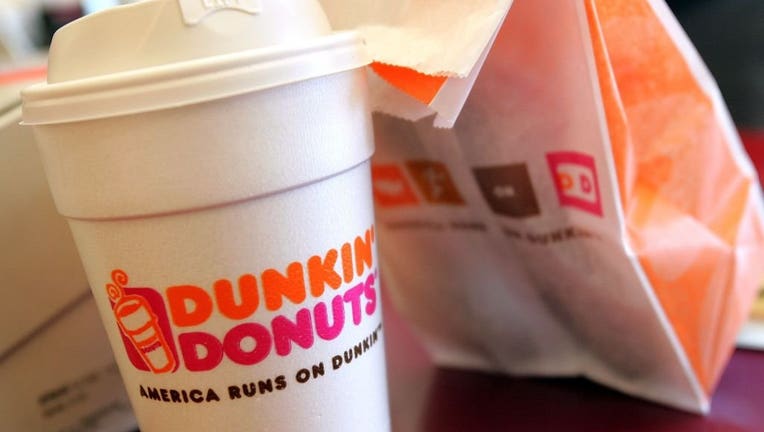 A New Jersey man filed a lawsuit against a Dunkin' franchise and some of its employees after allegedly being burned by a "scalding hot" cup of coffee last year, according to a new report.

Leonard Allen was at a location in Vineland on Aug. 25, when he claims an employee acted in a "negligent and careless manner as she failed to properly secure the cup and lid of the beverage," according to court documents obtained by NJ.com.

The entirety of the coffee, according to the suit, spilled all over his lap and as a result, Allen claims he suffered "immediate and agonizing pain" to his thigh and groin area.

According to the suit, Allen suffered "personal injuries of both temporary and permanent nature" ultimately compelling him to spend "large sums of money for physicians and medical treatment in an attempt to cure himself."

Allen allegedly suffered "various other economic and non-economic damages" including not being able to attend to "his normal business and affairs."

As a result, the suit is asking that Allen be "reasonably and properly" compensated.

Dunkin' declined to comment on the matter due to pending litigation, but said "the safety and well-being of our guests is a priority."

The chain also confirmed it is not named as a defendant in this case.

However, this situation isn't unique to Dunkin'.

In September, Starbucks and Pactiv Packaging Inc. were slapped with a lawsuit by a California customer who says he suffered second-degree burns all over his body from scalding tea that spilled when the lid on a cup came loose.

Tommy Piluyev claimed that he not only lost the ability to play the piano but that sex became "painful and awkward" due to the injuries he suffered to his "left abdomen, thighs, penis, scrotum, peritoneum and buttocks" in the fall of 2018, according to the lawsuit filed in Sacramento.

McDonald's made headlines in the early 1990s after facing a similar situation. The case, Liebeck v. McDonald's Restaurants, became known as the infamous 1994 hot coffee lawsuit.

That year, an elderly woman, Stella Liebeck, was awarded punitive and compensatory damages after claiming that she suffered third-degree burns from the company's hot coffee in February 1992.

According to the suit, the then-81-year-old suffered burns on her legs, groin and buttocks when she placed a cup of coffee between her legs to steady it while prying the lid off at a McDonald’s drive-up window.

Americans are eating lots of unhealthy food – except at school, study finds

Eighty percent of restaurant-prepared meals for children were labeled as being "poor quality" compared to only 24% of meals served in schools.