WAUKESHA COUNTY -- 19-year-old Niikwame Bell, charged in connection with a shooting that happened on May 14th near the Bugline Trail in Sussex has reached a plea deal in the case against him. 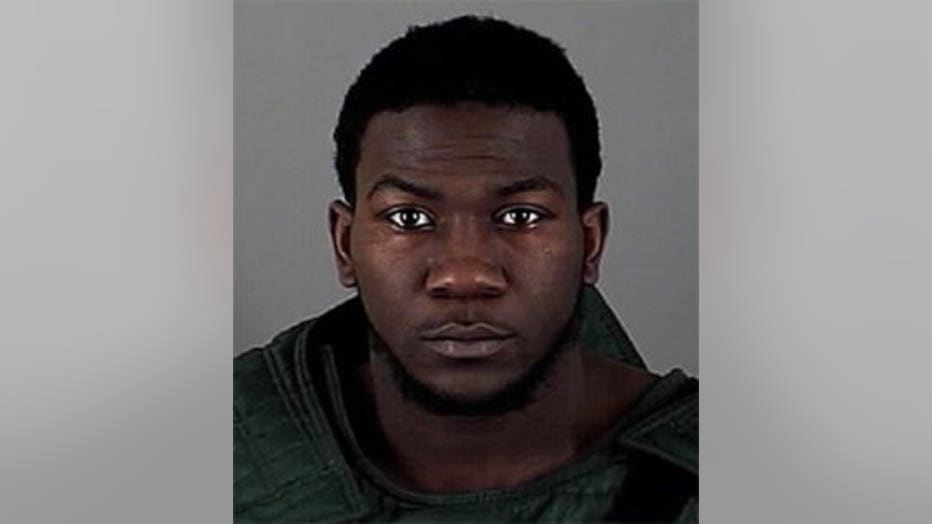 In court on Monday, September 19th, Bell pleaded no contest to one count of maintaining a drug trafficking place and one count of possession with intent to deliver THC, less than 200 grams, as party to a crime -- amended charges.

He will be sentenced on October 12th.

22-year-old London White, the alleged shooter, faces one count of first degree intentional homicide, use of a dangerous weapon and one count of possession with intent to deliver THC, less than 200 grams, as party to a crime -- amended charges.

He has pleaded not guilty, and has a hearing scheduled for October 31st.

Charges were amended after the 16-year-old shooting victim, George Erickson, passed away on June 16th. 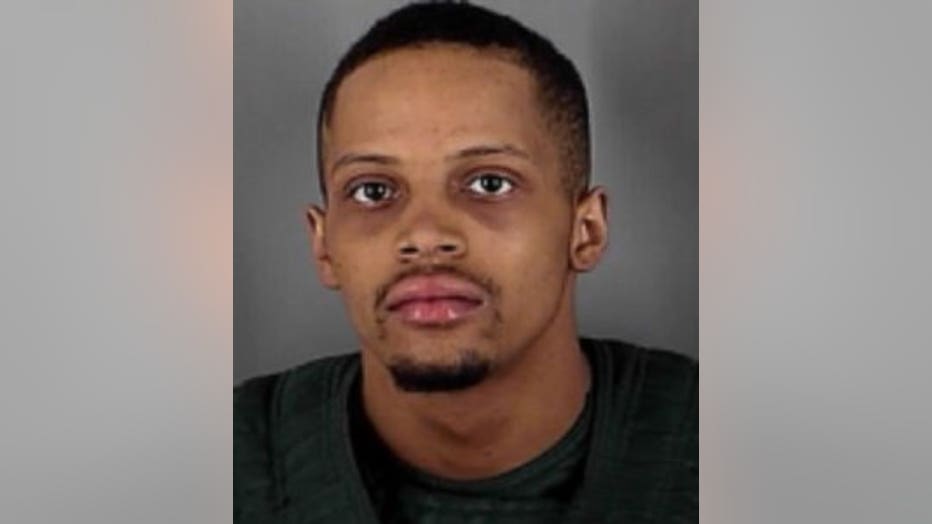 White has been in custody since the early morning hours of May 16th -- two days after the shooting.

Bell was arrested on May 14th, shortly after the shooting.

Ted Szczupakiewicz, Waukesha County district attorney said in court Bell was on probation in Illinois for armed robbery and was convicted of delivering a pound of marijuana in Illinois.

White in 2015 was convicted of a felony out of Illinois -- for manufacturing cannabis, according to a criminal complaint.

Kevin Osbourne, Waukesha County prosecutor said in court White has also been arrested in the past for robbery and disorderly conduct and for having a stolen firearm.

Bell is accused of driving White to Sussex for a drug transaction on May 14th. 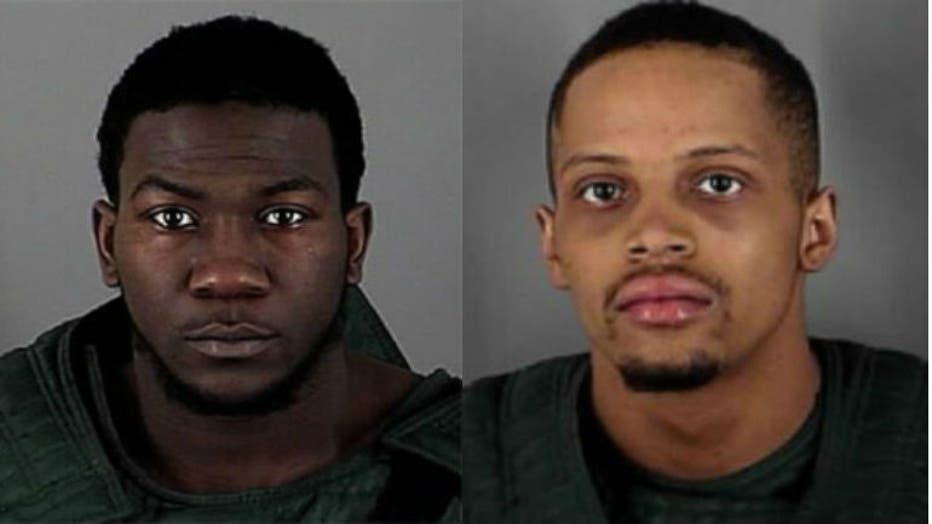