GLENDALE -- Prosecutors say a Nicolet High School parent was caught on camera taking a hammer to a school bus full of kids.

Surveillance cameras from inside a school bus captured six minutes of sheer terror for the students and driver on board in April.

The video shows a girl in an olive shirt walked up to another girl in pink -- and threw a punch. The girl in the pink hit back -- and the two continued to go at it for more than a  minute. 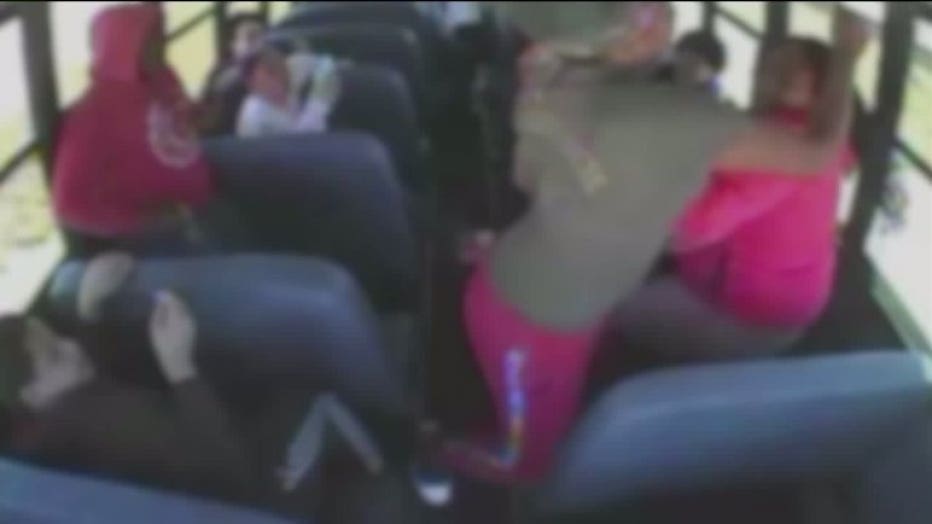 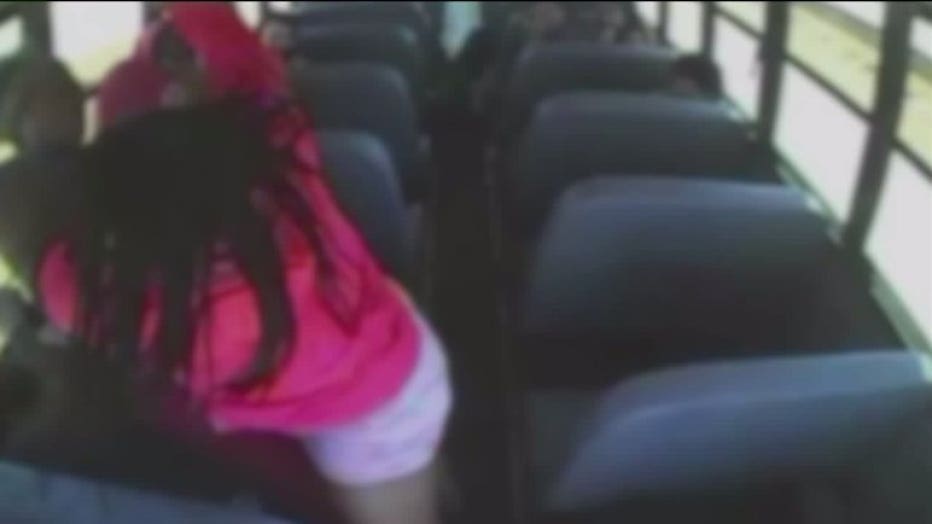 Both girls then called their moms to tell them what happened. That's when things took a shocking turn. 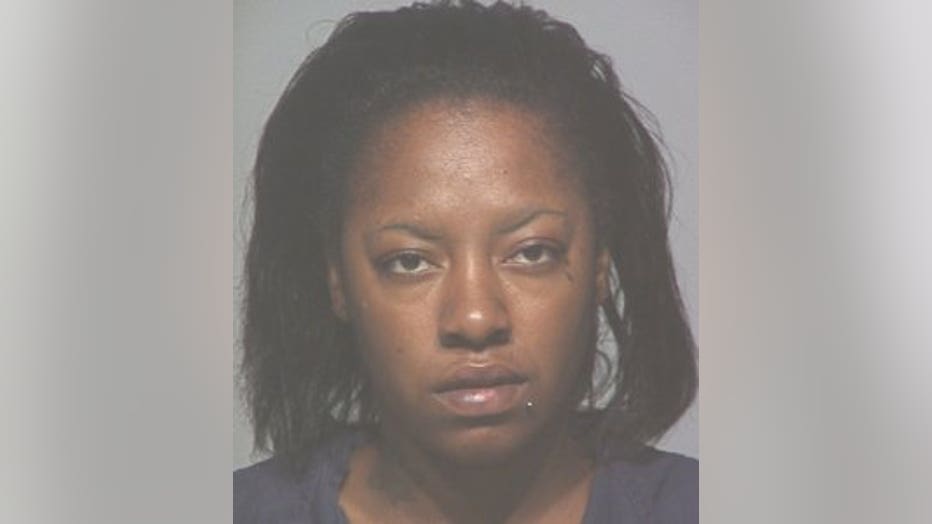 While still on the route near Mill Road and Willow Glen Court in Glendale, video shows a car swerved in front of the bus. Police would later identify the woman behind the wheel as Magan Gumbus, 33. Gumbus came up to the door armed with a hammer and banged on the window.

The bus driver called into dispatch as she continued driving.

Bus driver to dispatch: "This parent has got a hammer at my door. This lady crazy."

Gumbus cut off the bus again -- and banged the hammer a second time, causing the glass to break.

Gumbus' daughter began screaming to let her off the bus -- and even used a broom to try to bust out the window. The bus driver finally obliged. 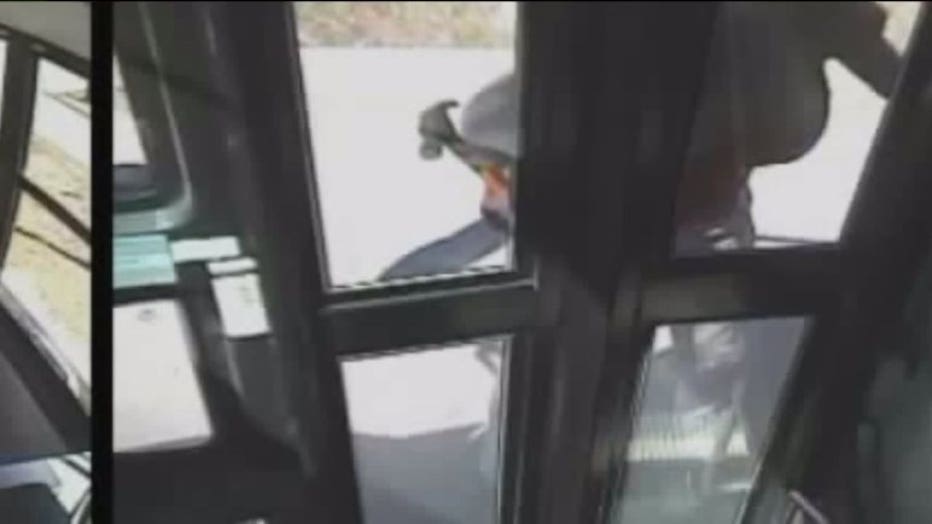 In an interview with police, Gumbus said she had a "meltdown" when the bus driver wouldn't let her daughter off the bus -- adding that "her goal was not to attack or beat up any kids."

"The Nicolet School District and GO Riteway have a shared commitment to ensure student safety. Immediately following the incident on April 25 the District talked to the families of every student on the bus to ensure they had been dropped off at home safely.

The bus driver responded according to GO Riteway’s established safety protocols. Not knowing the intent of the individual pursuing the bus, the driver followed instructions from the GO Riteway Road Safety Supervisor to continue driving in order to protect the wellbeing of the students on the bus."