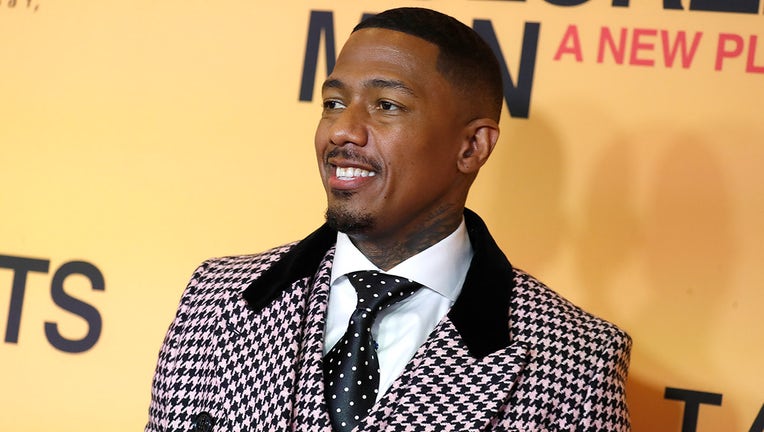 LOS ANGELES - Nick Cannon has extended his family by one after he and Alyssa Scott welcomed their second child together.

Scott shared the news in an Instagram post on Thursday, celebrating the birth of Halo while honoring the memory of their late son Zen.

"Our lives are forever changed," Scott wrote. "Zen is in every breath I take. I know his spirit was with us in the room that morning. I know he is watching down on us, he shows me signs every day. I will hold onto this memory forever."

The 42-year-old father and Scott previously had a baby boy together named Zen, who was five months old when he died from brain cancer.

Scott announced her pregnancy with the "The Masked Singer" host on Nov. 3. 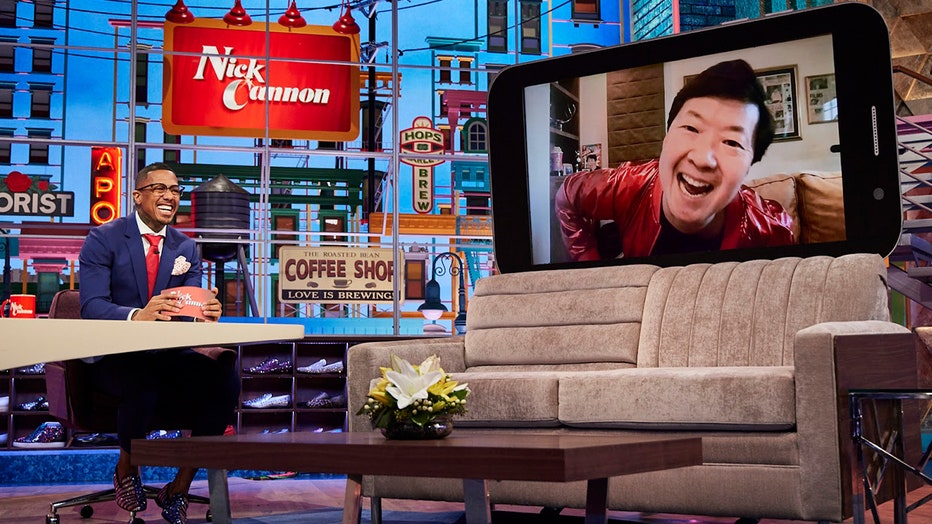 Cannon is also the father of ten other children with five other women. Scott also has a 4-year-old daughter from a previous relationship.

The Bulldog reveal on The Masked Singer

The Bulldog, the third wild card competitor of the season, was all bark but no bite and it didn’t take long for judges to snuff out Nick Cannon, who has hosted the show since its first season.

In November, Cannon announced the birth of his eleventh child, a daughter, Zeppelin Cannon, with Abbey De La Rosa. He wrote in part on Instagram to De La Rosa and his new baby girl, "You are the definition of steadfast and virtuous and it is my continued duty to make you and our children feel valued and protected every single day! BEAUTIFUL ZEPPELIN aka BZC aka BIZZY B! Get ready because the world is yours! Daddy loves you!!"

Check back for more updates.