CALEDONIA -- One of two women accused in connection with a July road rage fight in Caledonia was sentenced to serve five days in jail with Huber release.

Katelynn Vogel, 19, of Cudahy pleaded guilty Tuesday to two misdemeanor charges -- carrying a concealed weapon, and disorderly conduct. A felony charge was dismissed as a result of the plea deal. Vogel was then sentenced to serve five days in jail on each count, with Huber release, to be served consecutively. She was ordered to report to jail on Dec. 7. Online court records showed she could have this expunged from her record if she successfully completes her sentence.

Her alleged accomplice, Savannah Woodard, 20, of Franklin, faces one count of misdemeanor disorderly conduct. A plea/sentencing hearing was set for Dec. 2.

The incident happened on July 21. According to prosecutors, the women were upset about the victim's driving in a construction zone. 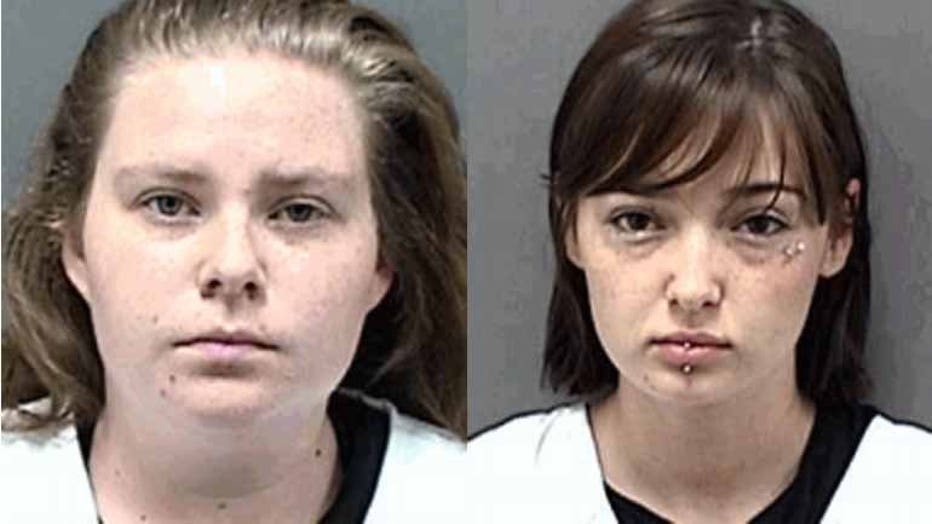 According to a criminal complaint, police were dispatched to the area near 6 Mile Road and Dale Drive for a report of a fight.

The victim indicated he was driving northbound on Dale Drive when someone in a silver vehicle behind him shouted that he was an "(expletive)." The victim stopped at 6 Mile Road and Dale Drive and exited his vehicle. He said Woodard was driving the silver vehicle, and she pushed him while she was still in the vehicle. Another man approached, and the victim indicated he was trying to figure out why Woodard called him a name. He said Woodard, Vogel, and the other man then began attacking him. Police noted his knees were bleeding and his face was beginning to bruise.

Witnesses recorded video of the fight. The victim indicated when he said he was going to call the police, the two women and the man fled in their vehicles -- the silver vehicle and a maroon vehicle. 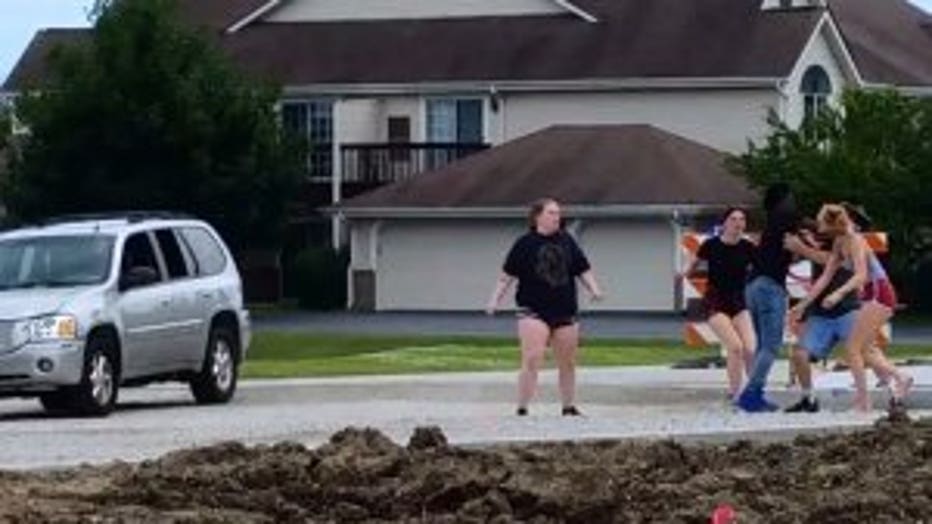 The complaint said police spoke with someone who was in the maroon vehicle. She said they were behind her friend "Sav,  who was driving the silver vehicle. She said her friend was cut off by another driver in a construction zone, and yelled, "Nice blinker, (expletive)." Then, she said the victim got out of his vehicle and yelled at her friend, striking her window. She said she got out of the maroon vehicle and ran over to help her friend. Soon, the group was in the street, with people yelling at each other.

According to the complaint, Woodard and Vogel were identified as suspects through tips to police. Contact was made with them, and the complaint said police recovered an electric weapon.

Woodard told police while driving in the construction zone, she became angry with another driver for not using his turn signal and using his brakes several times. She said when the victim approached her vehicle, he yelled at her regarding her complaints about his driving. She said he hit her window, and soon, there was a fight. She said she, Vogel, and her friend that was in the maroon vehicle hit the victim in the back, and Vogel went into their vehicle, grabbed the Taser, and tried to use it on the victim. 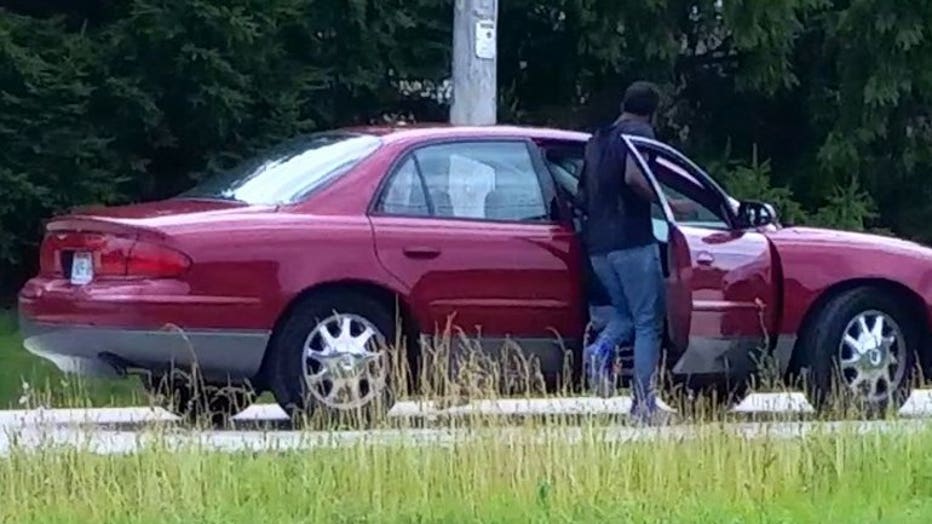 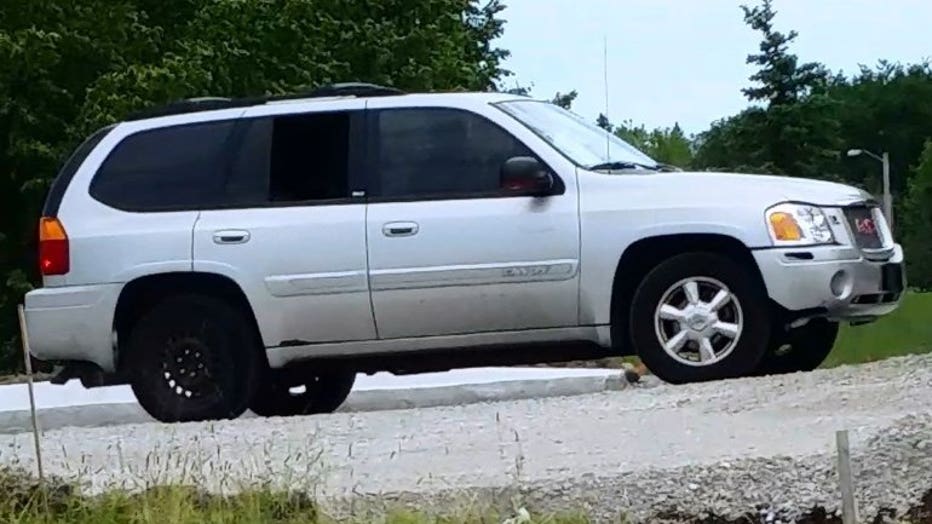 Vogel told police the victim overheard them complaining about his driving before the fight. She admitted to trying to use the Taser on the victim during the fight, the complaint said, but he was "moving too much." She indicated she bought the electric weapon while in the Dells on vacation and carried it with her "for protection."