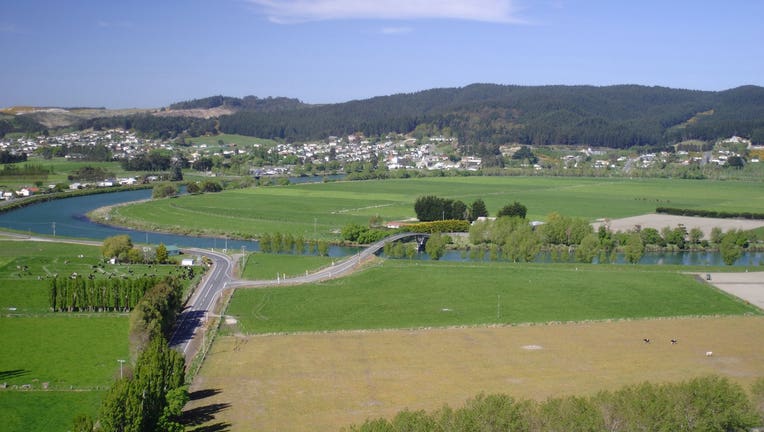 NEW ZEALAND – A small town in New Zealand with a surplus of jobs has launched a unique recruiting drive to attract outsiders.

The town of about 800 is located on a lush, green hillside just minutes from the coastline on the South Island.

The town is desperate to fill jobs in dairy processing and freezing works, two industries Kaitangata is heavily involved in. Cadogan is hoping to jumpstart the economy by filling the roughly 1,000 jobs that are now vacant.

As a temporary solution, Kaitangata has been bussing in workers from Dunedin, which lies about an hour away. He's hoping that some of the residents struggling to afford life in larger cities will want to relocate.

The man organizing the effort is a dairy farmer named Evan Dick, who has collaborated with the local bank, lawyers and community services to streamline the moving process.

“This is an old-fashioned community, we don’t lock our houses, we let kids run free. We have jobs, we have houses, but we don’t have people. We want to make this town vibrant again, we are waiting with open arms.”

***Editor's note: A previous version of this article incorrectly stated that the mayor approved a plan to pay new residents $165,000.