JOHNSON CREEK -- Body camera footage and dashcam video show the intense moments that led to a deadly officer-involved shooting outside Arby's in Johnson Creek in 2017.

The dramatic moments unfolded in the Johnson Creek parking lot in July 2017. It began in Waukesha County, and ended with Randy Engstrom, 34, shot and killed outside Arby's. 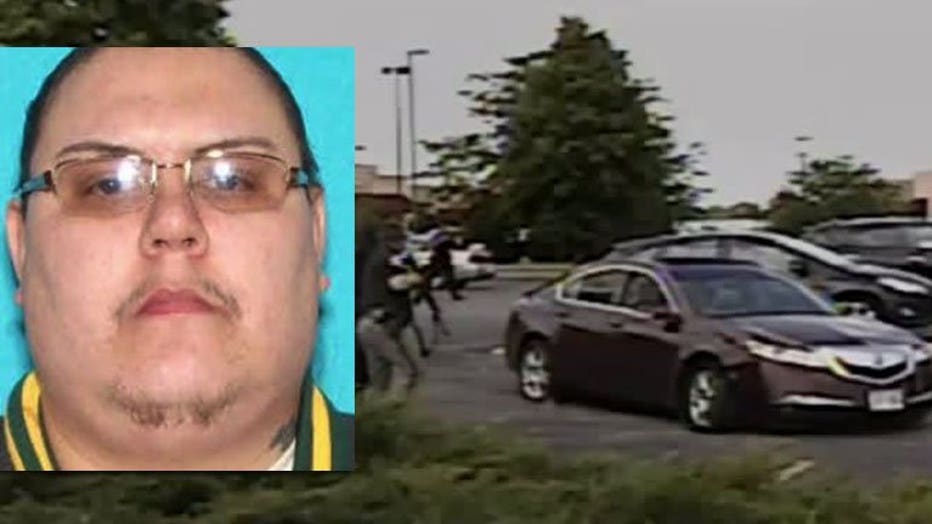 Investigators said Engstrom was naked and armed with a gun when he carjacked someone. It led to a police chase lasting 25 miles. Dashcam footage showed Engstrom driving over stop sticks -- continuing as the rear tire shredded and even came off. 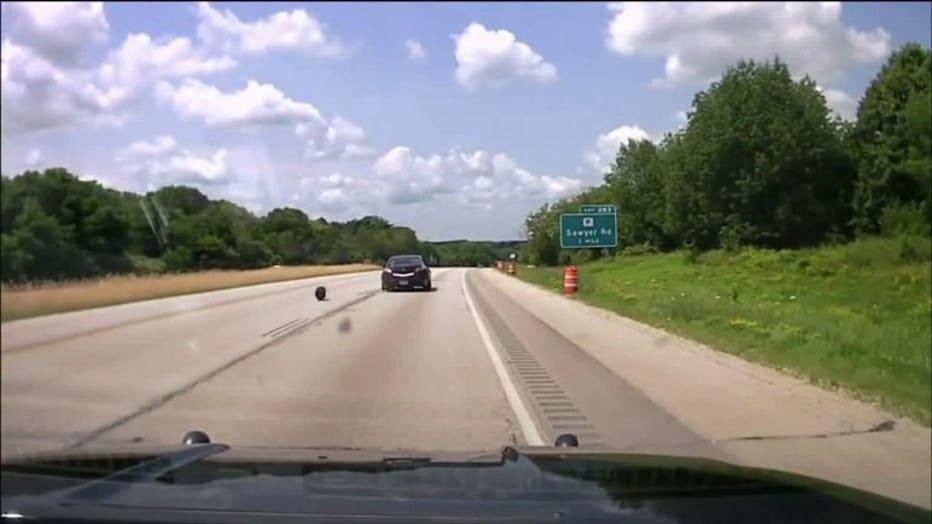 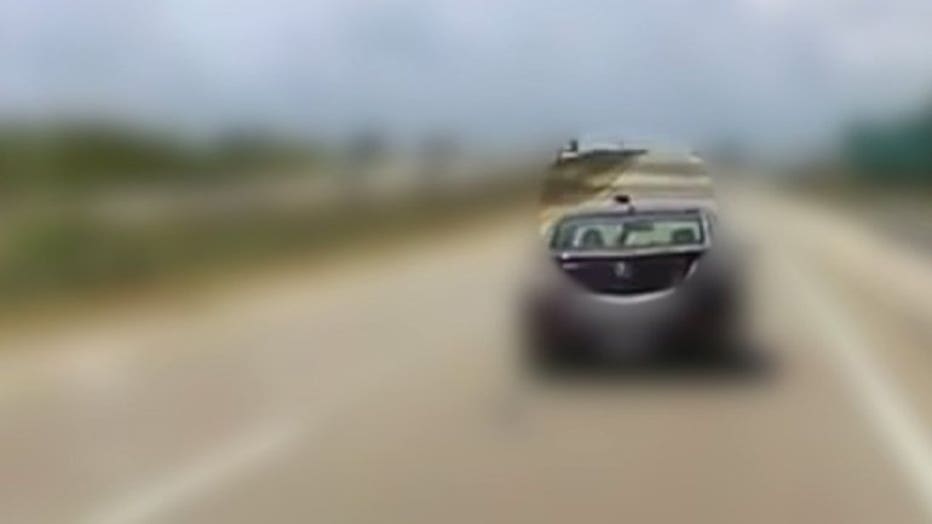 The pursuit continued on I-94 toward Jefferson County, and became more intense when a weapon was shown to the officers.

Records revealed in the days leading up to the shooting, Engstrom became increasingly violent -- accused of shooting his sister's boyfriend the morning before. Family members told investigators he "was experiencing bipolar thoughts and mentioned he was having a dream about shooting (his wife)." They said things "started going downhill after Randy lost his job." 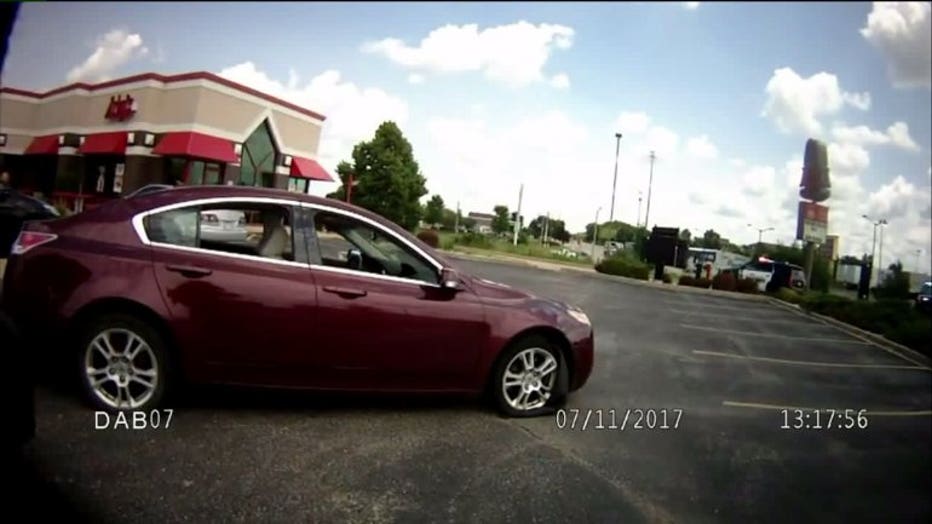 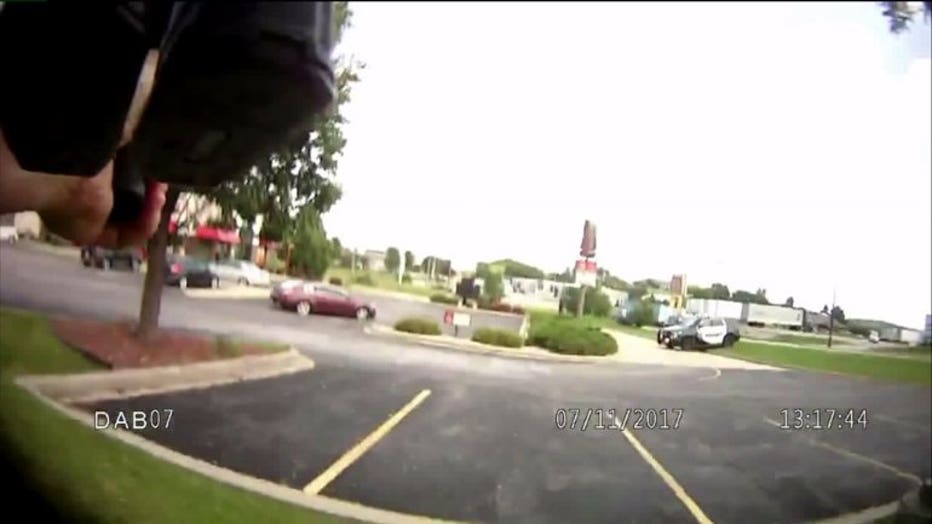 They weren't sure why he was involved in the pursuit that ended in his shooting death outside Arby's in Johnson Creek.

The Jefferson County district attorney ruled the use of deadly force justified in the case. A deputy and police officer were cleared.