WAUKESHA -- Officials with the Wisconsin Department of Natural Resources are noticing a new trend in the woods this gun deer season after a change in state law. New this year -- there is no age restriction. 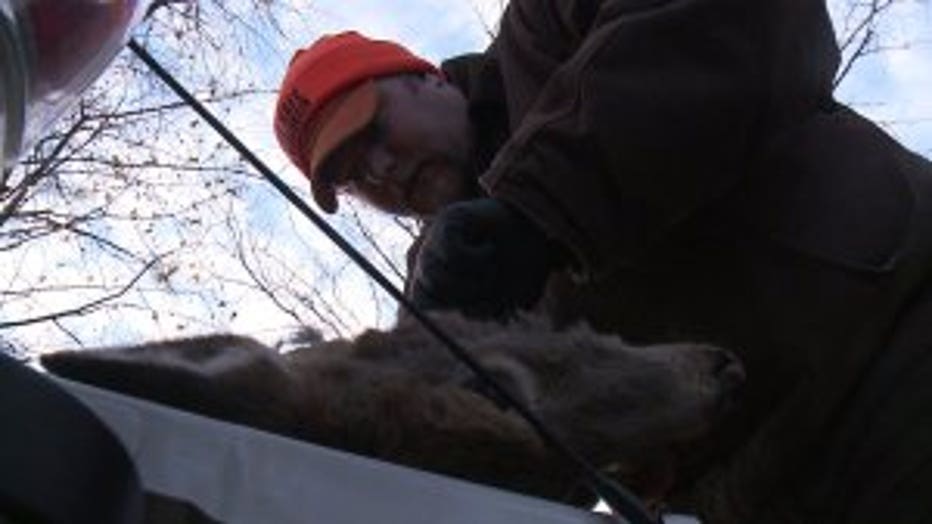 Any Wisconsin resident under 12 years old can hunt along with a mentor, under the "mentored hunting" program. That child must be with a licensed hunter 18 and older, and hunt within arm's reach of the mentor.

DNR officials and a local meat processor also noticed another new trend this deer hunting season: more women are signing up to hunt.

"On a national level, women hunters are the fastest-growing hunting population on a nationwide level, and that's especially true, we see that in Wisconsin as well," said Dianne Robinson, a DNR wildlife biologist. 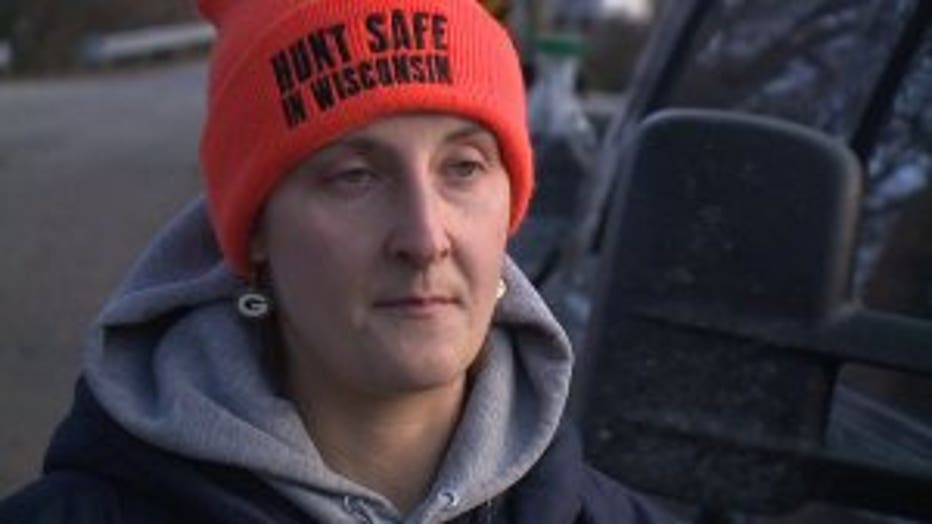 Tom Miller at Deer Creek Processing is well aware of the trends, after several years doing meat processing in Waukesha.

"I walked into the woods with my dad starting at about seven or eight years old," Jay Strande said.

Strande, 49, got a deer within his first 10 minutes of sitting in the stand on Saturday.

While at Deer Creek Processing, he chose to take advantage of the DNR's testing station for chronic wasting disease, or CWD. 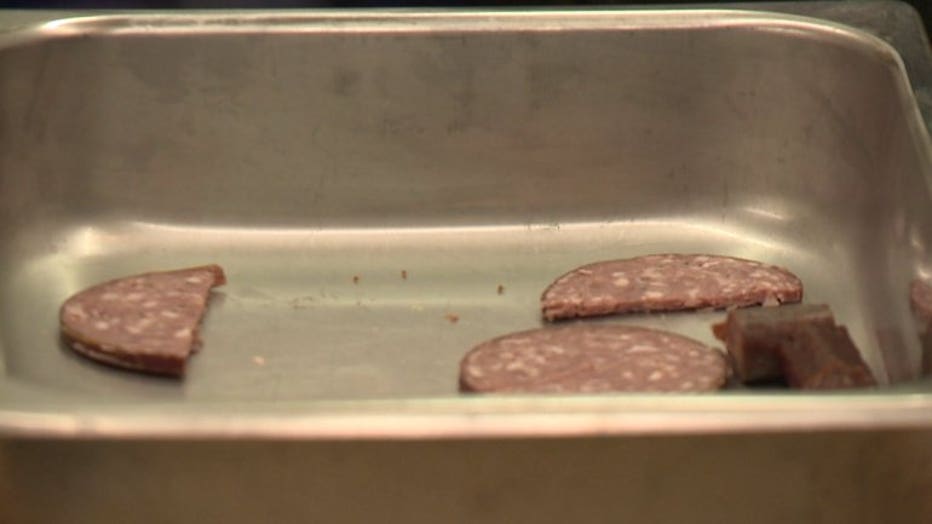 The fatal disease was prevalent around 2001, but officials said it's a good idea to do to ensure the meat is healthy.

The DNR partners with facilities across the state to test for the disease, while meat processors like Miller do what they do best.

"They can get their basic options of the steaks, chops and roasts," said Miller. "From there, they can do summer sausages, hot sticks or different kinds of bologna, brats, things of that nature." 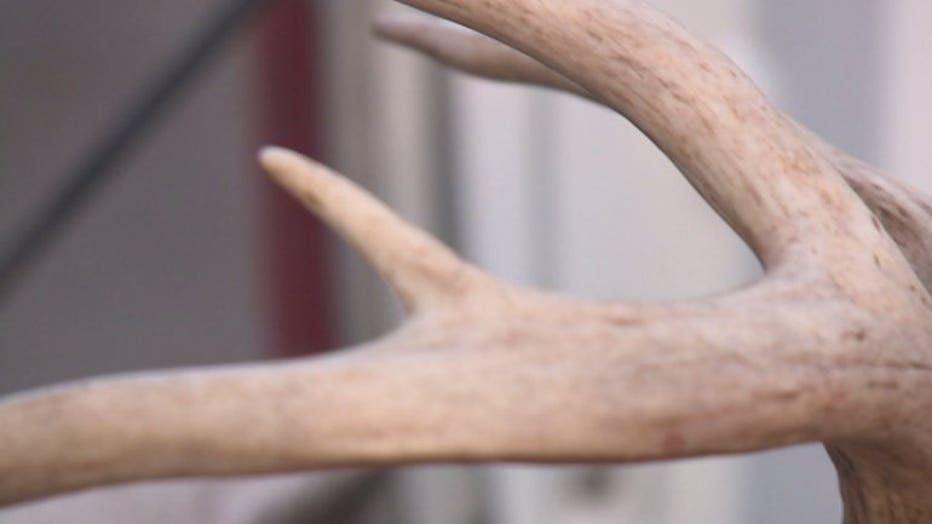 "Fill the freezer. Be safe -- and have a good time," Strande said.

CLICK HERE to learn more about that, and the gun deer hunting season in Wisconsin.