MILWAUKEE -- Milwaukee County supervisors met on Monday afternoon, April 22 to hear testimony on a study that evaluated the pros and cons of potentially growing and selling hemp at the Mitchell Park Domes.

The greenhouses at the Domes are the proposed site for production of hemp, but Monday's discussion made it clear there's a lot to learn before this plan could be put into motion. 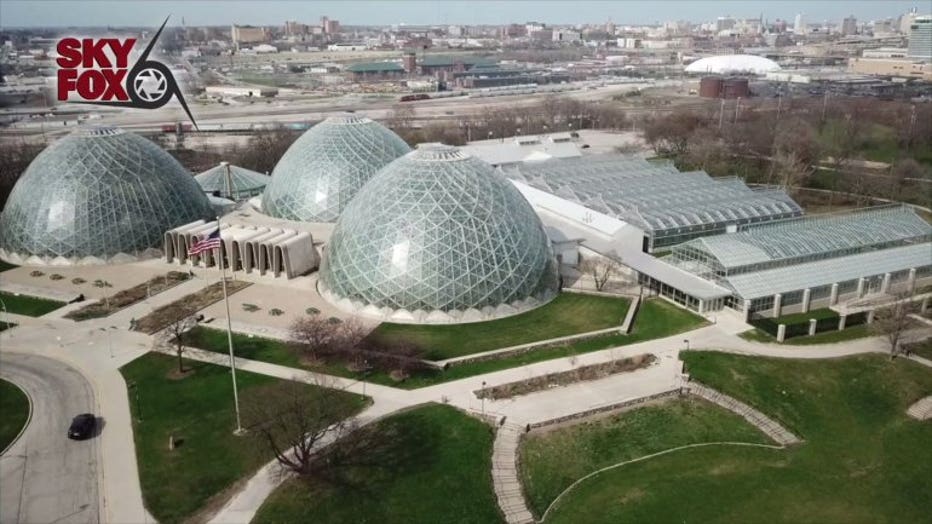 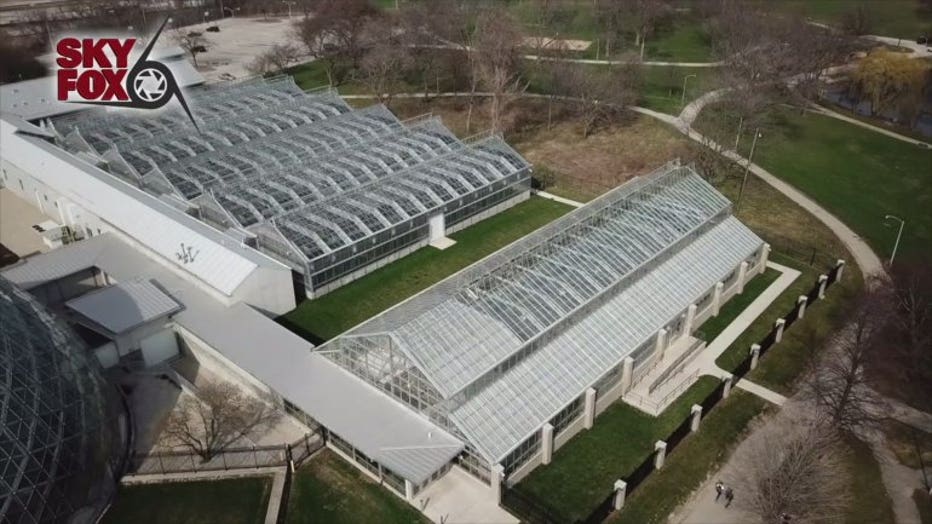 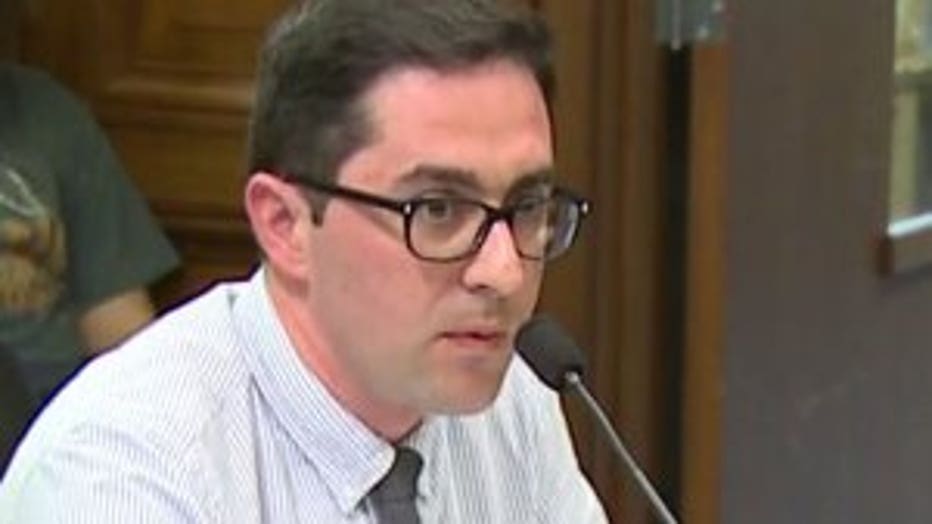 The study was aimed at determining the feasibility of hemp cultivation and research at the Mitchell Park Domes, and the findings showed there isn't enough space, and startup costs would be too high.

"This is an industrial crop, and industrial crops require large amounts of land to be commercially viable," said James Tarantino, Milwaukee County director of recreation and business services.

The report was met with criticism at a meeting of the Milwaukee County Board of Supervisors Parks, Energy and Environment Committee. 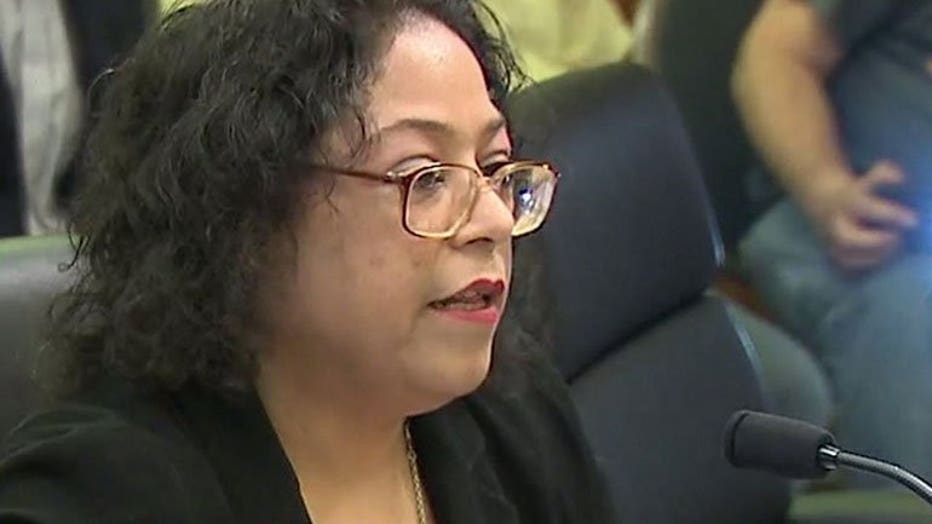 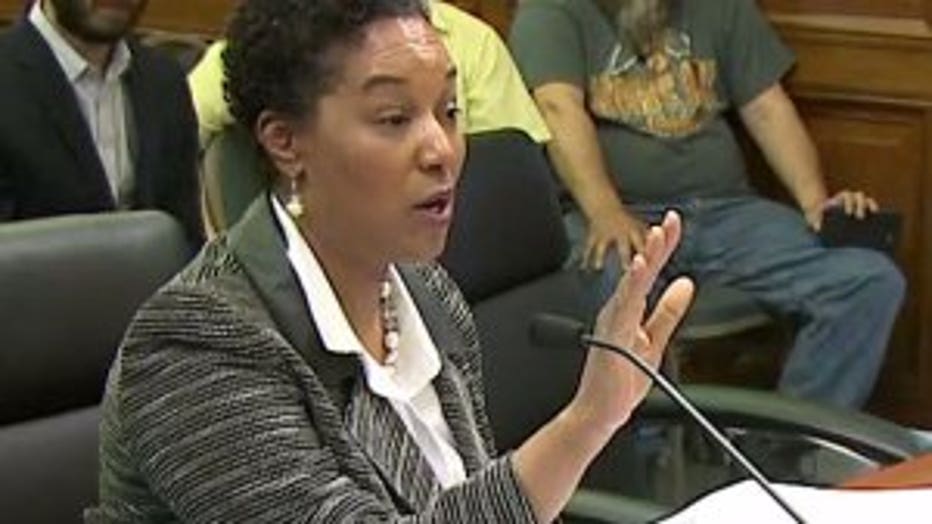 "I see a different track of revenues than what's stated here in this report," said Milwaukee County Supervisor Sylvia Ortiz-Velez.

Supervisor Ortiz-Velez requested the study in 2018 after proposing the county use hemp as a means of generating much-needed revenue for the parks department. She said the county could make $500,000 a year.

"Will Milwaukee County be on the cutting edge of, not what's illegal, but what is legal?" said Senator Lena Taylor, D-Milwaukee.

Senator Taylor, drafting the "Hemp 2.0" bill in Madison, urged supervisors to disregard the study, bringing with her a hemp expert from Denver. 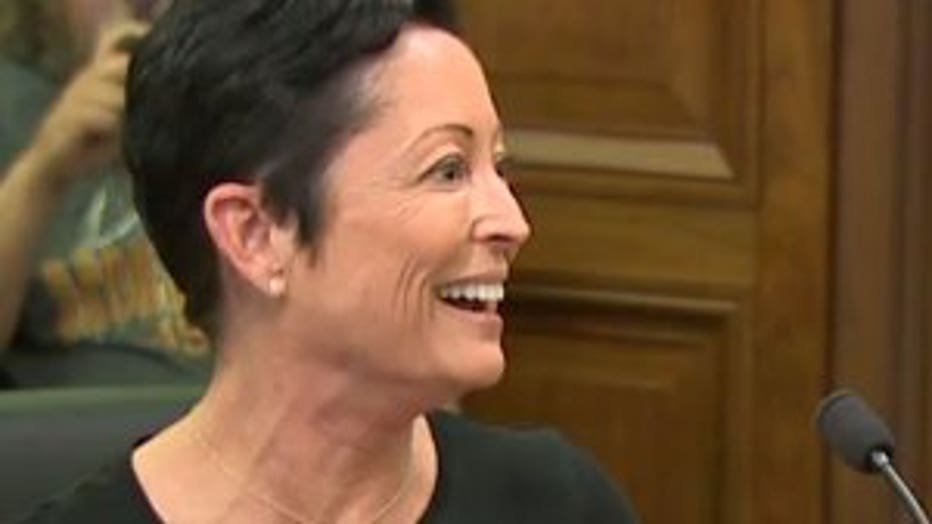 Committee members acknowledged they would need to hire a consultant if the county moves forward with the proposal.

The committee members said they were eager about the idea of being a part of the new industry sweeping the country.

"When it hits, it will hit fast, and we don't want to be left behind," said Milwaukee County Supervisor Marceila Nicholson. 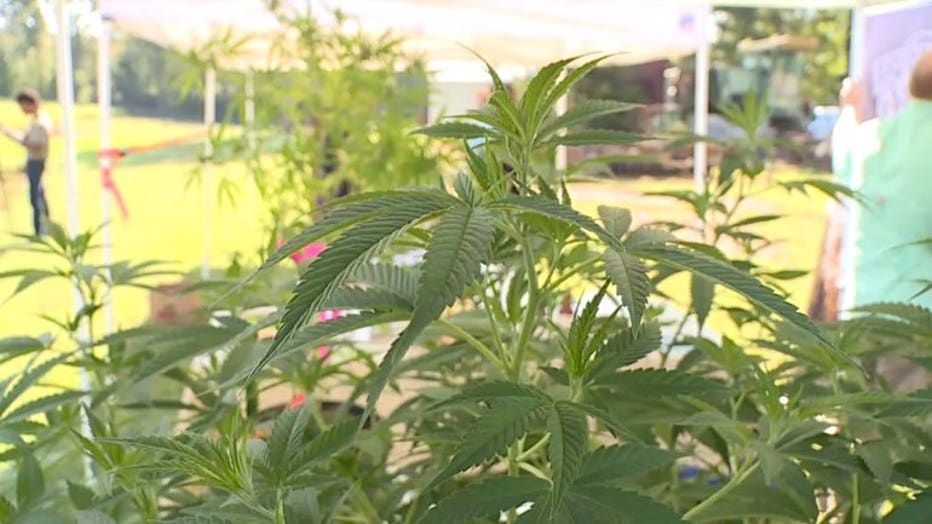 No action was taken during Monday's meeting regarding the proposal. It was simply a discussion on the study. Part of that discussion included potentially partnering with the University of Wisconsin System for hemp research.