New Selena album to be released

A new album featuring 13 songs from the late Tejano signer Selena Quintanilla Perez is coming out next month, her father announced.

Fans of the late Tejano singer Selena Quintanilla Perez are in for a treat.

Her father said a new album with 13 songs is coming out next month.

It will include some previously released tracks with new arrangements, as well as some songs that were recorded when Selena was 13.

Her brother will digitally modify her voice to make it sound more like it did when she was older. 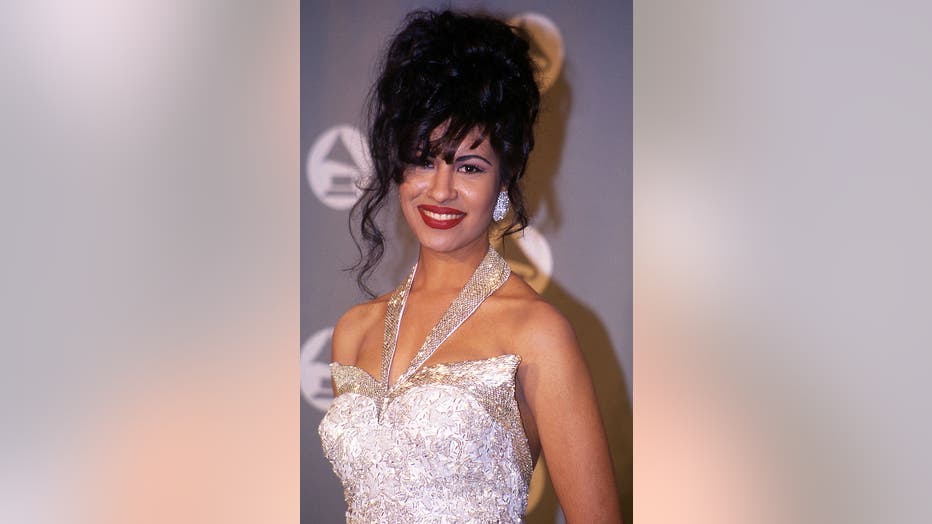 This year marks the 27th anniversary since the 23-year-old singer was killed by her fan club manager and friend, Yolanda Saldivar, on March 31, 1995, in Corpus Christi.

Selena is the best-selling female artist in Latin music history, with sales of more than 65 million albums.

‘Selena: The Series’ to release on Netflix