The developments in the Jacob Blake case have sparked lots of discussion.&nbsp;

MILWAUKEE - The developments in the Jacob Blake case have sparked lots of discussion.

Not surprisingly, Milwaukee's African American community is outraged by Tuesday's decision in Kenosha -- to not charge Police Officer Rusten Sheskey with a crime in the wake of the shooting of Blake. 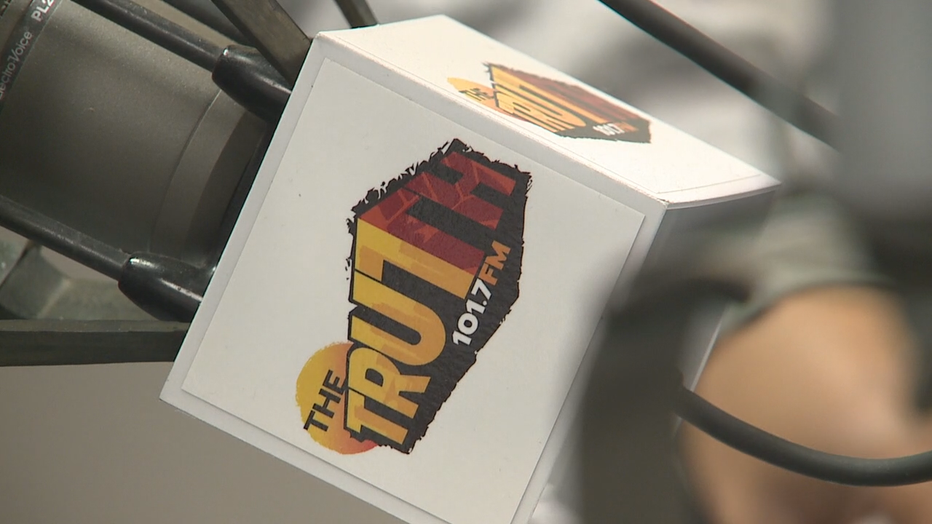 Now, a new radio station, launched just this week, aims to spread its truth. One of the station's most prominent hosts is a name you will likely recognize. Tory Lowe has spent years on the streets fighting for justice. Now, he is taking that message to the airwaves.

"If Jacob Blake actually had a knife and he was swiping at the officers – nobody would be talking about this.  But that wasn’t the case," Lowe said. 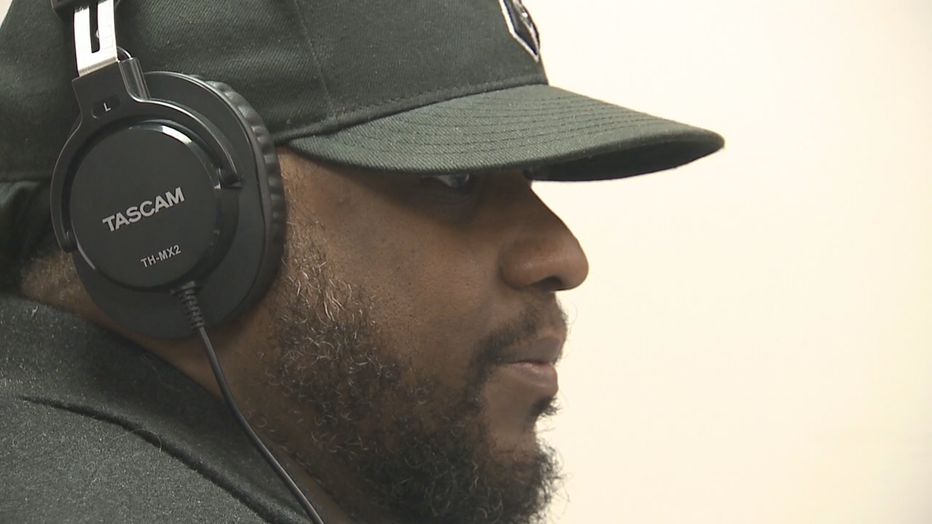 "The Truth" is specifically geared toward the city's Black community. But listeners from all backgrounds will likely take away new perspectives.

"We believe in the Black community that this is a fear – that this could happen to anyone of us at any time and we should not have that fear," Lowe said. 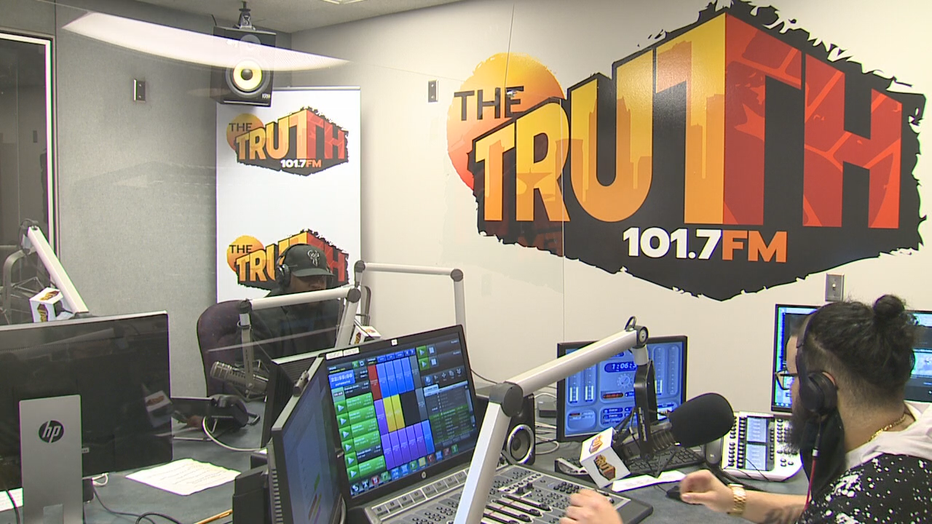 Lowe and his listeners are not alone in their anger over the Jacob Blake case. In statements, the Milwaukee Bucks said, "reoccurring instances of excessive use of force and immediate escalation when engaging the Black community must stop."

Governor Tony Evers added, "when presented the opportunity to rise to this moment and this movement and take action to provide meaningful, commonsense reform to enhance accountability and promote transparency in policing in our state, elected officials took no action."

The Marquette men's basketball team even took a knee during the national anthem on Tuesday. 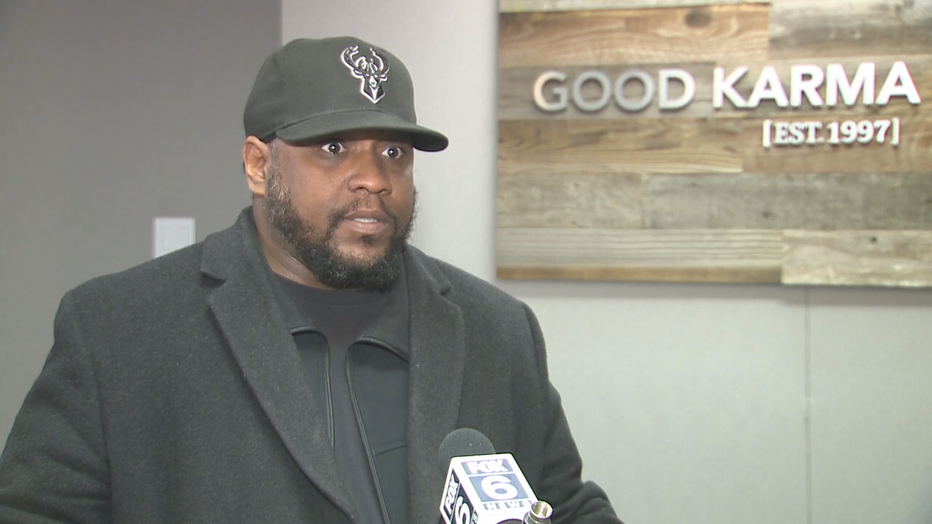 "We’ve been trying to correct the system for a long, long time.  But now we are fed up – we see the tricks," Lowe said.

In contrast, the executive director of the Wisconsin Professional Police Association tweeted, "the narrative that fueled the destructive aftermath of this incident was wholly inaccurate and false." 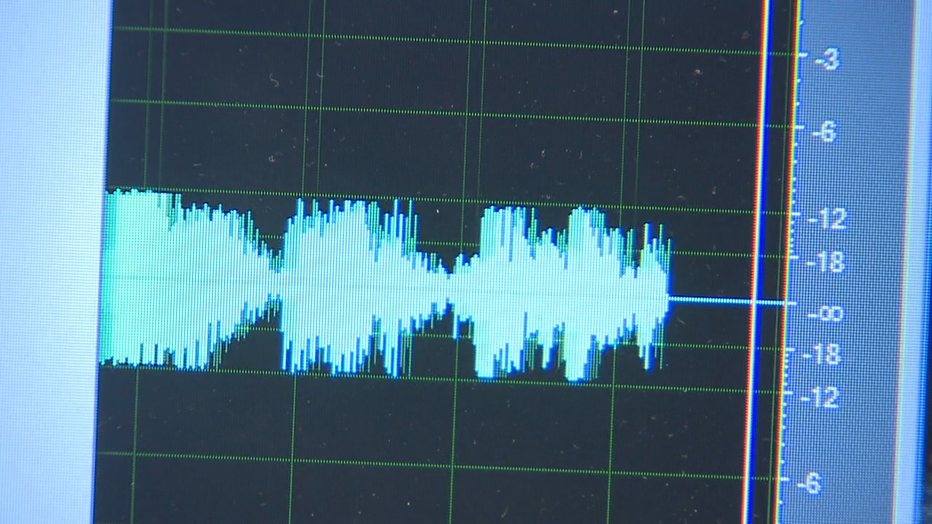 "When you are judge, jury and executioner all in one take – that’s just too much power to give somebody," Lowe said.