SHEBOYGAN -- The Sheboygan County Courthouse may be the last in our area to add metal detectors to the building. A month with the new security and officials have already confiscated a treasure chest of items including knives, bullets, pepper spray and even fireworks. 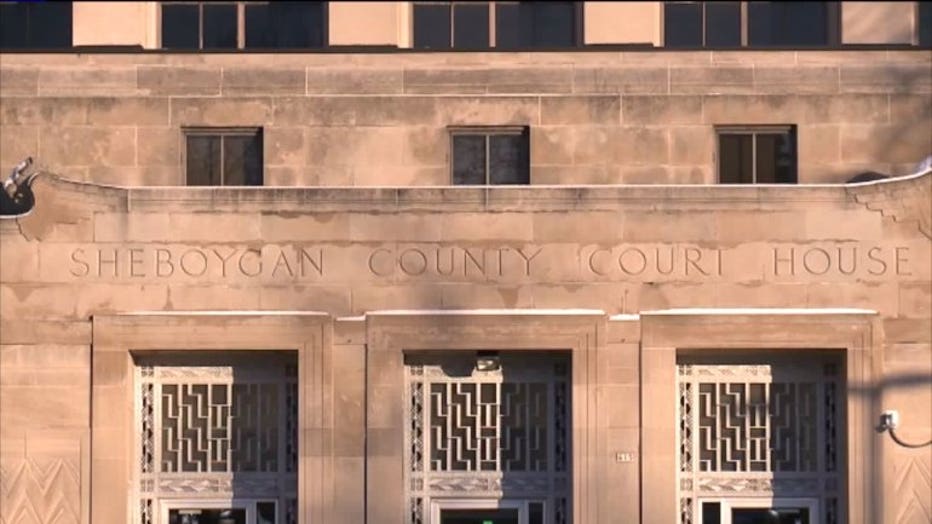 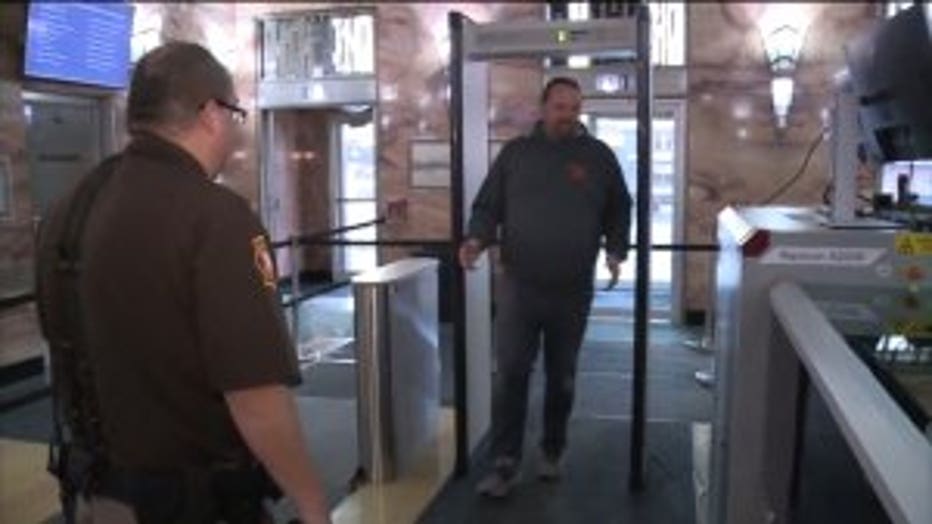 "We're using some discretion. It's new for us as well," said Opgenorth.

"This is one of the top of the line. It's similar to TSA," said Sheboygan County Sheriff Cory Roeseler. 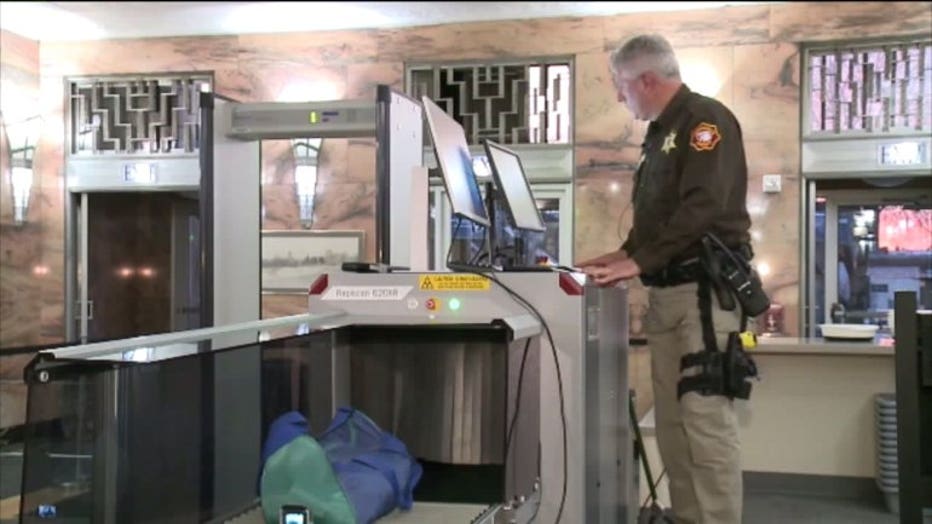 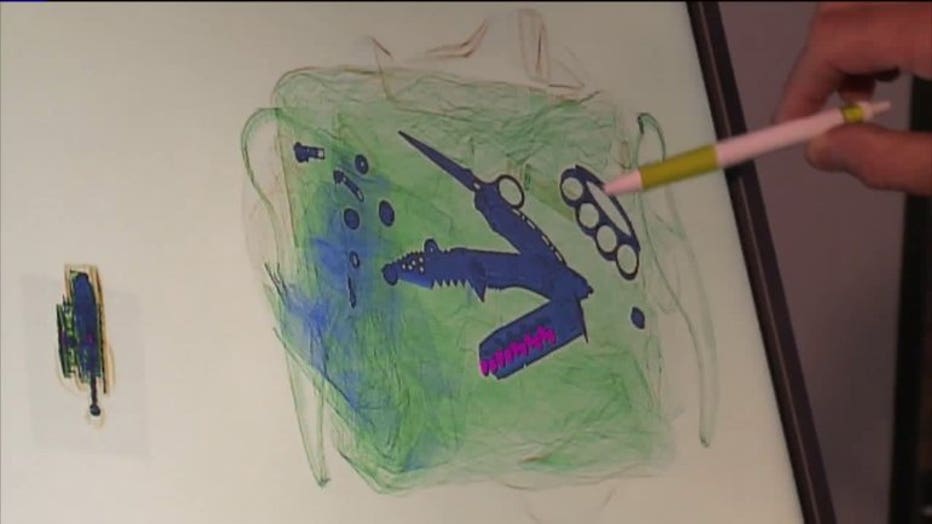 Sheboygan County Sheriff Cory Roeseler says the equipment, which has been in place for about four weeks, has kept staff busy. 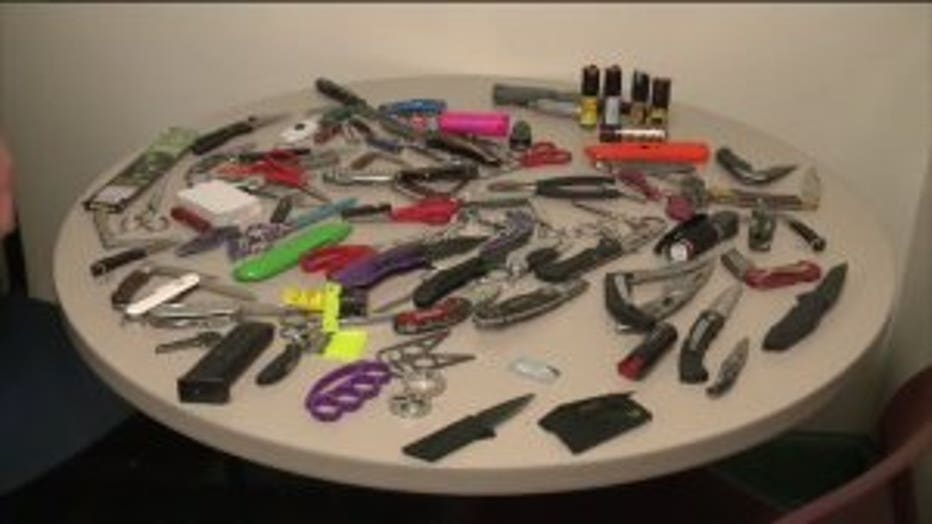 "We have discovered a lot of interesting items," said Roeseler.

A quick glance at a back table shows the loot of dangerous items already taken.

"We've had a lot of knives, we've had some incendiary devices, fireworks," said Roeseler. "A handgun magazine... loaded that a person simply forgot he had on his person." 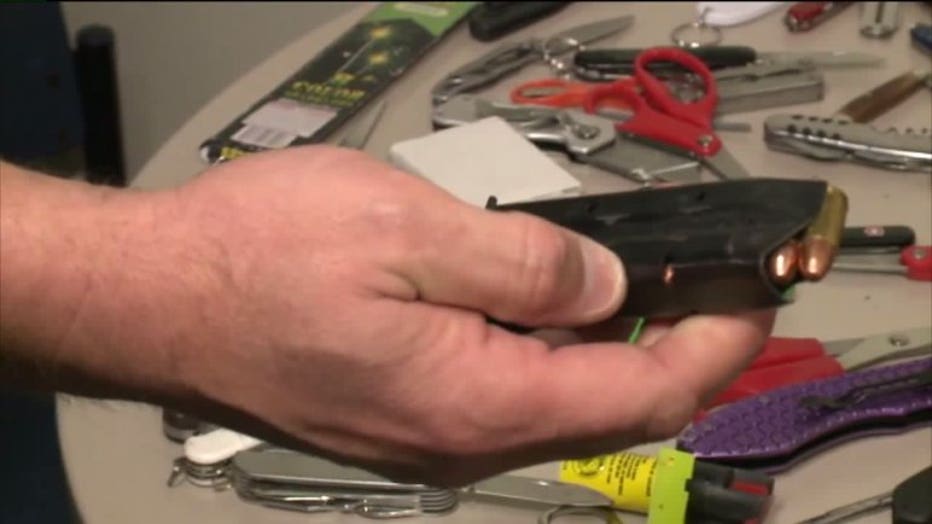 The table includes everything from hidden razor blades and knives to pepper spray and brass knuckles.

The deputies are well aware of the chest of confiscated items represent objects that just weeks earlier, went undetected in the hallways. 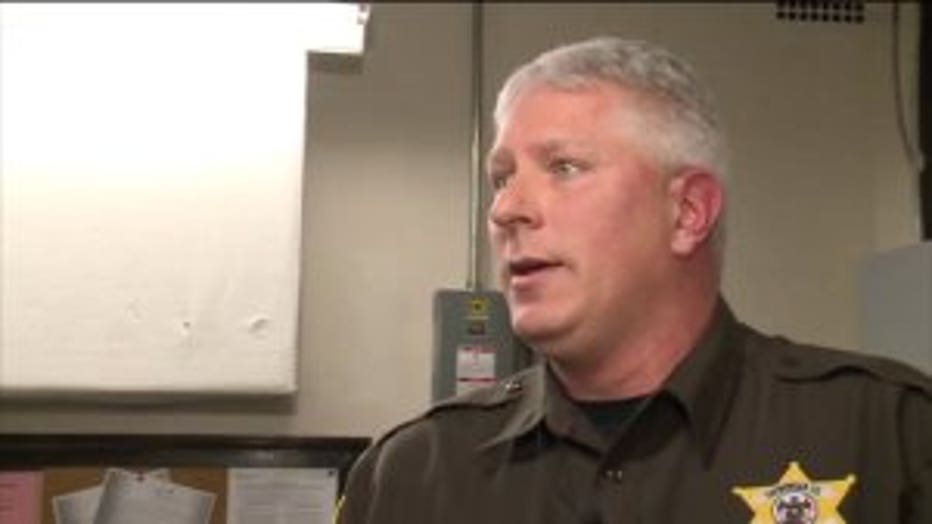 "Without question they were certainly here," said Opgenorth. "This is only a month. What does two months, a year, a couple years. What does that bring?"

Deputies say visitors who are getting used to the new system have the option to return items to their cars if they have not yet been placed in the bins.

"So the deterrence is certainly a factor," said Opgenorth. 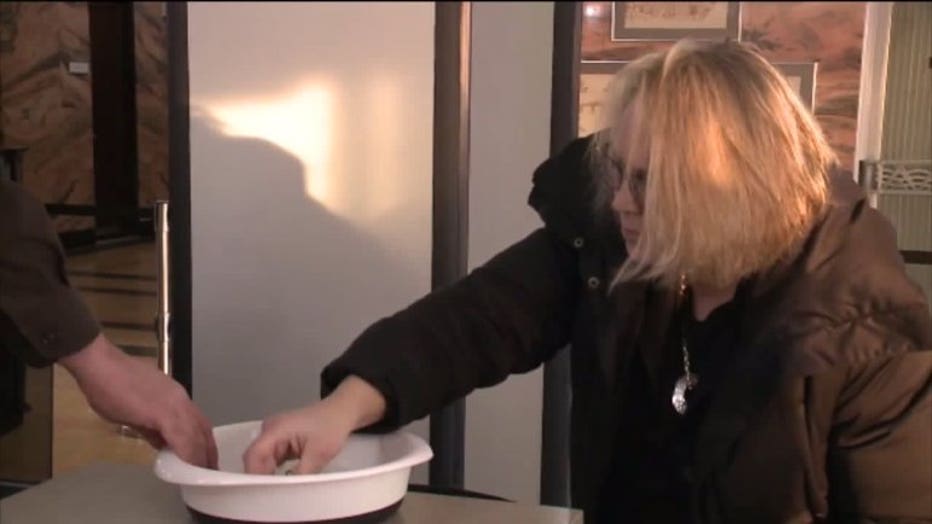 Deputies urge everyone to leave the dangerous stuff at home as the building welcomes new equipment creating a safer courthouse. 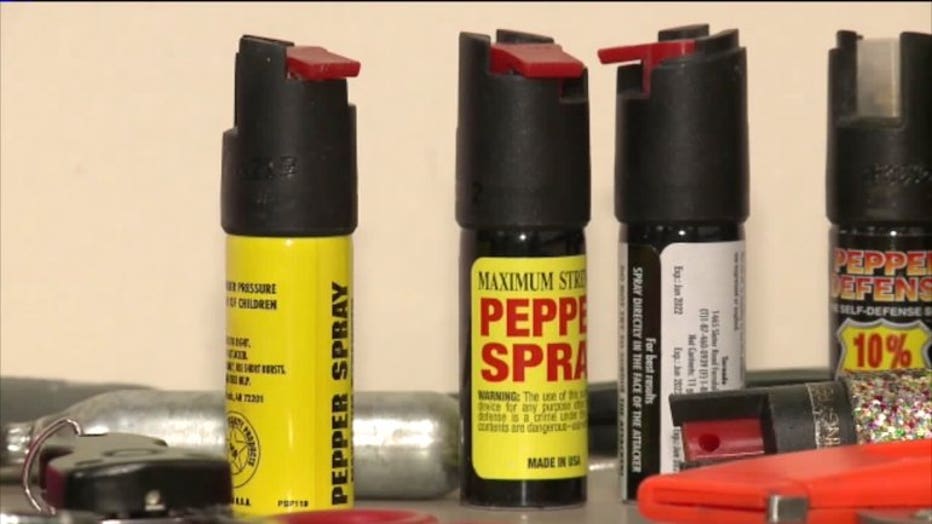