MILWAUKEE - Legislation to designate a three-digit phone number for a national suicide prevention and mental health crisis hotline has been signed into law. 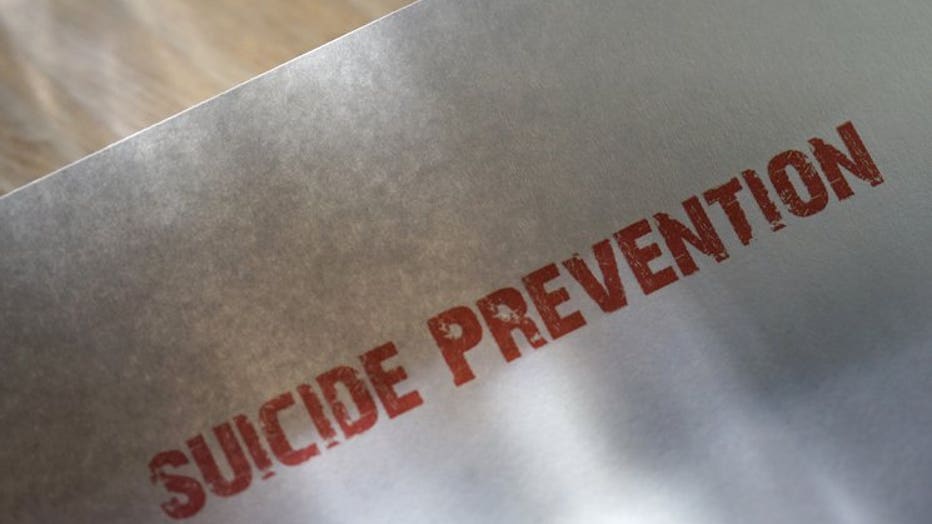 A news release says the National Suicide Hotline Designation Act directs the FCC to designate 988 for the National Suicide Prevention Line and allows veterans to press “1” after dialing 988 to be routed automatically to the Veterans Crisis Line for veteran-specific mental health support.

The Southeastern Wisconsin Task Force on Veteran Suicide Prevention recently launched the website BeThereWis.com, which focuses on getting help to those contemplating suicide.

BeThereWis.com provides quick and easy access to online resources and contact information. The task force is the coalition behind the website and ongoing initiatives, bringing together organizations that serve Veterans and nonprofits focused on suicide prevention.

Milwaukee County's homicide numbers now exceed the all-time record of 174 set in 1993. This after two homicides over the weekend.

A press conference highlights the launch of a new opioid overdose awareness campaign.