JERSEY CITY, N.J. — Authorities have issued a warrant for the arrest of a man wanted in connection to the stabbing death of a New Jersey man who was only trying to defend his young son, his family told police.

Nasiar Day, 19, of Newark, N.J. has been identified as the second suspect in the stabbing. Day faces charges of murder, armed burglary, possession of a weapon for unlawful purpose and conspiracy to commit these crimes.

Family members say 30-year-old Jose Malave was stabbed to death outside his Jersey City home Tuesday night when he tried to defend his 8-year-old son from being robbed of a pair of sneakers.

According to NJ.com, a group of teenagers tried and failed to steal Malave's son's sneakers earlier in the day, but later returned to the family's home where the stabbing occurred. 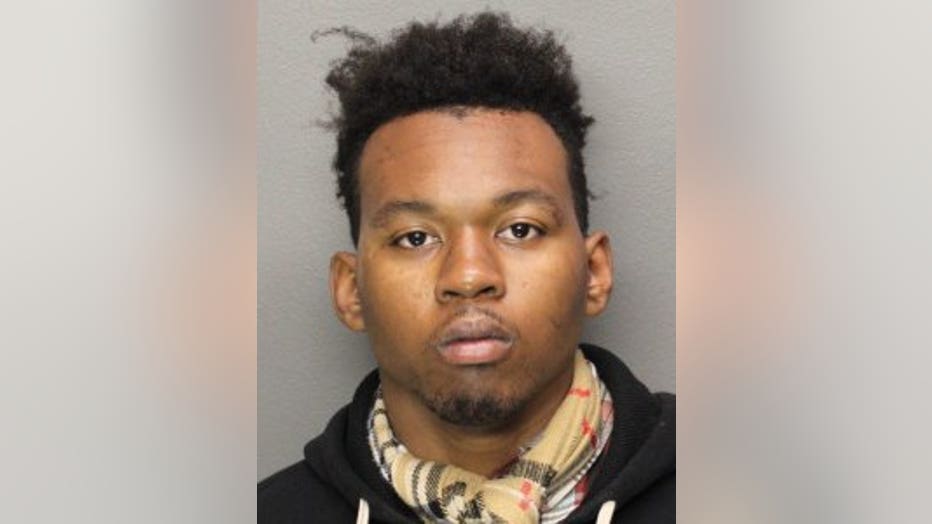 Authorities have already charged a 17-year-old with felony murder, armed burglary, weapons offenses and conspiracy, according to the paper. The teen is not being identified because of his age.

Day is still being sought and authorities say he should should be considered armed and dangerous.