NEW JERSEY -- A New Jersey ER doctor died in his New York City apartment before medics arrived Tuesday, one week after displaying symptoms of COVID-19, according to FOX 13.

“He had a lot of coughing and two days ago he was very sick,” Vargas said through tears on Wednesday. 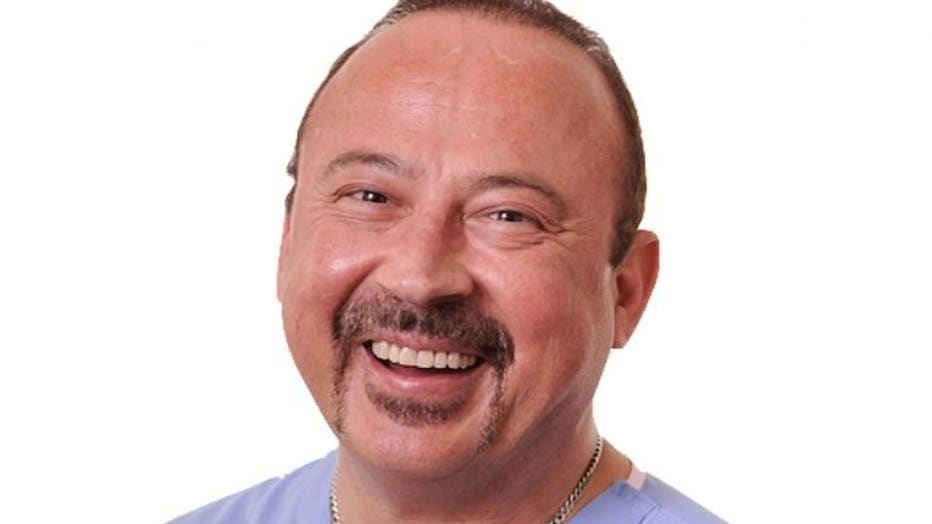 Gabrin began working at an East Orange hospital in New Jersey nine months ago and divided his time between there and a hospital on Long Island, New York.

Gabrin had not been tested for COVID-19 but his husband said they were quite certain he had contracted the disease after working with coronavirus patients. He had been resting home from work since March 26.

A two-time cancer survivor, Gabrin was optimistic that he could recover from the virus, his husband said.

“He told me, ‘I can handle this. I survived cancer and this is just the coronavirus,’” Vargas said.

As Gabrin’s condition worsened, his husband called the NYPD, and help took 30 minutes to arrive at the home.

“He died in my hands,” Vargas said.

Vargas said he too has mild symptoms of the virus but expects to recover at home. He has seen a doctor who prescribed medication.

Vargas said Gabrin often reused N95 respirator masks and gowns at the hospital but wanted to help as long as he could since emergency rooms were short-staffed.

“He never complained about anything, he just wanted to work and help people,” Vargas said.

“He had every intention to help. He was eager to keep working in the E.D. and was disappointed when he started to get symptoms. His intention was that his fever would break. Dr. Gabrin was motivated, on a mission and wanted to keep working," Alban said in a statement.

"I lost my best friend," said one Twitter user of Gabrin's death. She added that symptoms developed 9 days after he'd been forced to use the same mask for multiple shifts.