MILWAUKEE/FLORIDA -- Epilepsy is a disorder affecting as many as three million Americans, depriving its sufferers the ability to drive and live a normal life. Epilepsy turned Ryan Diettrich's life upside down -- until he and his family learned about a new implantable device that can help keep some of the symptoms at bay. 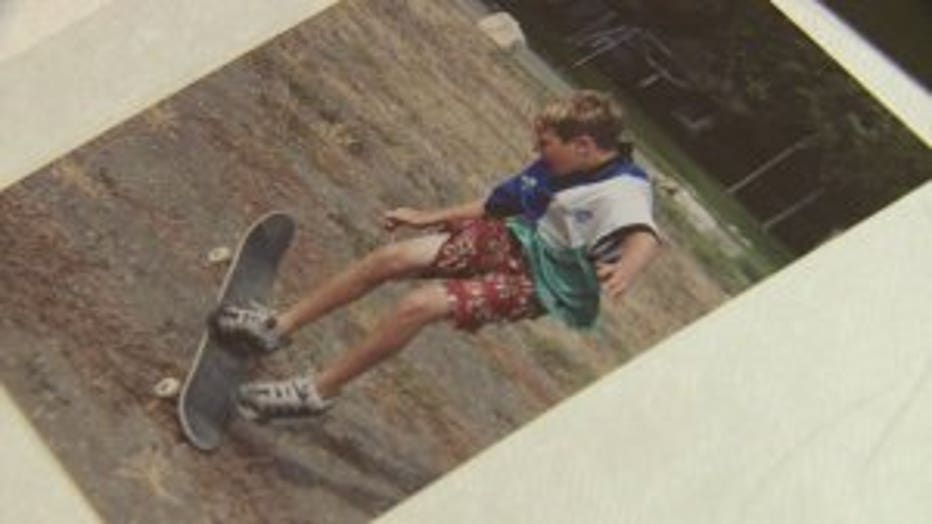 Ryan Diettrich was the kind of child every parent wants to raise. Happy, healthy and a solid student, it was soccer that stole his teenage heart.

"He was captain of the high school team," said Baker. 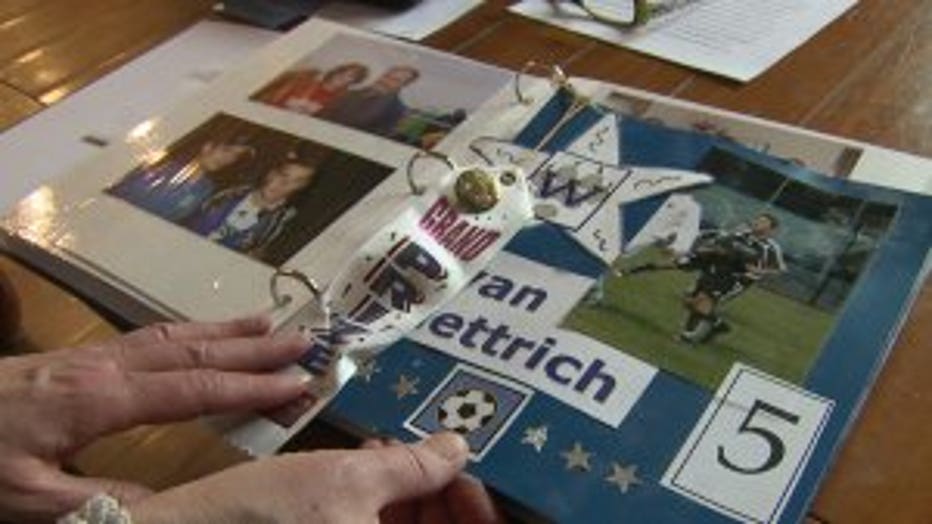 Ryan Diettrich's life changed in a way his family never saw coming. It would become nearly impossible for him to live a normal, independent life.

"They think it was caused by his injuries, he had a couple of head injuries from sports," said Steve Diettrich.

Diettrich's parents say he'd had several concussions -- one sustained while snowboarding. He was knocked unconscious. His problems with epilepsy started a few months later. 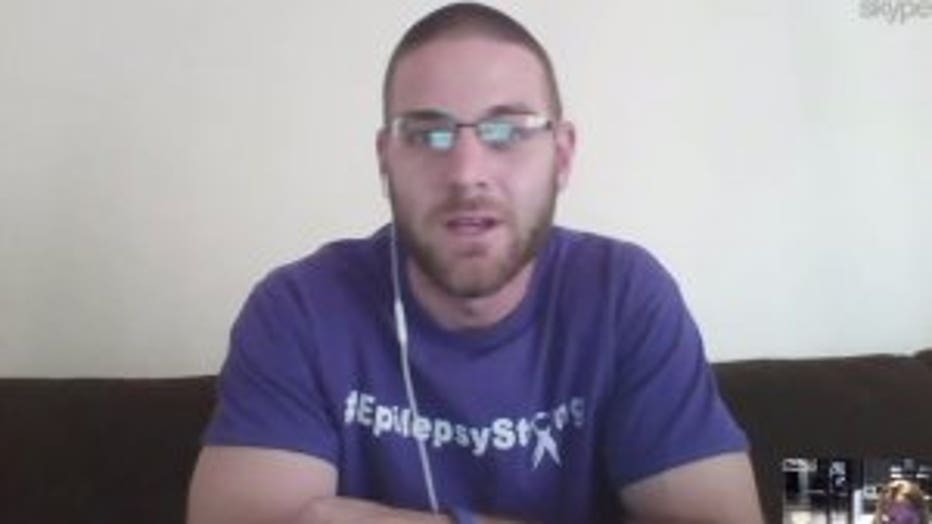 "I was with a group of friends, getting ready to go to a Brewers game. And I wasn't really sure what happened. And so from then on I started having more of them," said Ryan Diettrich of his seizures.

For almost a year, Diettrich kept the incidents to himself -- until one hit while he was riding in the car with his mom.

"All of a sudden he was sweating. He wasn't able to communicate. He turned white. It lasted about 30 seconds," said Baker.

Baker recognized her son was having a seizure, and took him to see a neurologist.

Diettrich was later diagnosed with epilepsy and put on a cocktail of medications to try and control his seizures.

"None of them worked. I've tried I believe every single one that they have to offer and none of them were able to control it," Diettrich said.

Diettrich had enrolled as a biological science major at UWM, and that's when the seizures became so frequent, they upended his life plans.

He was having three to four each week. The seizures forced him to drop out of college multiple times. He tried lightening his load and changing his major, but nothing helped.

"It was awful. I mean, you know, you watch your child who is excelling in school, doing very, very well -- and then all of a sudden, he can't do it," said Steve Diettrich. 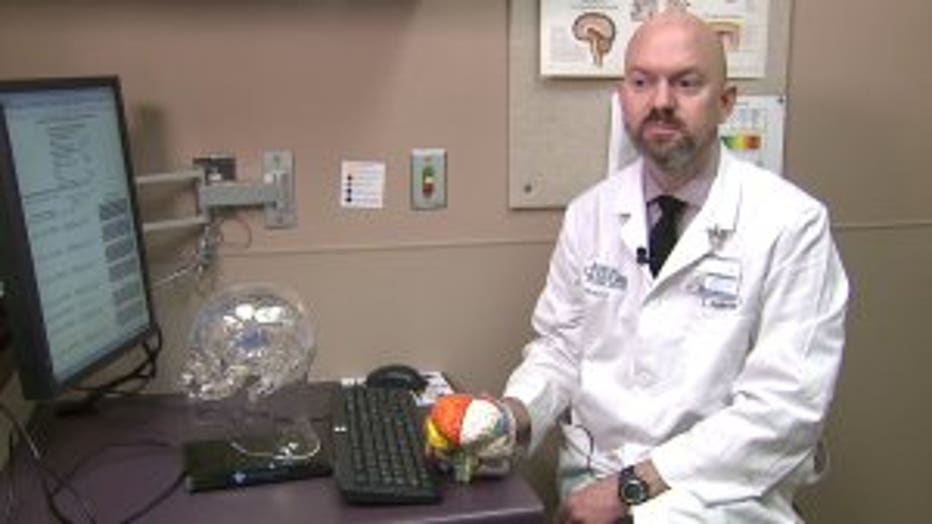 "That makes it pretty much unsafe to do surgery. We do not like to do brain surgery on multiple parts of the brain because there could be neurological deficits afterwards," explained Dr. Christopher Anderson, Diettrich's neurologist at Froedtert Hospital.

It looked like Diettrich's treatment options had hit a dead end.

But then, his doctor approached him regarding a relatively new device. 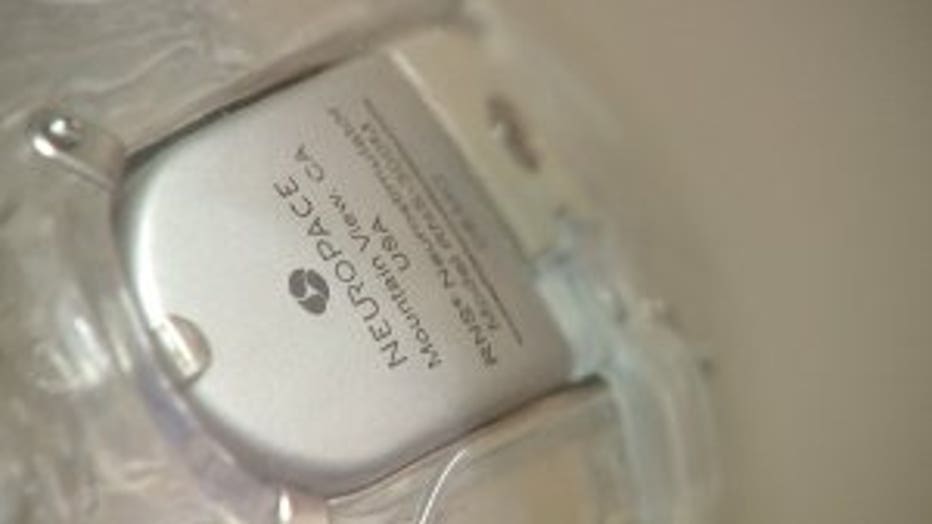 It's known as a "NeuroPace RNS" device.

Diettrich's doctor wanted to drill into his skull and attach it to his brain.

Here's how it works: electrodes connect the device to the portions of the brain that trigger Diettrich's seizures.

"When it sees a rhythm that we tell it is a seizure, it fires back with an electrical impulse to try to stop the seizure," said Dr. Anderson.

Dr. Anderson says the device is for patients with severe epilepsy for whom other treatments aren't working.

He also said patients who get the device generally continue taking anti-seizure medications, at least initially.

"It still can really improve quality of life for patients," he said. 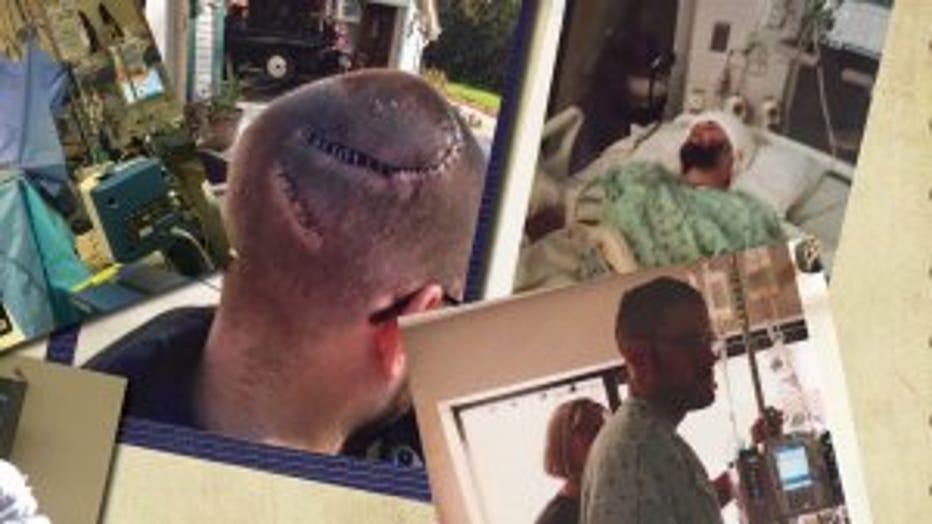 As it turned out, Diettrich fit the bill perfectly.

In October 2015, Diettrich went in for the surgery. The results gave him the confidence to move to Florida, where he now works as an electrician and enjoys living an active life.

"Oh man. I mean, it's life-changing. I mean, I was going from three to four (seizures) a week to, I mean, basically being seizure free," Diettrich said. 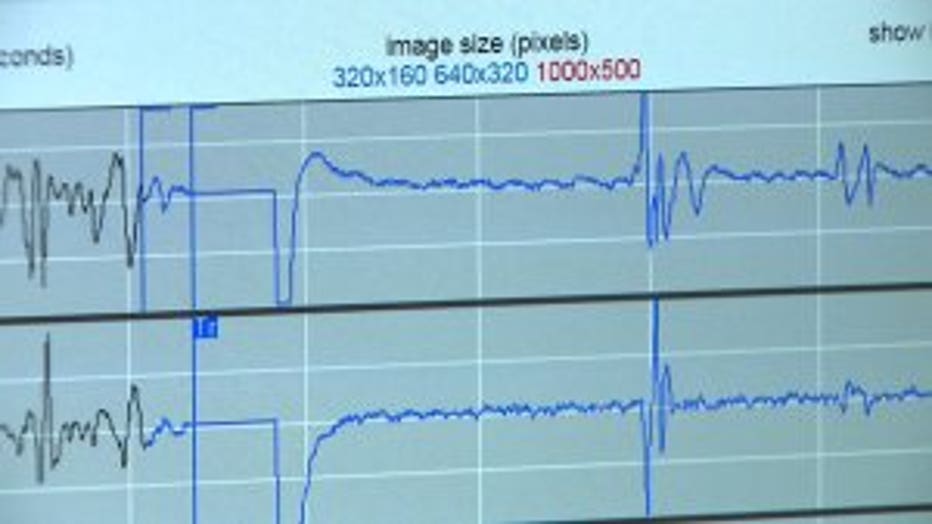 Even though Diettrich is now in Florida, the device allows Dr. Anderson to  monitor his brain activity from Froedtert, here in Milwaukee.

Diettrich has a wand that he holds over the spot where his device is implanted. That wand transmits his brain wave data to a laptop, where Diettrich transfers it to a site that Dr. Anderson regularly checks. He can use that data to fine-tune the device settings to better target brewing seizures.

"We keep adjusting the detection settings so that it's more and more accurate for his seizures," said Dr. Anderson.

At some point over the next few years, Diettrich will have to have a less invasive surgery to replace the device's battery. Battery life depends on how frequently the device has to provide stimulation. But for Diettrich, it's a small price to pay to finally lead a normal life.

"I mean, this one has changed my life, so hopefully it is able to change a lot of other people's lives as well," Diettrich said.

Froedtert & the Medical College of Wisconsin is the only hospital in the Milwaukee area that offers this procedure.

The charges for Diettrich's surgery and post-surgical hospitalization totaled nearly $146,000. The actual cost to the patient depends on the patient's insurance.

Epilepsy Foundation: What is epilepsy?

Froedtert & the Medical College of Wisconsin: The NeuroPace® RNS System