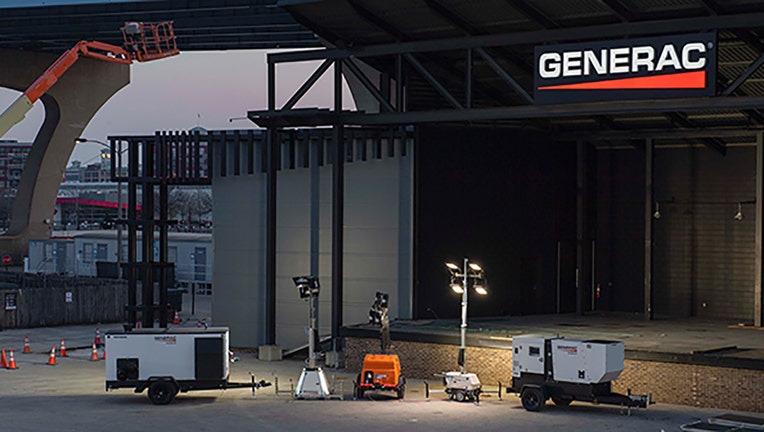 MILWAUKEE - Generac Power Systems and Milwaukee World Festival, Inc. announced on Friday, April 30 that work is moving forward on improvements planned to the new Generac Power Stage which will be unveiled in August.

Construction started in late 2020 and stage improvements undertaken to date include:

"The new Generac Power Stage will transform the venue with an exciting new look, along with enhanced production capabilities, offering an unforgettable outdoor live music experience. The construction of the stage area is on track and will be ready to host fans and artists later this year."

Packers GM on Aaron Rodgers: ‘We are not going to trade’

Road repairs on I-43 SB shuts down 2 lanes between Hampton, Capitol

The two right lanes of I-43 southbound, between Hampton Avenue and Capitol Drive, are currently closed for emergency road repairs.