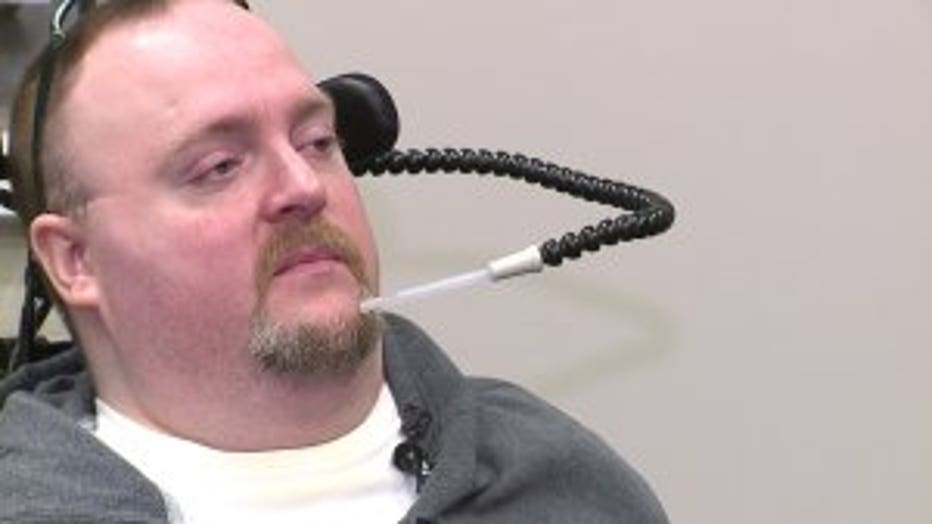 MILWAUKEE -- It is a mystery what happened to him. But Matthew Lemke was left with life-changing injuries after a 1999 accident at Fort Hood in Texas. The veteran became a quadriplegic.

Now, with the help of local disabilities organization Independence First, Lemke is getting his competitive spirit back playing video games.

"It gives me something to do every day," Lemke said. 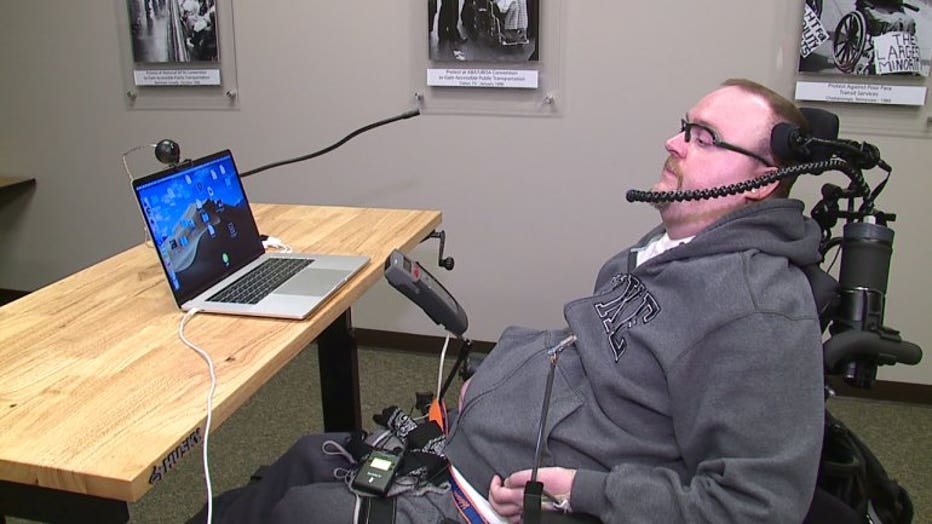 For some time, Lemke's gaming has been limited -- using glasses to help him control his moves. But with the help of Independence First, that is about to change. 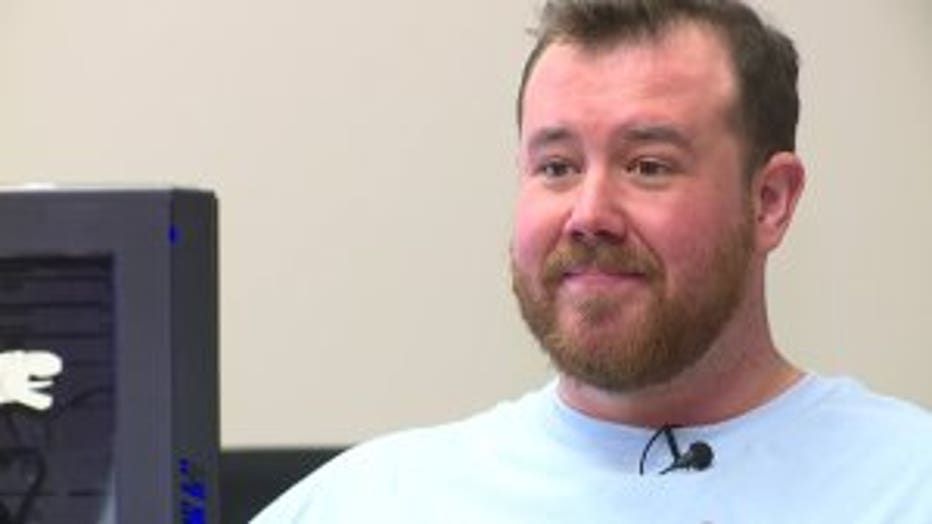 "This technology opens up the digital world of gaming to anybody," Chris Hege of Independence First.

Hege has helped create an adaptive controller -- where Lemke does not need to use his hands. Instead, he can control every move with his mouth.

"It opens up social potential and capital -- where somebody gaming can talk and game with somebody across the world, across the state or in another room," Hege said. 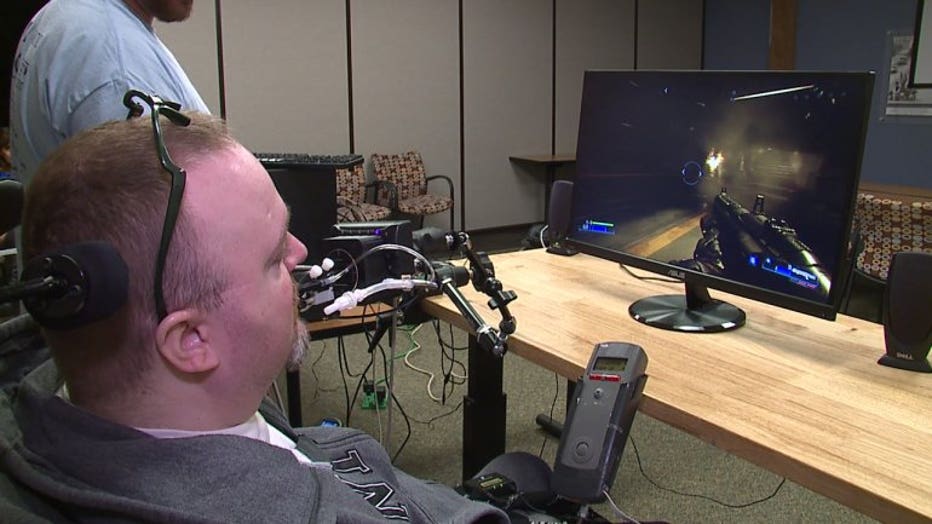 Instead of just the two video games Lemke is used to playing, now the possibilities are endless. 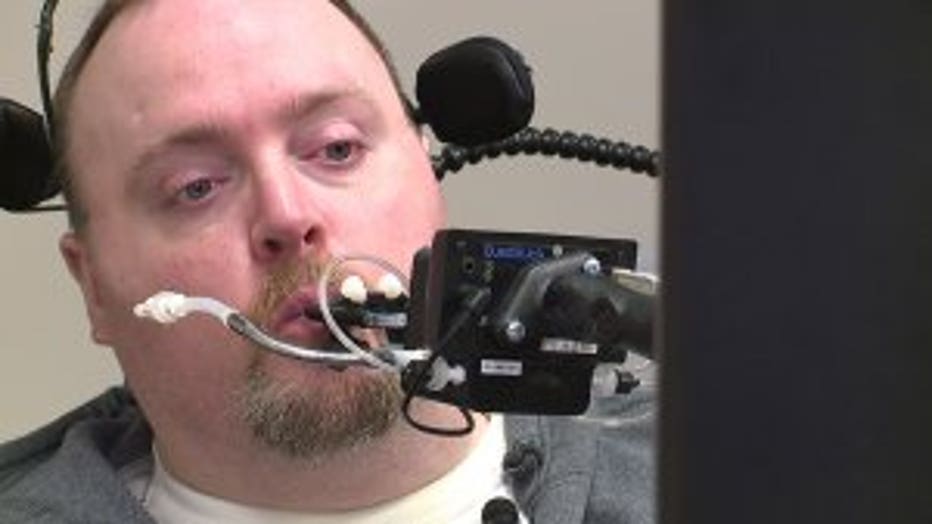 "It's the world. It opens a lot of doors up, a lot of different games and people. I'll get to talk and play and beat," Lemke said.

Gaming made accessible -- allowing everyone to have fun.

"Stuff I watched all my friends play and stuff now, I'll be able to play," Lemke said.

There is a therapeutic element to gaming -- helping with motor and social skills. If you would like to learn more about adaptive gaming, CLICK HERE.