New documents suggest suspect shot by Trooper Casper spoke of &1;going out in a .mp4

New documents suggest suspect shot by Trooper Casper spoke of &1;going out in a .mp4

Earlier this week, the Newaygo County Sheriff's Office linked Snyder to nine bank robberies -- occurring between June of 2011 and March of 2015:

After District Attorney Toney made his statement indicating Trooper Casper's use of force was justified, the Wisconsin Department of Justice released its reports on the incident in which Casper and Snyder were killed.

In the reports, those close to Snyder describe him as a man obsessed with death -- preparing for a sort of 'zombie apocalypse.'

The 26 pages detail a tragic day. 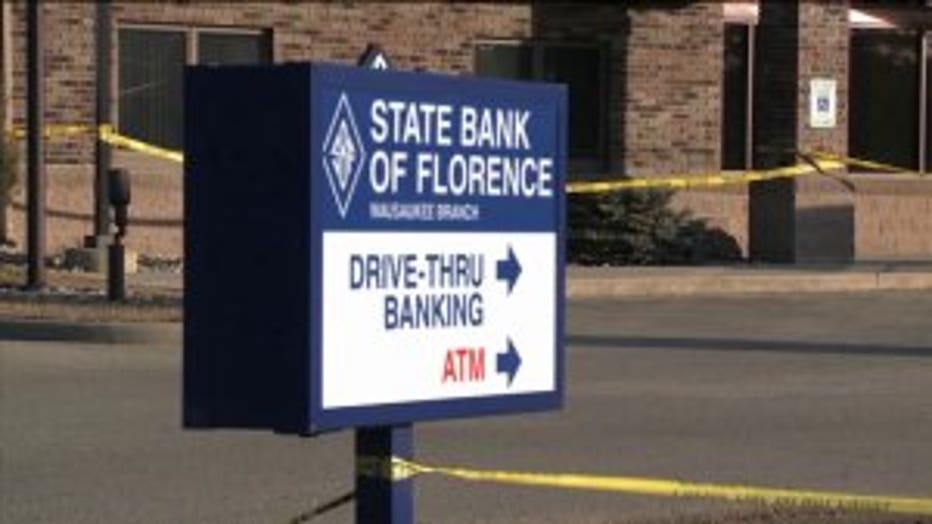 An armed bank robbery occurred at the State Bank of Florence in the small town of Wausaukee. It was reported that a lone male bank robber armed with a semi-automatic pistol had fired one round into the ceiling of the bank before stealing an employee's vehicle to drive to where his getaway car was parked. 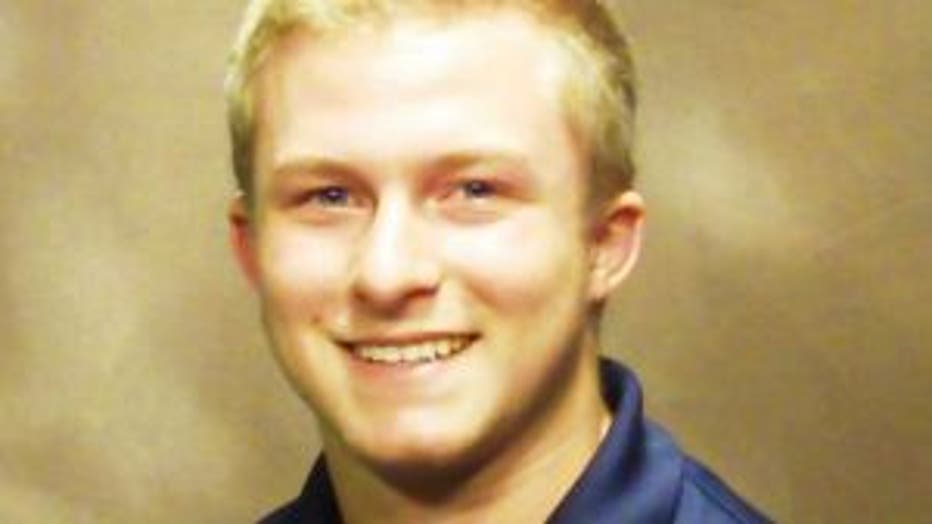 “He ambushed and fired on Tropper Casper while both the suspect and Trooper Casper were still seated in their respective vehicles,” Toney said.

Toney said an “armor-piercing” bullet ripped through Casper’s door — striking him in the neck. He opened his door to escape, and was struck two more times — including a fatal round through his light body armor.

Now dying, and with the suspect 40 yards away, Casper reloaded his weapon.

“Trooper Casper then fired 12 times from his handgun. One round struck the suspect in his back, and passed through his heart,” Toney said.

Following the incident, investigators interviewed those closest to Snyder -- including his wife, girlfriend and best friend. They described Snyder as a loner who was obsessed with death.

Snyder's estranged wife said he was "a private and anti-social person" with a troubled past, and involvement in a skinhead group when he was younger. She said he often spoke of 'righteous suicide and honor deaths.'

Snyder's wife told officials he wanted to 'have a polygamist marriage.'

She said they eventually separated when he became abusive and had affairs with other women.

Snyder's best friend described him as 'a lone wolf type of extremist who didn't like government' -- saying Snyder was also 'a Holocaust denier.'

His friend told investigators Snyder told him 'he was planning for a zombie apocalypse' -- ready 'if the government goes down and people start breaking into houses.'

Snyder's girlfriend may have been one of the last people to speak with him. She thought he was working in Detroit. She told investigators he sent her a text message on March 24th -- saying he had a 'near death experience.' When she asked whether he was planning on coming home, Snyder said 'maybe another time. Take care. I'm done.'

Snyder's estranged wife said he had an arsenal of weapons, and his girlfriend said he often spoke of going out 'in a blaze of glory.'

Trooper Trevor Casper is the youngest law enforcement officer to die in the line of duty in Wisconsin history. 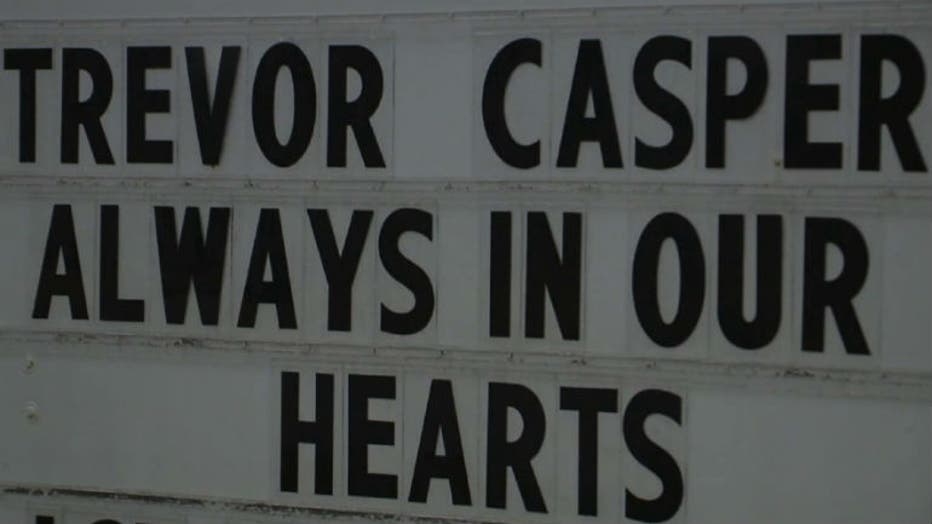