MILWAUKEE -- New charges have been filed against a well-known lawyer accused of stealing thousands of dollars from colleagues and clients.

Robert Menard is charged with six new felonies on top of the 14 other felonies he previously faced.

Menard is accused of essentially running a Ponzi scheme -- spending clients' money on himself and then using new settlement money to pay off old clients.

Menard pleaded not guilty in the original case. 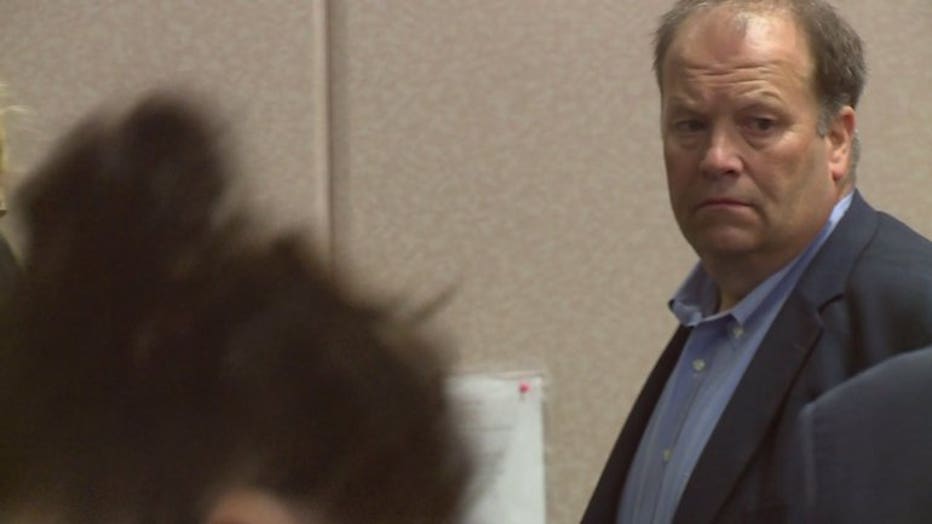