New campaign hopes to connect people with jobs in Sheboygan

New campaign hopes to connect people with jobs in Sheboygan

SHEBOYGAN -- Those looking for a job in Sheboygan County might be in luck. A new campaign was introduced on Monday, Jan. 27 to help connect people to local career opportunities. 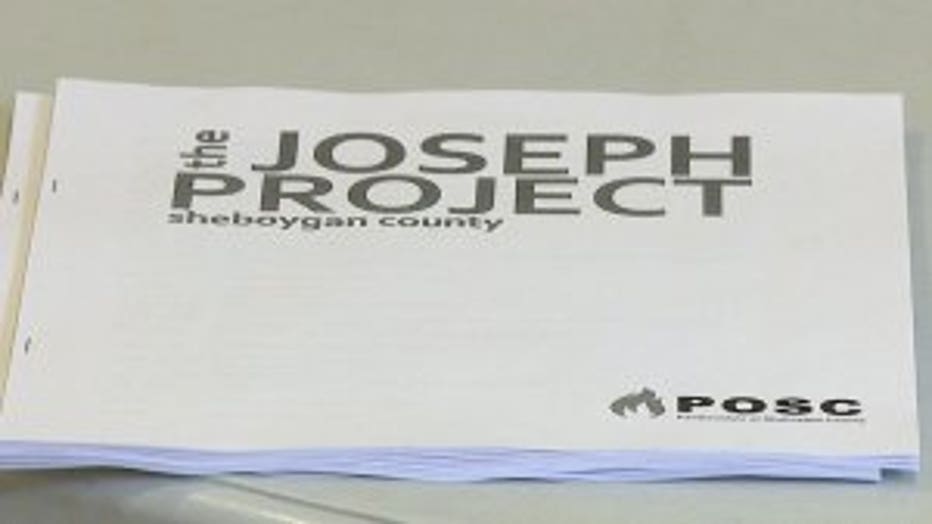 It is called The Joseph Project. It is a faith-based workforce initiative to help train and connect people to job opportunities in Sheboygan County. The first of four classes throughout the year was held Monday -- and participants learned several skills to get a foot in the door.

Potential job candidates sat at the Pentecostals of Sheboygan County Church hoping to get on track to a better life.

"People come. We provide them soft skills training and then at the end, we help them connect with an employer," said Samuel Weber of Sheboygan County Health and Human Services. 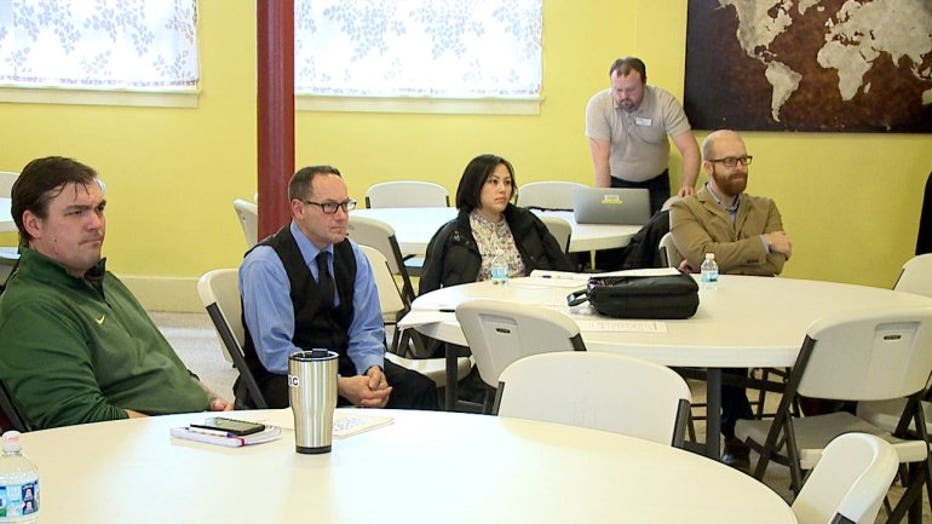 The new campaign helps people who are underemployed connect with jobs in Sheboygan County. 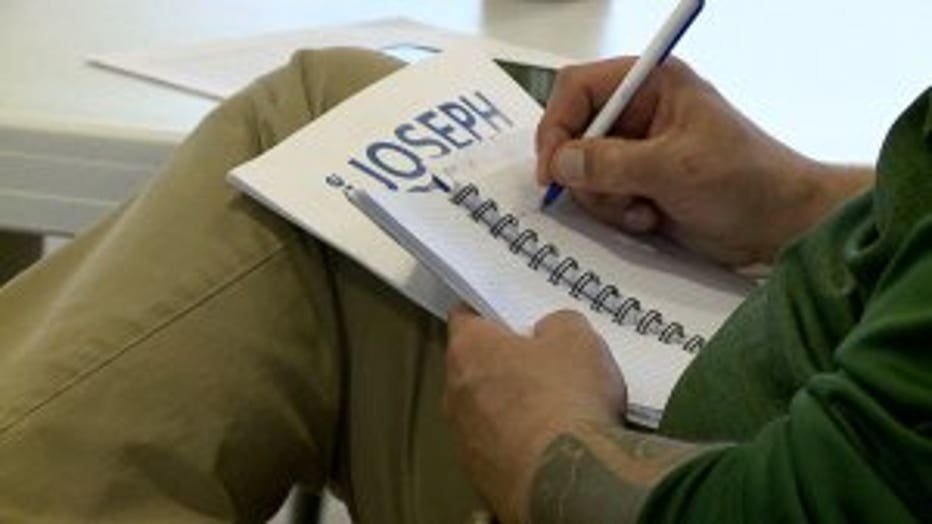 "We're trying to fill the need of employers and their jobs," Weber said.

The four-day course teaches participants soft skills like communication, time management, and how to handle conflict. The class is also faith-based -- where the impact of spirituality in a workplace comes into play.

"Learning how to interview, how to communicate properly with each other on the job and off the job," said Ray York, an entrepreneurship specialist.

York said there is typically more than 2,000 jobs available at any time in Sheboygan County. But some people do not know how to get in touch with those types of careers.

At the end of the course, participants are then interviewed for manufacturing jobs.

"Mostly manufacturing jobs -- usually we have a wage requirement they have to pay a living wage," York said. 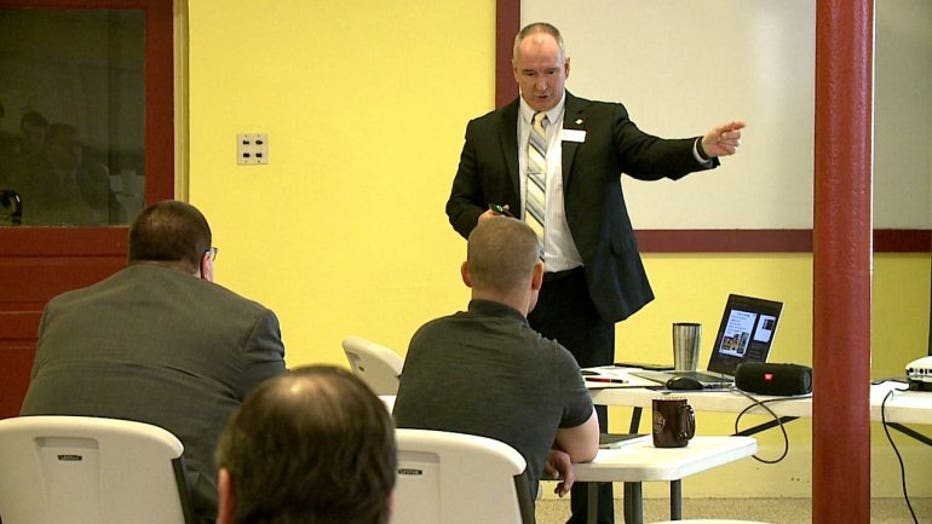 Project officials hope it will provide a sense of community in Sheboygan -- opening the classes up to anyone.

"Anybody that would like to be connected with an employer and be put in front of an employer for an interview," Weber said.

There will be three other classes this year. The next one is slated for April. Registration is April 14.