MILWAUKEE -- Cemeteries for our veterans could be getting more funding. A new bill introduced by Congressman Bryan Steil on Monday, Feb. 3 could double the amount of grant money dished out by the federal government each year.

Right now, there is a budget of $5 million to assist every veteran cemetery in the country with upkeep projects. It is clearly not enough. But the bill being proposed hopes to address that issue. 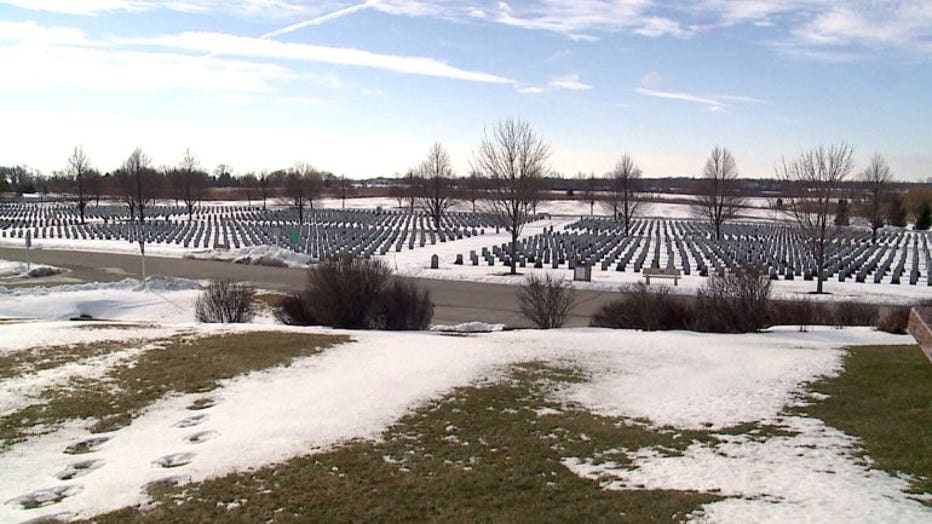 You would never know from looking at the snow-covered Southern Wisconsin Veterans Memorial Cemetery in Union Grove that it is a busy place. 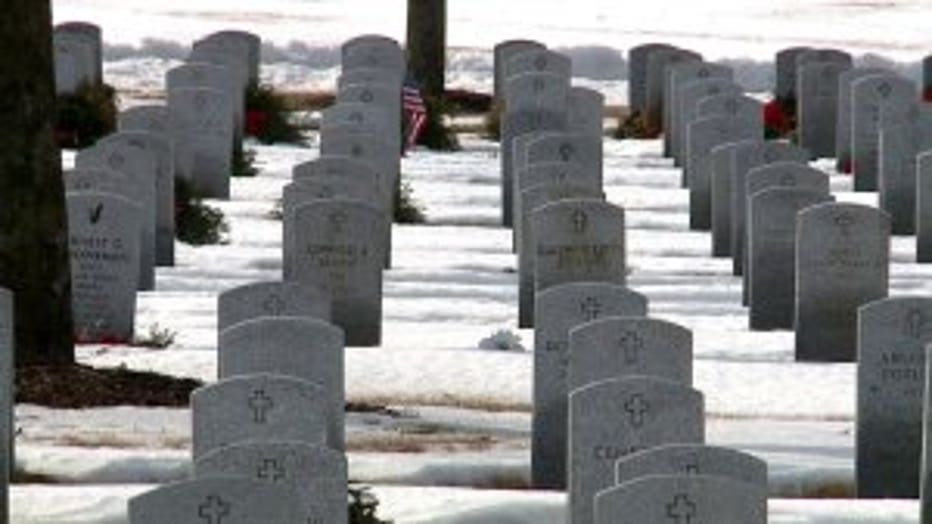 "What we're doing is about 1,000 funerals a year," said Thomas Turner, a veteran. "If we don't keep up with that, the need is going to be ignored."

As the operation grows, so do the costs.

"As a government, our country has promised veterans that they'd be taken care of," Turner said. "And so, this is part of that perpetual care." 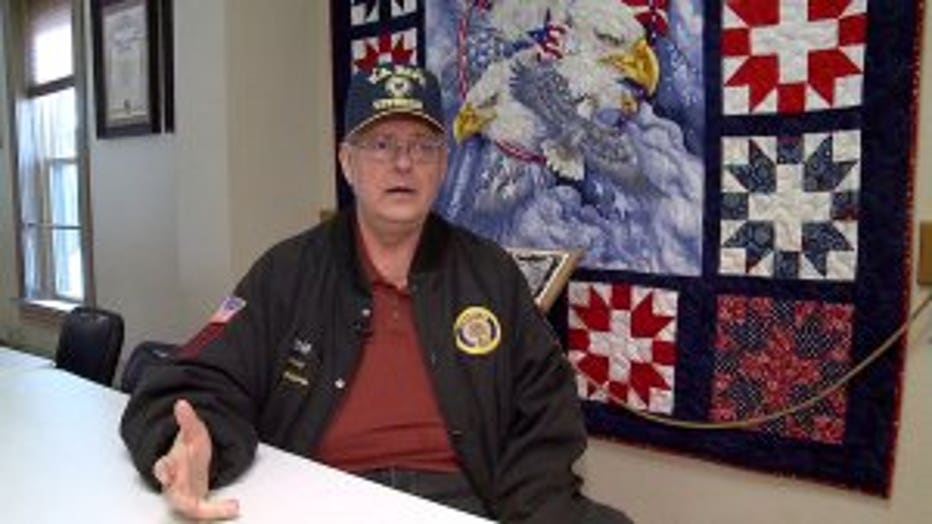 Turner and his fellow veterans grow concerned about the lack of financial assistance being offered to help them maintain the level of service they have come to expect.

"People are going to be, I don't know, cremated, stock-piled," Turner said.

Fortunately, Congressman Steil is working to alleviate that issue.

"I've teamed up with my colleague Congressman (Gregorio) Kilili Sablan, a delegate from the Northern Mariana Islands to introduce this bill. Together we've introduced the 'Veterans Cemetery Grants Improvement Act,'" Steil said. 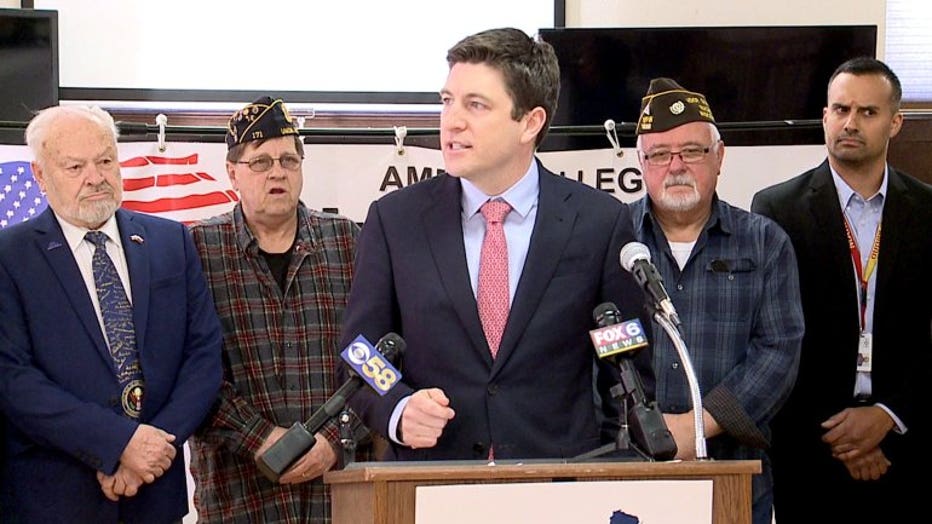 The way these grants are allocated, only the most in need get assistance. That leaves the rest on their own.

"The VA today is only allowed $5 million in grants per year, and this bill increases that threshold to $10 million," Steil said. 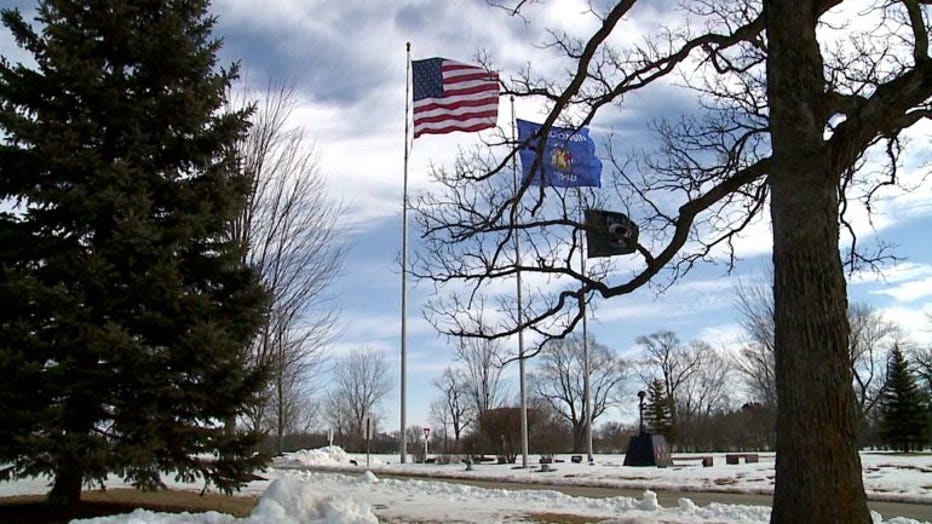 More funding could address concerns for the Union Grove cemetery and others like it across the country. It is a sign of hope for a veteran who continues to look after others like him.

If this bill is passed, it would apply only to cemeteries that are recognized as a veteran or tribal cemetery.