NEW BERLIN, Wis. - The New Berlin Police Department has announced the death of a K-9 officer. K-9 Askan suffered an unforeseen medical emergency and died on Sunday, Sept. 4. He was 9 years old.

Askan was trained in drug detection and suspect apprehension. He began his career at just 14 months old.

"Officer Rick Helm was paired with his K9 partner Askan in 2014 and they have served the New Berlin community together for the past 8 years. Askan was trained in drug detection and suspect apprehension. He began his career on the streets at just 14 months old and quickly made a name for himself. Officer Helm and Askan bravely served on our Suburban Critical Incident Team together and deployed on numerous tactical operations. Officer Helm and Askan were one of the most successful K9 units in the state and were involved in a variety of unique deployments. 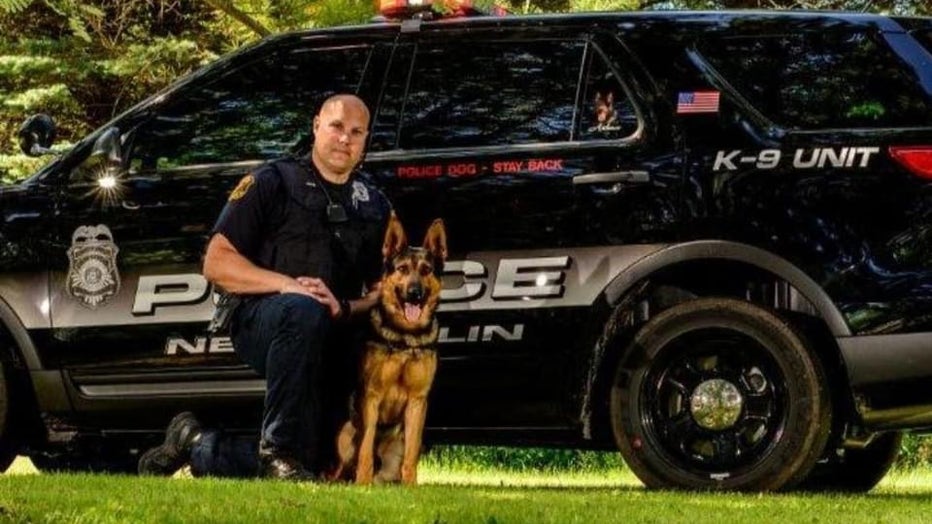 This team has received an abundance of accolades throughout their career to include: 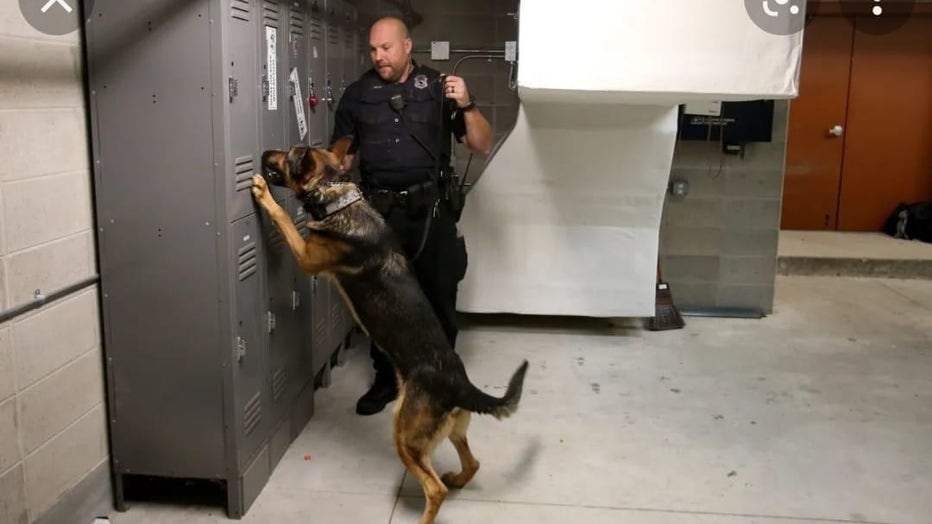 Askan was a crowd favorite at DARE graduations and all the various community events he attended. Askan enjoyed his job thoroughly and loved his New Berlin Police Department family. We are very proud of Askan’s service to the community, and his steadfast dedication to keeping us all safe.