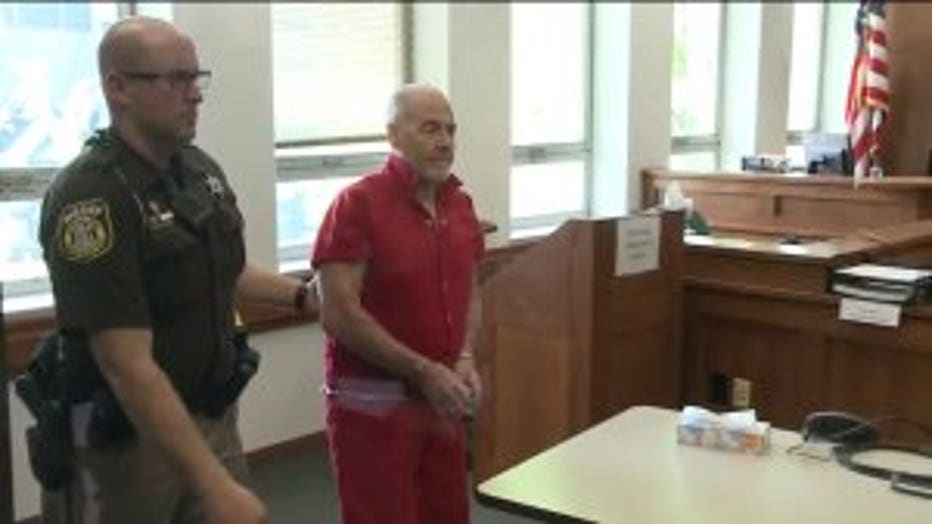 NEW BERLIN -- James Farris of New Berlin is accused in the death of his wife of 40 years -- and is being held on $1 million cash bond.  Farris faces the following criminal charges:

According to the criminal complaint, Farris, 59, called 911 around 9:45 p.m. on Sunday, April 28 to "report that he had an altercation with his wife, Linda Farris, and during the altercation she became non-responsive." Officers were dispatched to the scene. 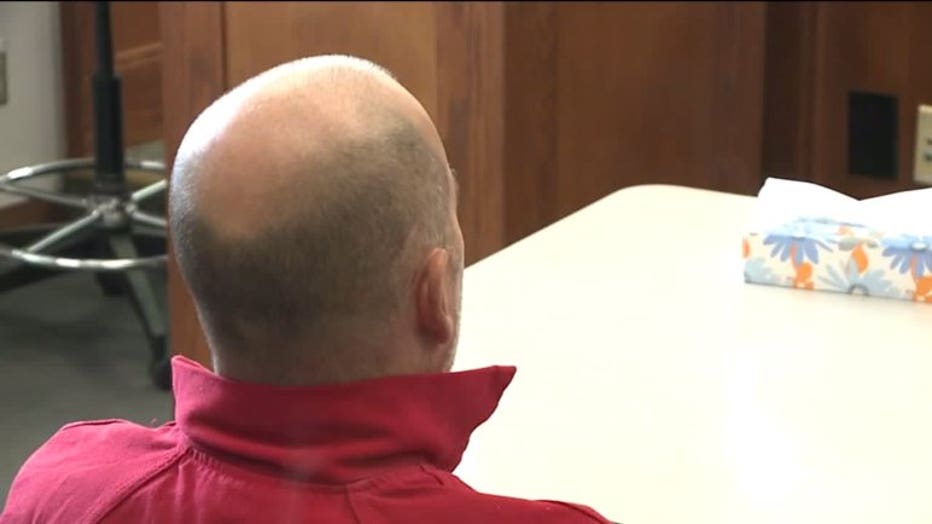 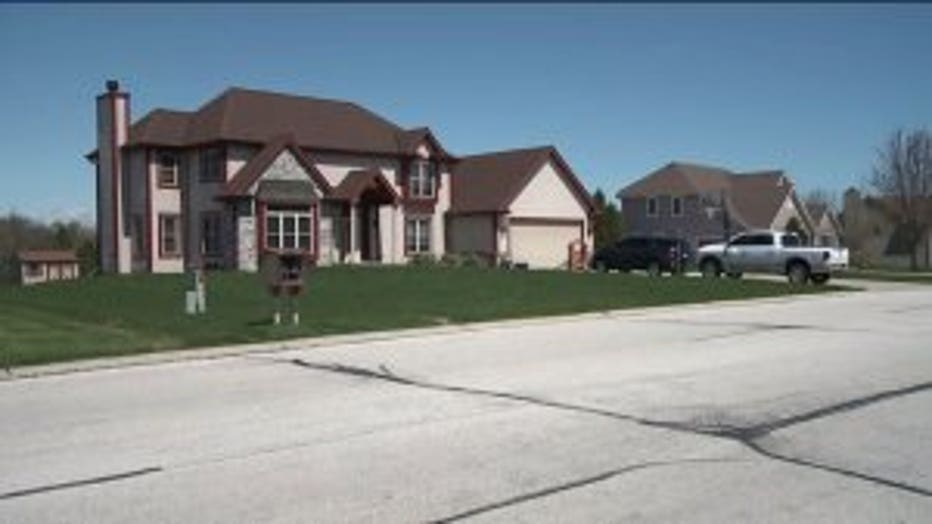 When officers arrived, James Farris was standing over his wife stating, "You need to help her!" The complaint indicates Farris had "several cuts along the top of both of his forearms which appeared bloody." Despite the efforts of the New Berlin Fire Department, Linda Farris was pronounced deceased about a half-hour later.

Investigators questioned Farris about what happened. He indicated "he and Linda had gotten into an argument about (their daughter's - who has special needs) care. During that argument, the defendant stated that Linda grabbed his arms and gouged him with her fingernails. The defendant stated that he and Linda were pushing or 'wrestling.'" At one point, Farris said "he landed on top of Linda and then she stopped fighting and was unconscious." Farris told the officer he tried to wake Linda. After several unsuccessful attempts, he called 911.

When Farris learned his wife had passed, officials indicated he made suicidal statements saying "he did not want to live anymore and asking officers to shoot him." Officers told Farris they would have to arrest him for bail violations. The complaint indicates Farris asked to see his wife on the way out of the residence. The complaint says Farris "stared at Linda and stated, 'I'm sorry.'" 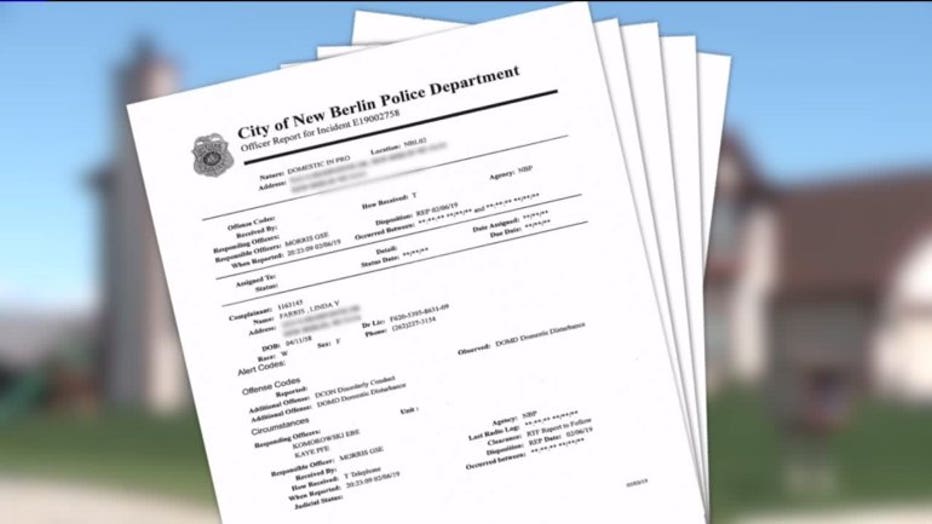 Records show previous trouble in the Farris home. James Farris was charged with domestic abuse in February. Linda told police James is an alcoholic who was in rehab years ago, but recently struggled with sobriety. She said he grabbed his handgun and told her, "I wish you were dead." In April, police were called multiple times for verbal arguments. It was also in April, James was given his first OWI.

Farris made his initial appearance in Waukesha County court on Friday, May 3. He is due back in court on Monday, May 6.