Three men from Milwaukee are accused of trying to steal a catalytic converter from a New Berlin man's Prius. Fortunately, he had researched how to deter thieves, and when they saw what the underside of his vehicle looked like, they took off running.

NEW BERLIN, Wis. - New Berlin police noticed an uptick in catalytic converter thefts in July, so they showed the data in their public monthly update, asking people to keep an eye out. On Friday, Aug. 26, a neighbor answered that call.

It was early Friday morning when a New Berlin man got an alert from his Ring camera. When he opened the app he saw two men walking up to his Toyota Prius. A third man later showed up with a saw.

"Happy that somebody is watching out, especially when it happens that early in the morning," said Mary Eichers, neighbor. 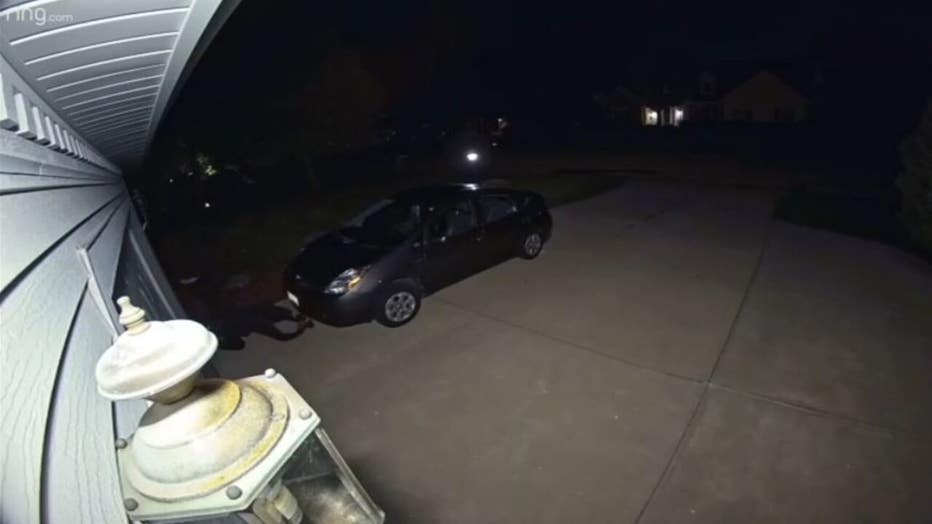 Eichers said there's been a lot of chatter about this type of thing.

"A lot of catalytic converters being stolen around here," said Eichers.

"A lot of times, if we do not catch these people in the act, we have little to no evidence to go on and track them down," said Officer Tony Fus.

Because police got the call on Friday so quickly, court records show four people from Milwaukee were pulled over shortly after the video. 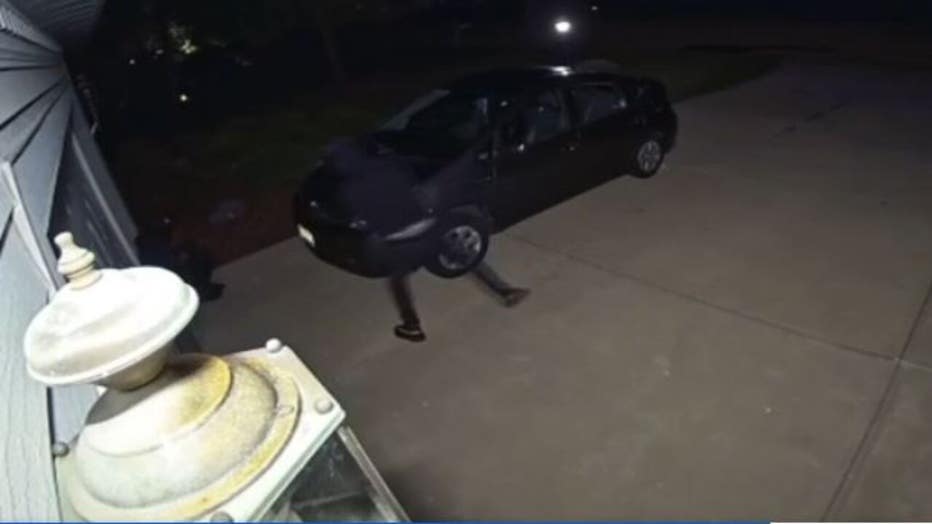 Juan Marrero Bolorin, 33; Joseph Marrero, 28 and Savon Morris, 20, are charged with a count of removing a vehicle's parts without consent.

Court records say what they were wearing that night matched up with what's shown in the Ring video, and there was a catalytic converter in their trunk. However, it wasn't from the Toyota Prius in the video.

The owner of Prius spoke with FOX6 News off camera. He said someone tried to steal the converter a few weeks ago, so he researched how to deter thieves.

The converter was painted orange, and a shield was installed. When the men saw what it looked like, they took off running. That failed attempt could land them months behind bars. 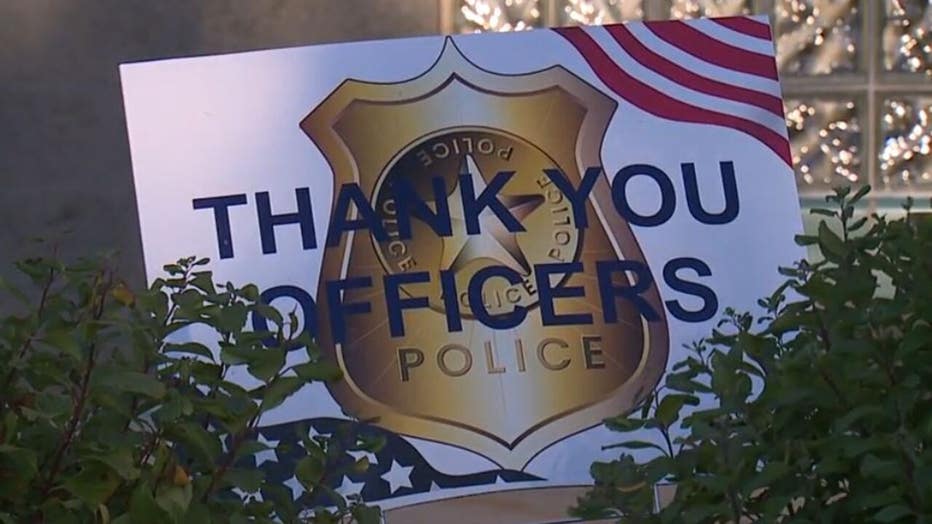 A fourth person was also arrested. He is only 17 and was given a municipal citation for loitering.

New Berlin police said they want the main message here to be if you see something, give them a call.