Antique 2 Modern in New Berlin has been targeted repeatedly by "bold" thieves stealing everything from an aluminum trailer to a 600-pound metal gun safe, likely to scrap, and they don't seem to realize they're being recorded.

NEW BERLIN, Wis. - A New Berlin business has become the target of thieves. The crooks are repeatedly coming back to the Antique 2 Modern store, stealing items they can scrap. Everything from an aluminum trailer to a 600-pound safe has been stolen in the last month, and the thieves don't seem to realize they're being recorded.

Cameras keep a close eye on the property at Antique 2 Modern. The business has seen thefts over the years, but nothing like what's happened recently.

There is something for everyone inside the Antique 2 Modern store.

"We really price things to move them, so we’re not sitting on them long when they’re here," said Grossmeyer. 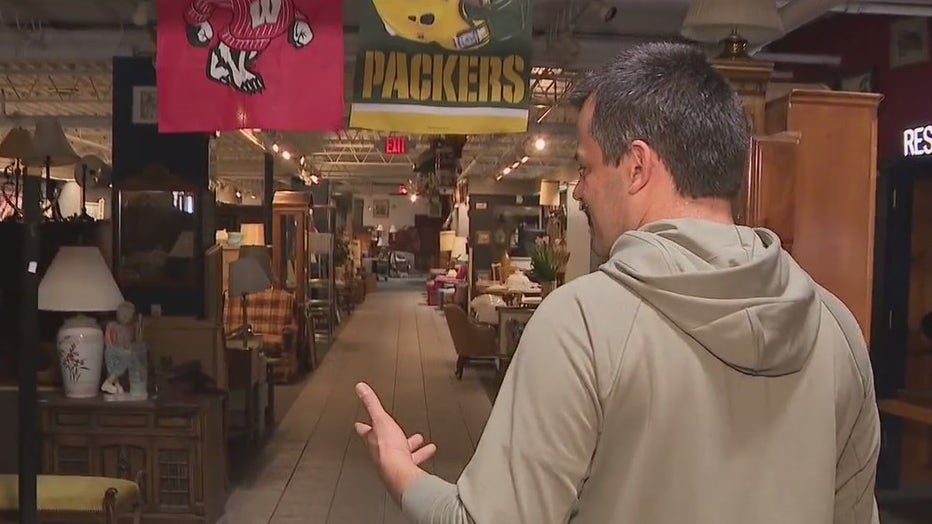 For 25 years, Grossmeyer has owned the estate sale business. Lately, among the thousands of items, some things have stood out for the wrong reasons.

"Most of the things that were stolen were scrapped, for sure," said Grossmeyer.

Recently, the store has been targeted by thieves stealing items to scrap – everything from snowblowers and lawn decorations to much larger items. In late March, two trucks pulled up and hauled away a 600-pound metal gun safe.

"It was like, at 5 in the morning, and he was really bold," said Grossmeyer. 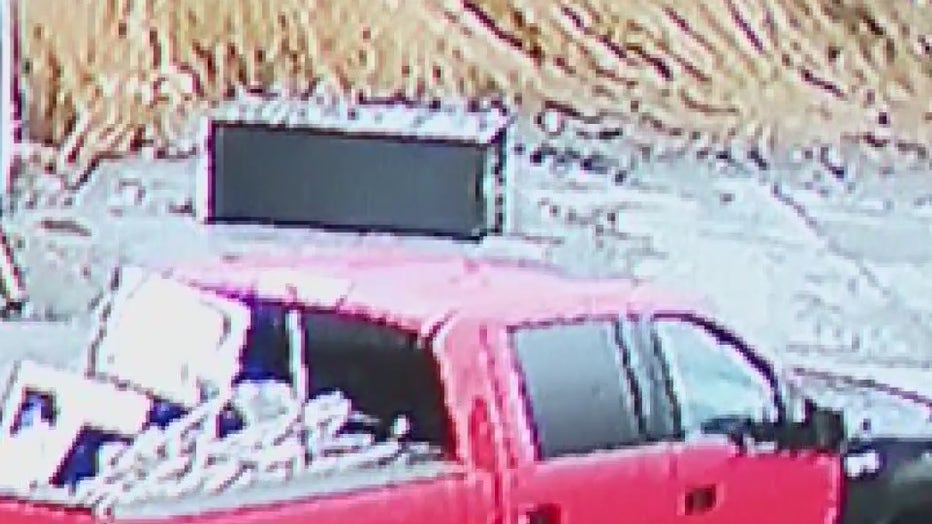 In early April, a man pulled into the parking lot, sawed a padlock off of a trailer and took off with it.

"He stood right in front of the camera, took his time," said Grossmeyer.

New Berlin police said investigators have seen an uptick in these sorts of thefts, from catalytic converters to copper wiring.

"It seems because of scrap prices, everything is walking away or is moved or damaged from people trying to take them," said Grossmeyer. 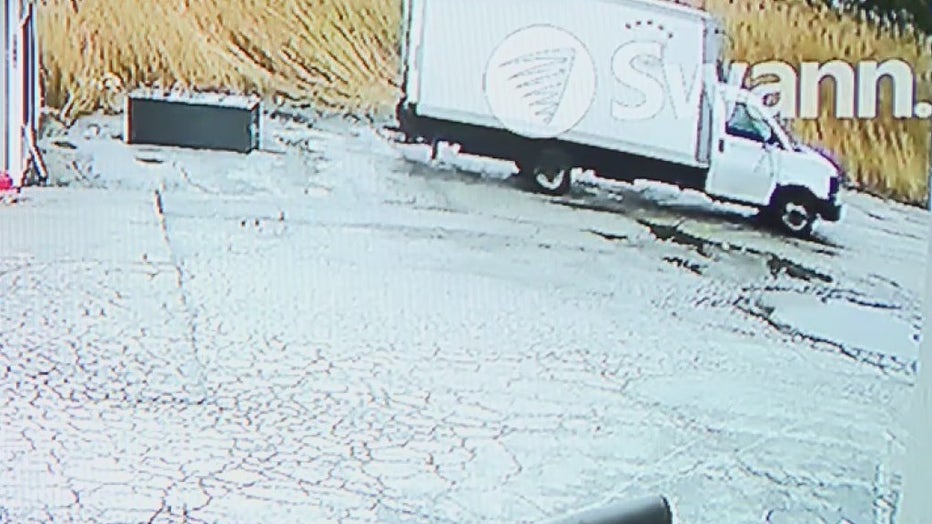 Grossmeyer said he's thankful he has surveillance and wanted to warn others.

"The big message is watch your stuff," said Grossmeyer.

Grossmeyer posted the surveillance of the trailer being stolen on social media. Because of that, someone spotted the stolen trailer in Milwaukee. New Berlin police were able to help get him that trailer back.