MILWAUKEE -- Several Milwaukee police officers are being hailed as heroes, and what they did is saving more than just a few lives. 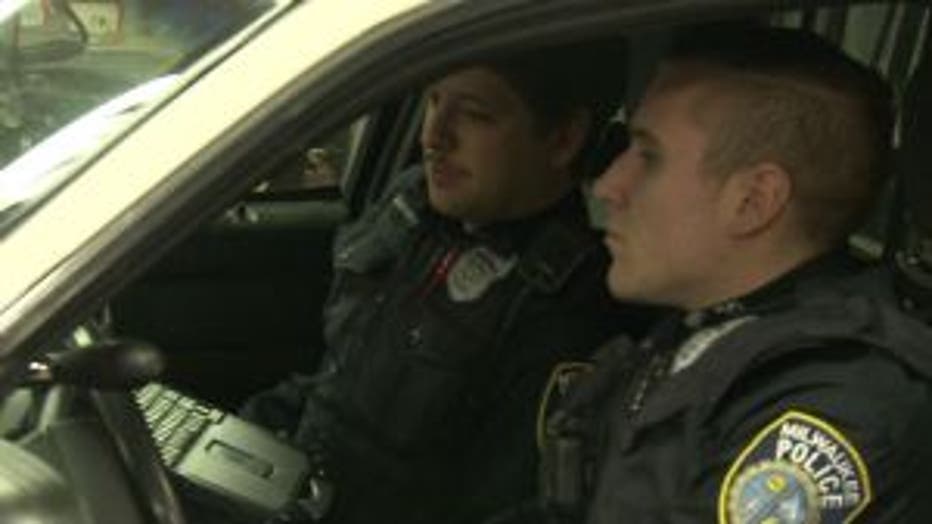 "We knew then and there it was a possible heroin overdose," said Colin Ulatowski, Milwaukee police officer.

Two people were found unresponsive in a car near 53rd and Hampton. But they weren't the ones in danger. 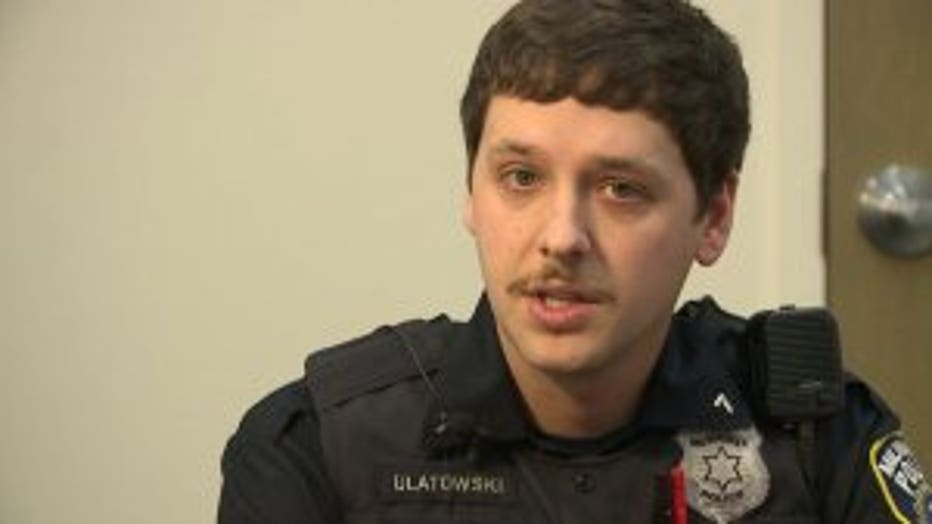 "Driver's foot was on the brake and vehicle engaged in drive," said Colin Ulatowski

"At that point, we didn't know if they were going to make it," said Ulatowski.

They gave the men "Naloxone," a life-saving medicine that can reverse a heroin overdose. 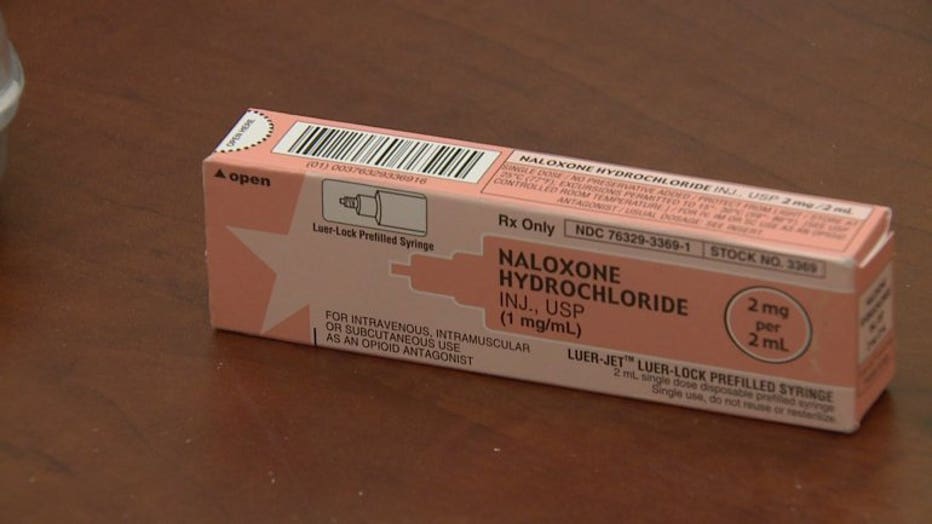 "Never thought I'd have to use it, the heroin problem is pretty, it's pretty ridiculous. It's hard for these people to kick their habits. But just to actually be there first on scene, to have to administer that, to see the reaction," said Ulatowski.

The drugs worked, the men were saved -- and possibly even more lives. 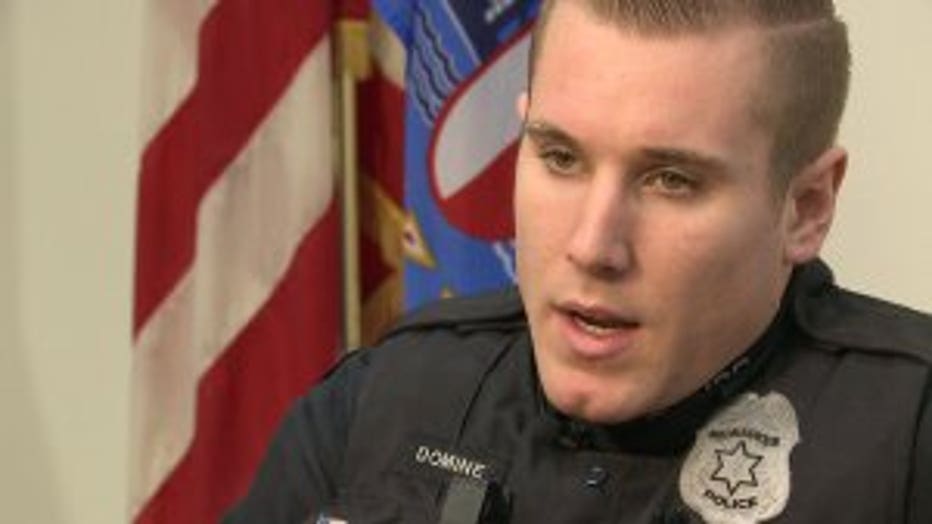 "If it would've gone any further and his foot slipped off the brake they would have gone into traffic on Hampton and may have caused a fatal accident," said Domine.

Not just to save lives, but maybe even change them for the better. 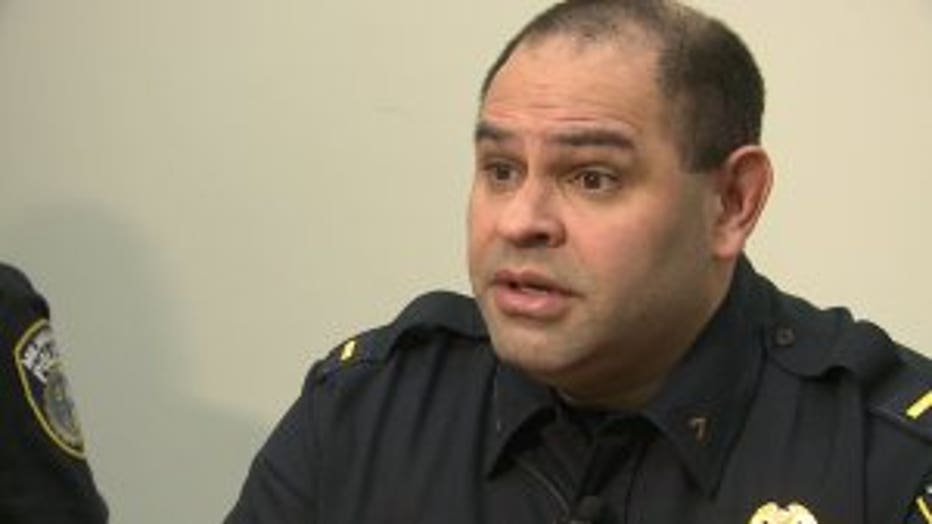 "These guys have a chance to sit back and say OK, maybe I should make better decisions with my life and they have that opportunity because of these guys here," said Trucinovic.

The officers involved will receive "life-saving" commendations at a ceremony later this year. The captain says he is proud of the entire department as they prepare and are trained for situations like this one.