MILWAUKEE -- Residents in Milwaukee's Riverwest neighborhood got quite the surprise Wednesday morning, Sept. 25 when a four-foot python was discovered under a couple's porch.

"I mean, over here in Riverwest, I've even seen people walk down the street with a big rat on their arm, so you do see little weird stuff," said Chandra Lee. 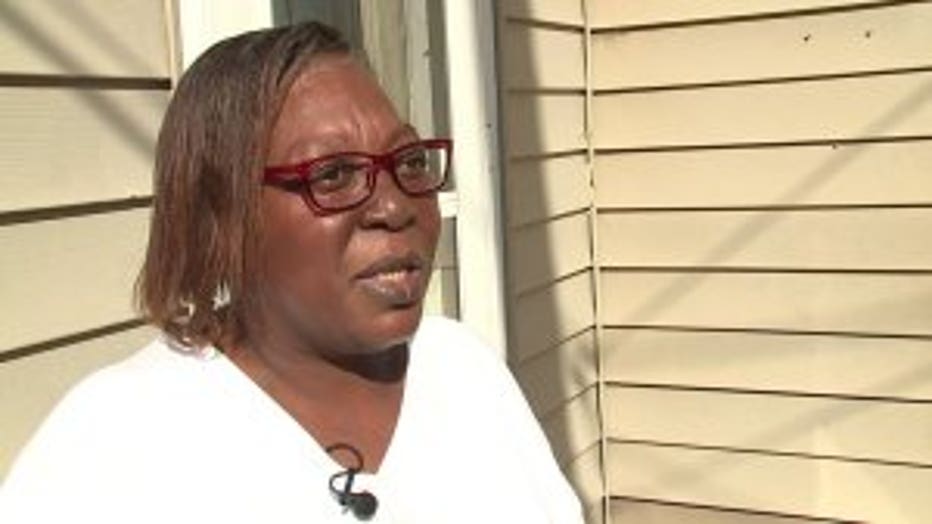 "I'm coming from this way, in the front, and I stopped here," said Gary Lee. "I'm picking up screws, and I look down, and I'm thinking it's a play snake, so I back up, and I'm looking, I'm looking, and I'm seeing the eyes move."

"I knew it was a snake, but I thought it was just something that, somebody was trying to play a prank!" said Gary Lee.

The ball python was curled in the dirt under the back porch. 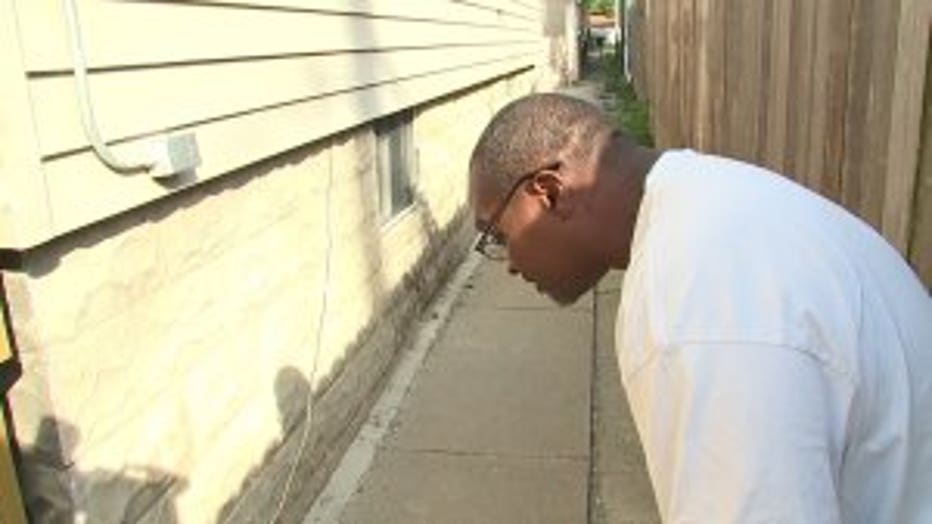 The non-native species came in at about four feet long.

That's when their neighbor, Ian King, got a call.

"I was at work," said King. "Eddie was like, 'Do you have an extra pet?' And I'm like, 'No, just the cats that we told you about,' and then he told me that there was a snake on the back porch." 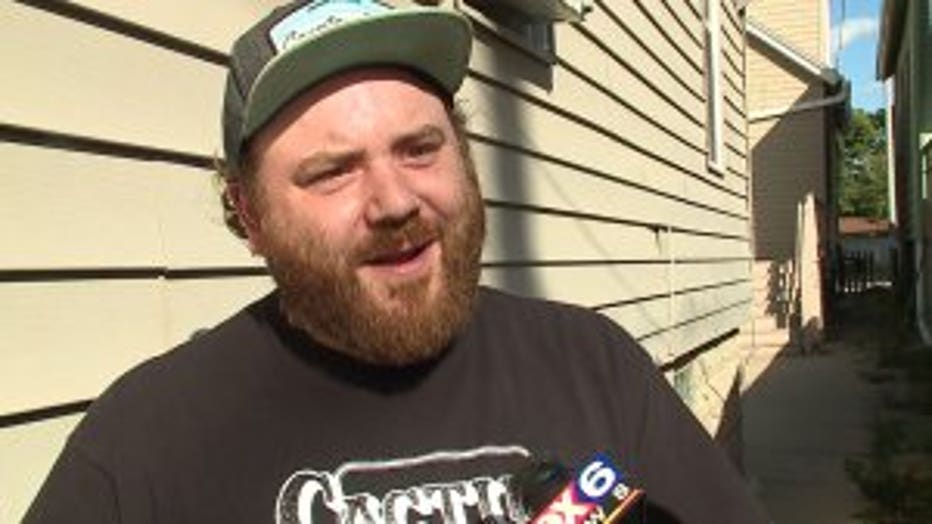 King's wife snapped a couple of pictures, sending them his way.

"Then my wife texted me," said King. "That's a decent-sized little snake."

"I mean, I've never seen anything like it," said Chandra Lee.

It was eventually picked up by Milwaukee Area Domestic Animal Control Commission officials.

"Yes -- the most excitement that I've had in a long time," said Chandra Lee. 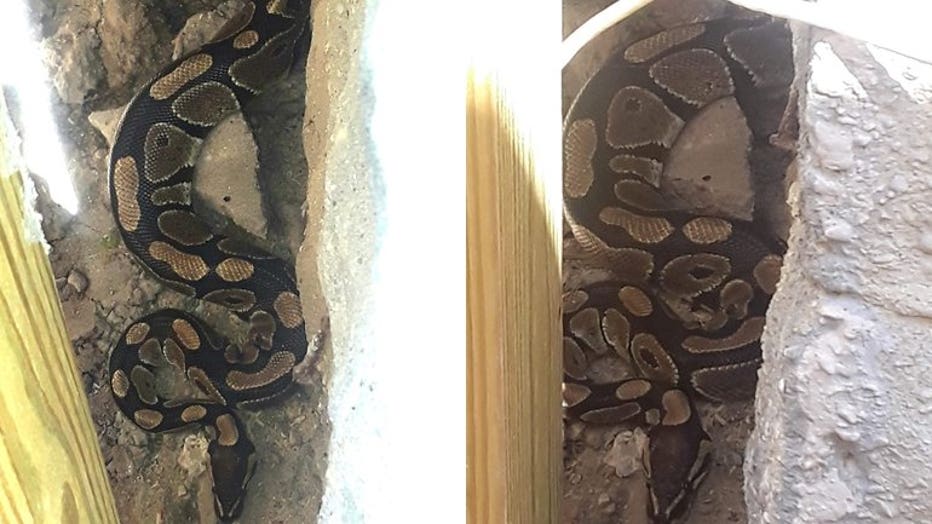 It wasn't immediately clear if the snake got loose, or it was dumped by someone.