Jayme Closs reunited with her family

Jayme Closs reunited with her family

BARRON -- Jayme Closs is finally safe -- but that doesn't mean her life will return to normal. Unlike many kidnapping survivors, Jayme won't have her parents to return home to. Instead, she'll be relying on her extended family for support.

Jennifer Smith snaps a smiling selfie with her niece, Jayme, and the 13-year-old's dog, Molly. 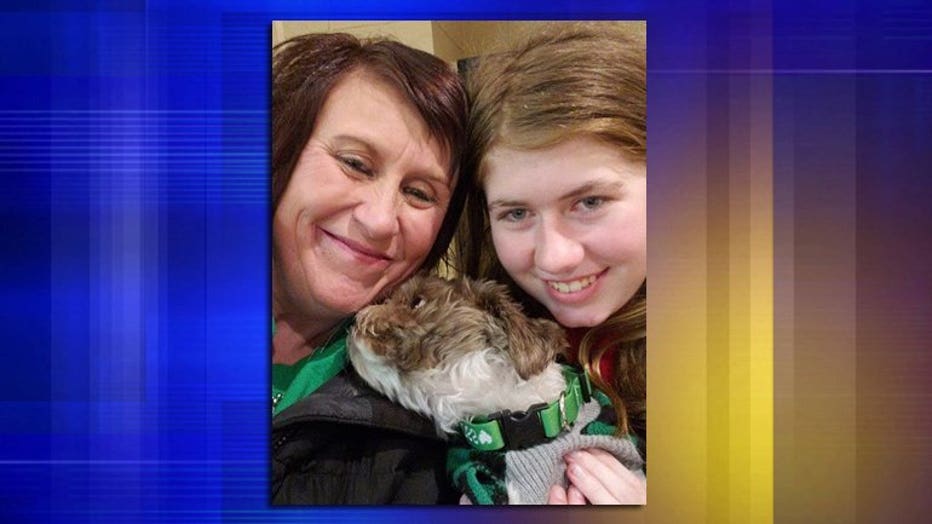 The heartwarming photo is 88 days overdue. The three are posing together, shortly after being reunited after Jayme was kidnapped on Oct. 15th. 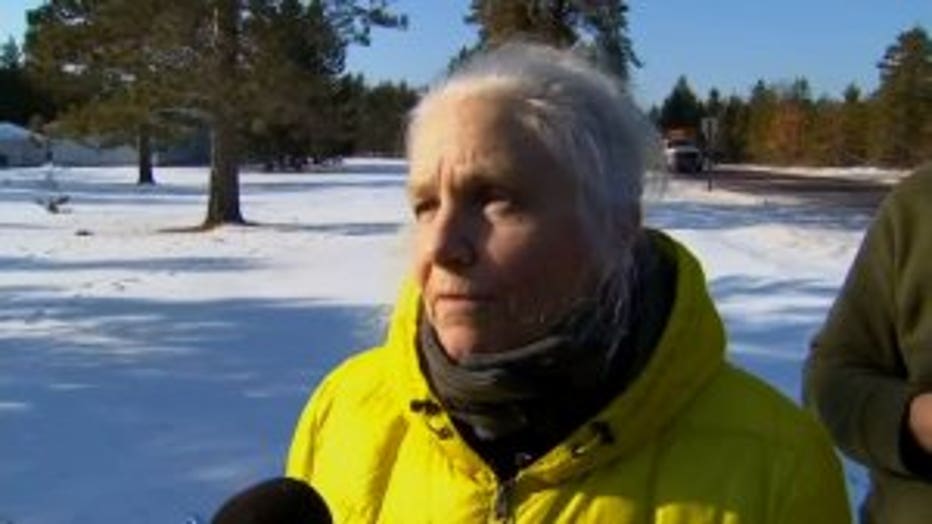 Hope, prayers and one woman who just happened to be in the right place at the right time all helped bring Jayme to safety. Jeanne Nutter was walking her dog in the Town of Gordon when Jayme ran up to her, wearing just a sweatshirt and leggings in the freezing, snow-covered northern Wisconsin woods.

"She just said, 'I'm lost and I don't know where I am and I need help,'" said Nutter. "She was scared. But then I stayed calm, so she stayed calm."

Nutter says she didn't recognize the 13-year-old at first, but Jayme identified herself right away. The two walked away to a nearby house to call 911. 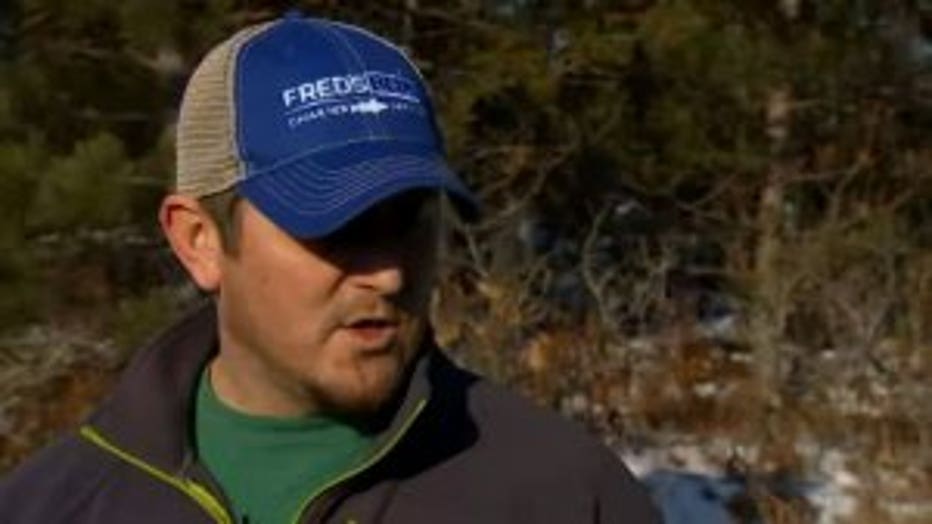 The homeowners, Peter and Kristin Kasinkas, said Jayme told them that she had escaped her captor. She gave them his name and a description of his vehicle.

"She said, 'No, I did not know him until he came to the house,'" said Peter Kasinkas. "And then she said, 'He killed my parents and took me.'"

"She looked really tired, like she'd been fighting a battle for weeks," said Kristin Kasinkas."

Now Jayme faces a different kind of battle: trying to return to a normal life without her parents, and with the trauma of the past three months. 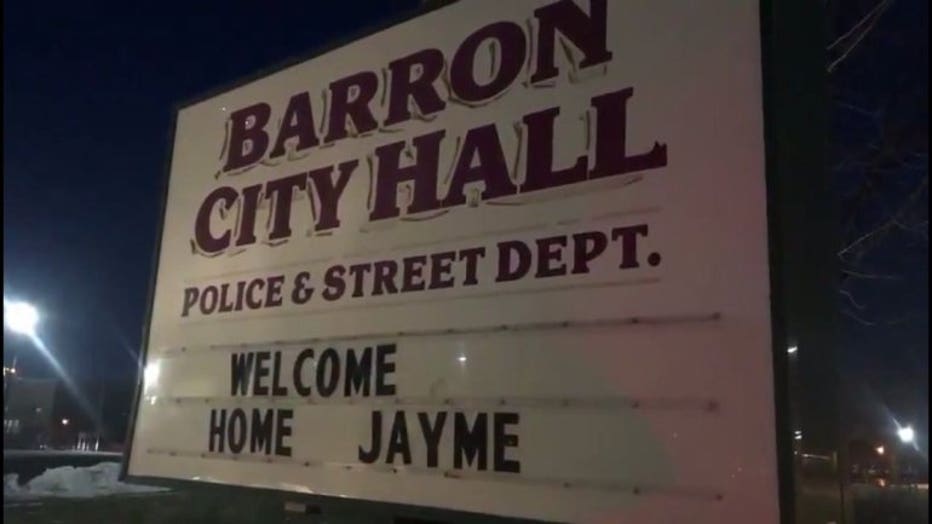 "We'll get through this together," said Smith.

For now, Jayme will be living with her Aunt Jennifer and of course, her dog Molly -- who was at the Closs house the night of her parents' murder and Jayme's disappearance.