SHEBOYGAN -- Customers poured into the Burger King restaurant on Erie Avenue in Sheboygan Monday afternoon, Oct. 28, but it wasn't your typical lunchtime rush. The crowd didn't really come for the burgers and fries. They packed the restaurant to support the family of Roman Martin, 9, struck by a garbage truck and killed on Oct. 9. 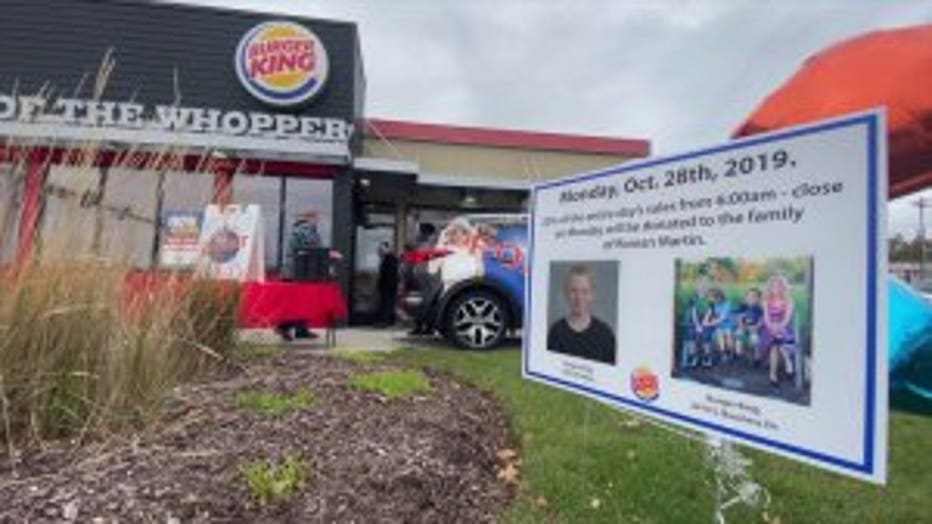 Scott Grob, general manager, gave away 20% of profits Monday to benefit the family.

"It will be going strong all day," said Grob.

It was a gesture of kindness in the wake of tragedy.

"It connects us all," said Grob.

Roman Martin's route to school took him past the restaurant. On Monday, his picture and balloons in his favorite color lined the sidewalk to honor his memory.

"The loss of a child is absolutely the worst thing I think anyone can go through," said Grob. 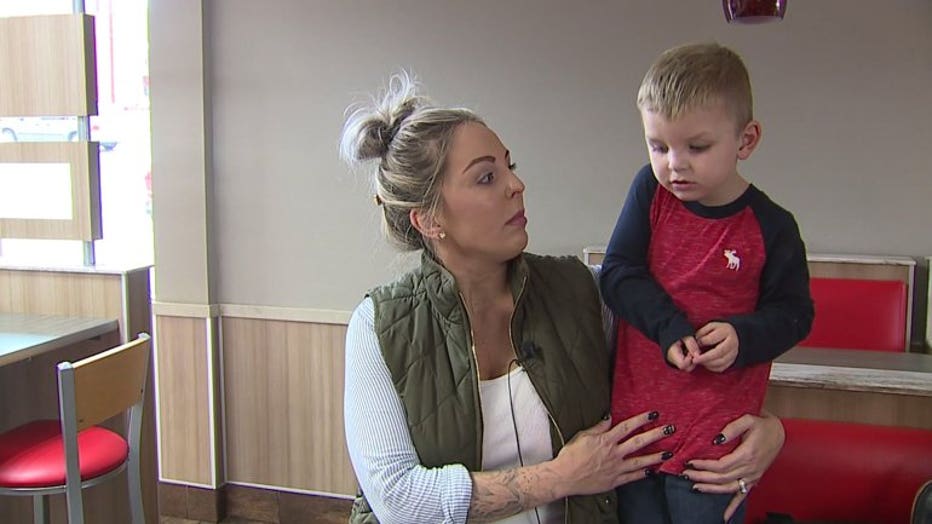 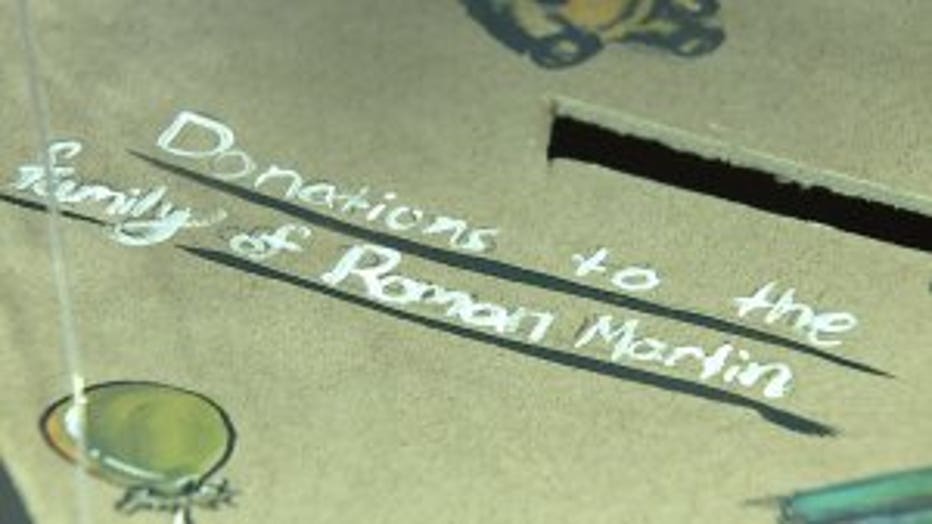 "It's really hard for me to talk about this, but five years ago almost, I lost my little boy in a car accident," said the Sheboygan Falls mother.

Lukaszewski shared a booth with her youngest son and words of encouragement for another mom whose life will also never be the same. 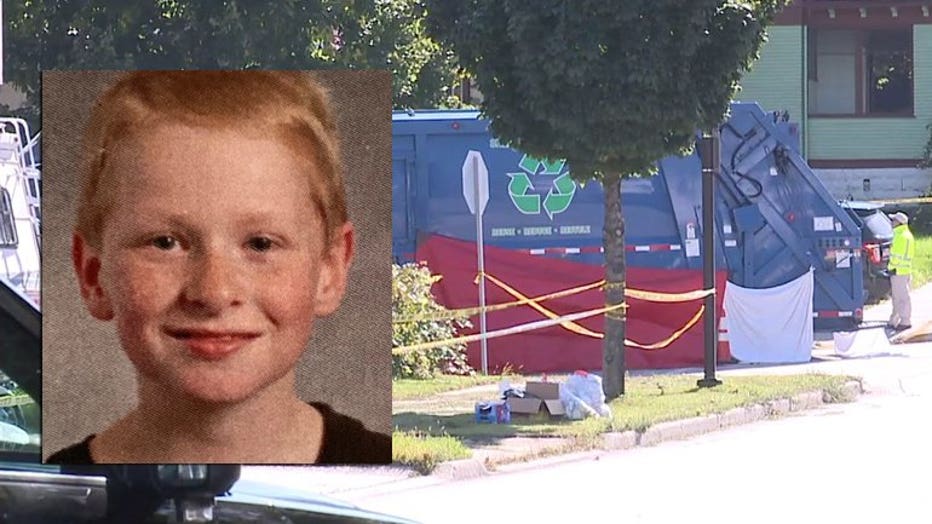 At a place with a menu lined with burgers and fries, this lunch crowd found value in a community hungry to help.

FOX6 News spoke with Roman Martin's mother, Audrey, off-camera, and she said she was planning on stopping by the restaurant later Monday. She wanted everyone who took part to know this effort was awesome.

A GoFundMe page was also set up for Roman Martin and his family. CLICK HERE to learn more.