After Senate passage of arena funding bill, some county supervisors unhappy with plan to sell Park East land for $1

After Senate passage of arena funding bill, some county supervisors unhappy with plan to sell Park East land for $1

MILWAUKEE COUNTY -- With the Senate's passage of a funding bill for a new Milwaukee Bucks arena in downtown Milwaukee, Milwaukee County is stuck with a $55 million bill -- with no solution as to how to come up with the cash.

The bill approved by the Senate eliminated a provision that would have used existing, unpaid debt to pay for the county's portion of the financing plan.

This move essentially leaves Milwaukee County with a $4 million hole in the budget.

Milwaukee County Executive Chris Abele says he was given no direction as to how to come up with the money.

However, Milwaukee County officials say they're still planning on selling land in the Park East Corridor to the Milwaukee Bucks owners for just $1.

County supervisors tell FOX6 News they're worried the Senate vote may mean higher taxes or cuts in services for Milwaukee County. But we're told changes made to the arena funding bill on Wednesday in Madison didn't alter plans to sell Park East land for $1.

It's not just an arena at stake. The Bucks hope to develop $1 billion worth of restaurants, shops, hotels, apartments and more. 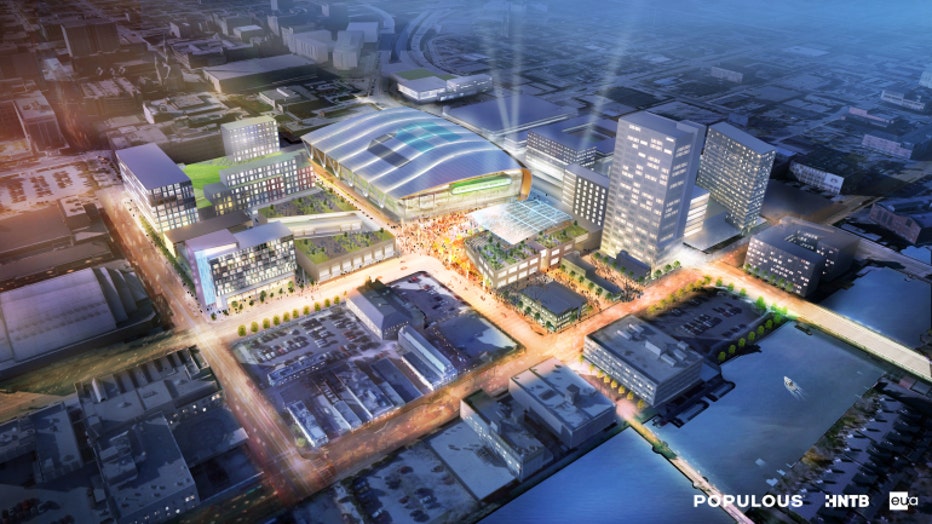 While Abele is frustrated about changes made to the funding bill in Madison Wednesday -- still on from the county is a plan to sell land around the proposed arena to the team for $1.

"To ask the taxpayers, on top of a $250 million dollar agreement, to then give them property for free, I think it is a little excessive," Milwaukee County Supervisor John Weishan said.

Weishan says as lawmakers struck a deal in Madison, some county supervisors tried to devise a plan to prevent Abele from selling the Park East corridor to the Bucks for $1. 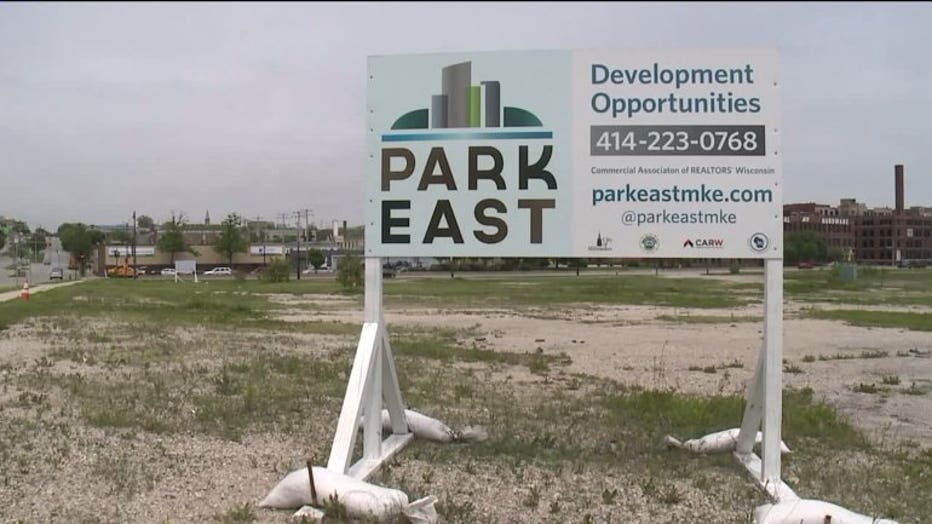 Weishan says he believes for the county to sell land below its $10 million appraised value, supervisors must sign off on the deal.

"That is one leverage point we may possibly have," Weishan said.

"It sounds like the County Board wants to hold a few things for ransom," Alexander said.

New laws passed in the budget give Abele the full power to sell the land, meaning supervisors are likely powerless.

County officials point out the Park East land needs millions of dollars in infrastructure work, that off-sets its value. But while the county is now on the hook to come up with $55 million, what appears not at stake -- the Bucks still getting land for $1. 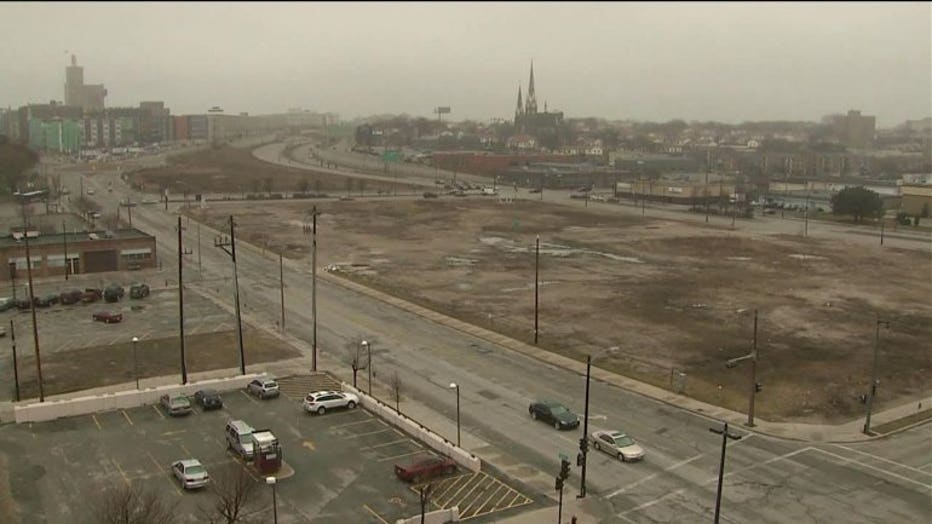 County officials say the Bucks were awarded the sale after a competitive process.

The land being sold needs extensive work on sewers and digging up old highway pylons. Of course, new development could mean millions in tax revenue.

Some supervisors aren't giving up their fight to stop the deal.

The board will discuss this again later this month.