MILWAUKEE -- Three people were hit after a car came barreling down the sidewalk near 20th and Fond du Lac. They were struck just before 10:30 Friday morning, June 16th and are still in the hospital.

The sounds of pain and agony echoed near the scene.

"One was hurting so bad. He had broken legs. His back was horrible," said Grover. 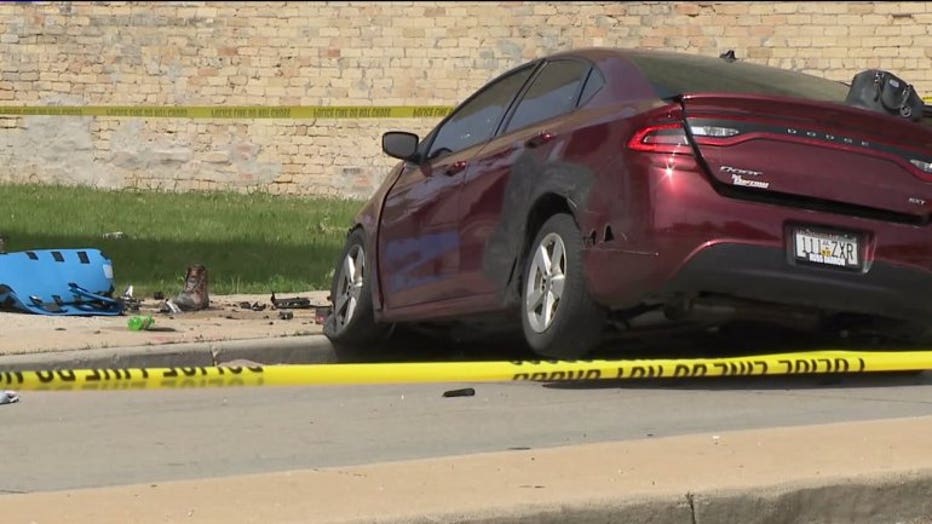 Three people walking along the sidewalk were blindsided as a red car plowed into them.

"They didn't see it coming because it was too late," Grover said.

Milwaukee police say the 35-year-old driver was speeding around a vehicle attempting to make the light when she lost control of the car and hit pedestrians and a building. 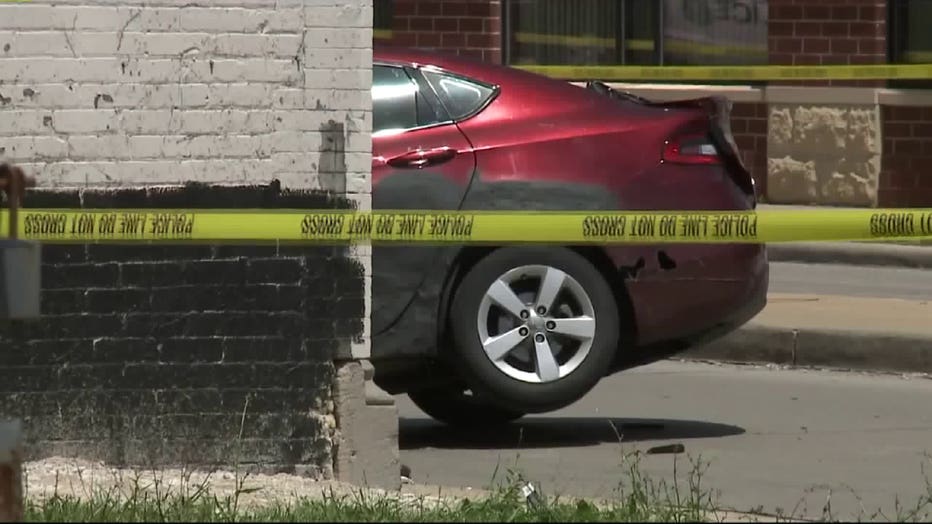 "They were very injured," said Davida White, witness. "My son helped the lady out."

Grover and his mother, Davida White, rushed to help. 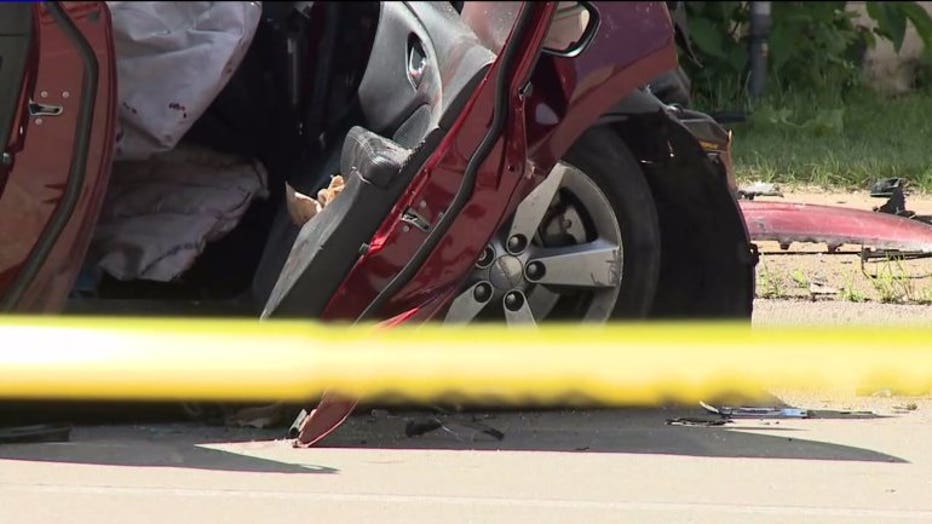 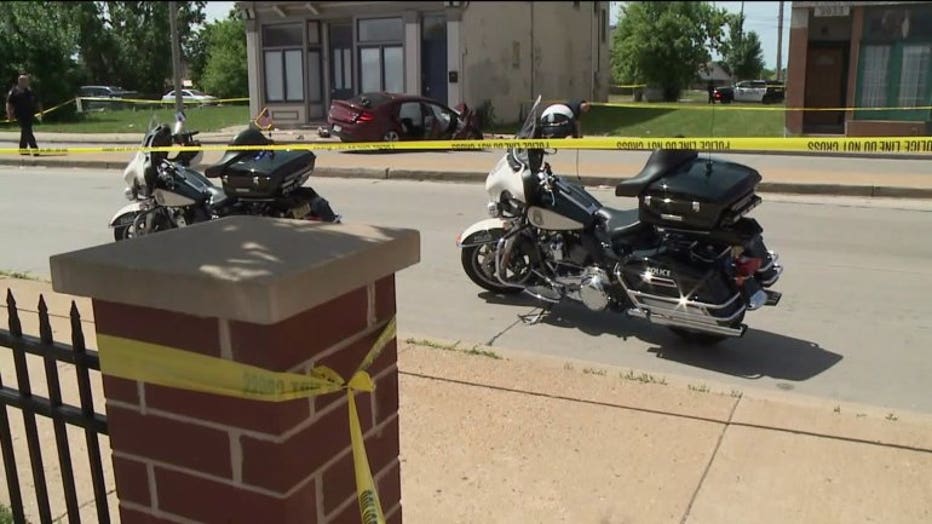 While White says she's seen many accidents near this intersection, she hopes this unfortunate incident serves as a caution and reminder for drivers and she prays for recovery for the victims involved.

"They need to slow down," White said. "I hope God be with all of them and they all come through."

There's no word on the exact conditions of those involved in the crash. It's also unsure if the driver will face any type of charges. Police say she did remain at the scene and was taken to the hospital.

Meanwhile, the investigation is ongoing.