GREENFIELD -- Greenfield police are searching for the suspects who robbed two cell phone stores at gunpoint.

"These individuals need to be stopped before something goes terribly wrong."

It happened during business hours over the busy Black Friday shopping weekend. On Nov. 30, police say men stole tens of thousands of dollars worth of cell phones at the Verizon store near 76th and Layton in Greenfield. The very next morning, one of them struck again -- targeting the Sprint store a few blocks away on  Layton Avenue. 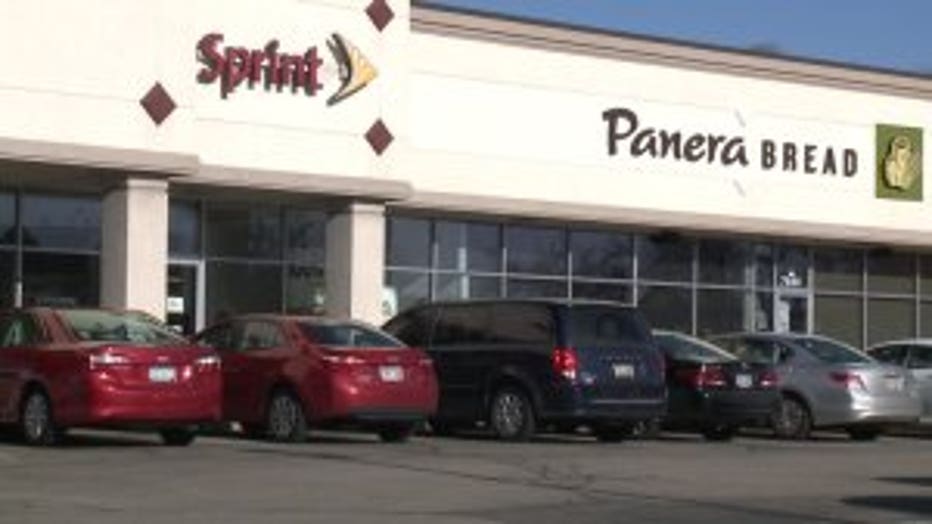 In both incidents, employees and customers were inside the businesses.

"These individuals need to be stopped," said Scott Zienkiewicz, detective sergeant with the Greenfield Police Department, "before something goes terribly wrong."

Greenfield police are urging the public to take a close look at two suspects accused of not only robbing cell phone stores but terrorizing the people at them. 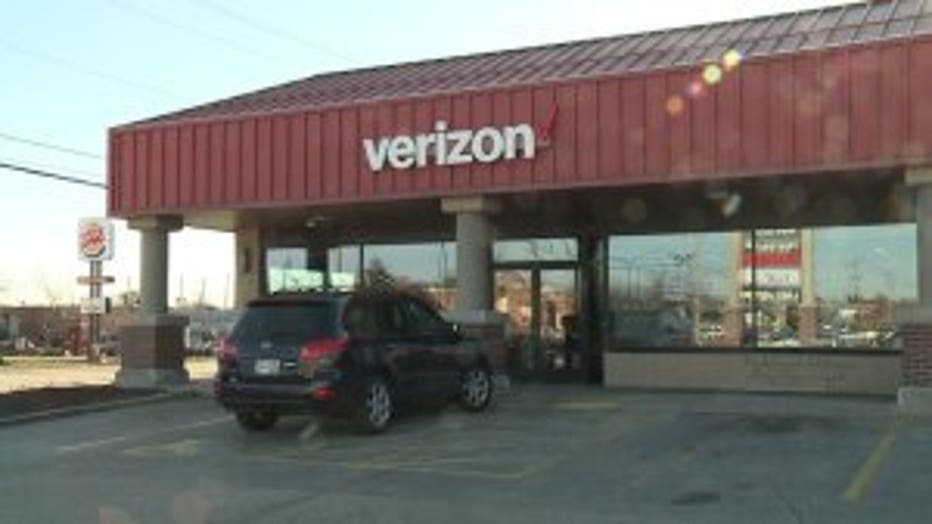 Before grabbing the electronics, Detective Sgt. Zienkiewicz is hoping one split-second moment in the surveillance footage ultimately brings the criminals to justice and restores safety to the area. 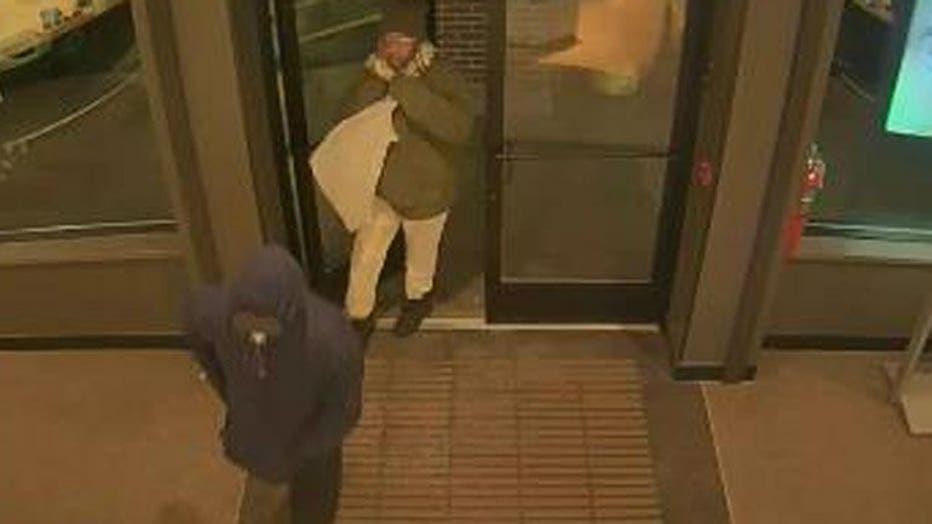 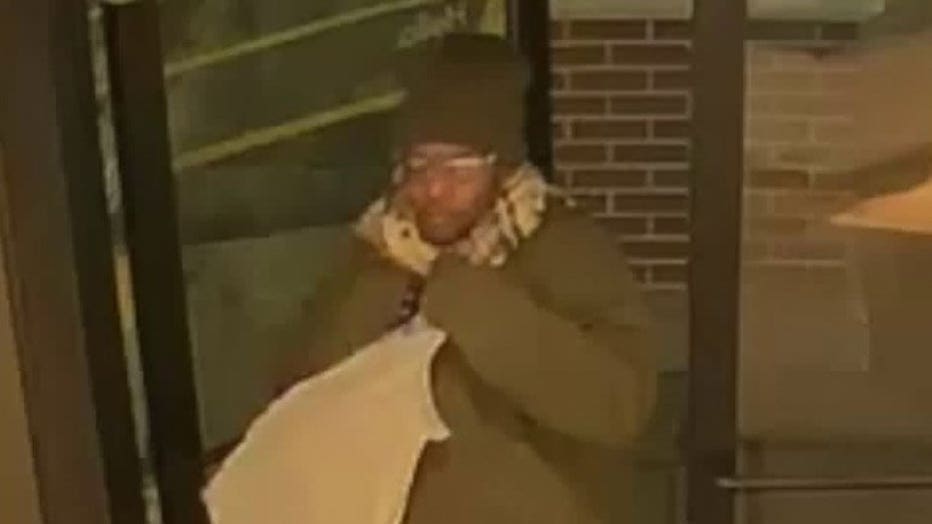 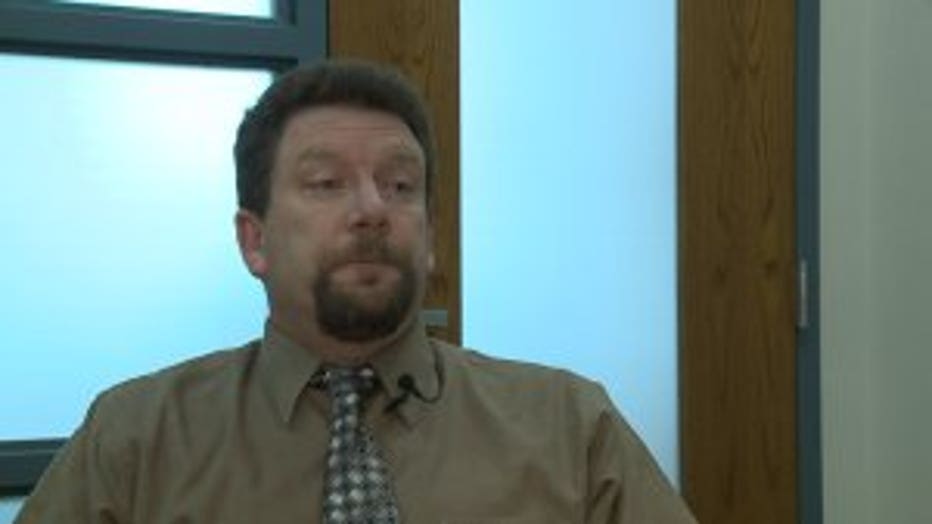 "I believe they were both going in to be masked with scarves. However, the second individual, as he walks in, the mask falls down. You get a really good look at his face," Detective Sgt. Zienkiewicz.

No shots were fired and no one was injured during either incident. Police estimate $40,000 worth of cell phones was stolen between both stores.