MILWAUKEE -- Wednesday, June 3 marked the sixth consecutive day of protests in Milwaukee in honor of George Floyd. There have been nights of violence, too.

The latter has some wondering: What is it going to take to make sure voices are heard  -- and both demonstrations and violence can come to an end?

It's not an easy answer. FOX6 News asked lawmakers, a professor and protesters alike in search of one. 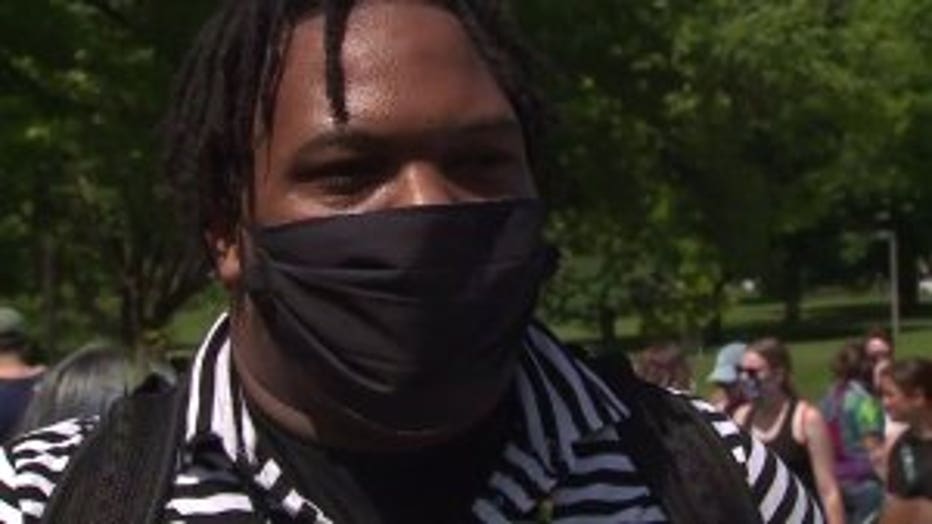 The African American Roundtable presented a list of demands, and 65 people and groups -- like the ACLU of Wisconsin -- signed on. Among those demands, the group wants Wisconsin to declare racism a public health emergency, and they want Michael Mattioli, the police officer charged in the death of Joel Acevedo, to be fired. He's currently suspended with pay while free on bond.

For now, protests continue. But when will the daily marches end?

"When my son doesn't live in fear whenever we see flashing lights," said protester Kelly Bradley of Greenfield. 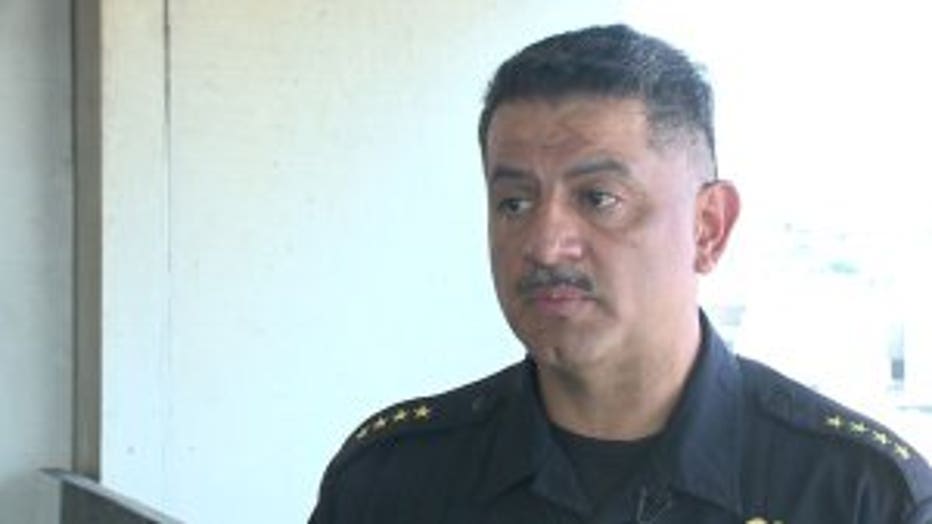 "People need to protest until they know they're heard," UW-Milwaukee Professor David Pate, chair of the social work program, said.

FOX6 asked him, "What do you think it’s going to take in the short term for these protests to come to an end? How many days do you predict this might continue?"

"I couldn’t tell you. We want it to stop now," Milwaukee Police Chief Alfonso Morales answered. "An incident that occurred by the actions of another individual in another state are being applied on our shoulders. It set us back." 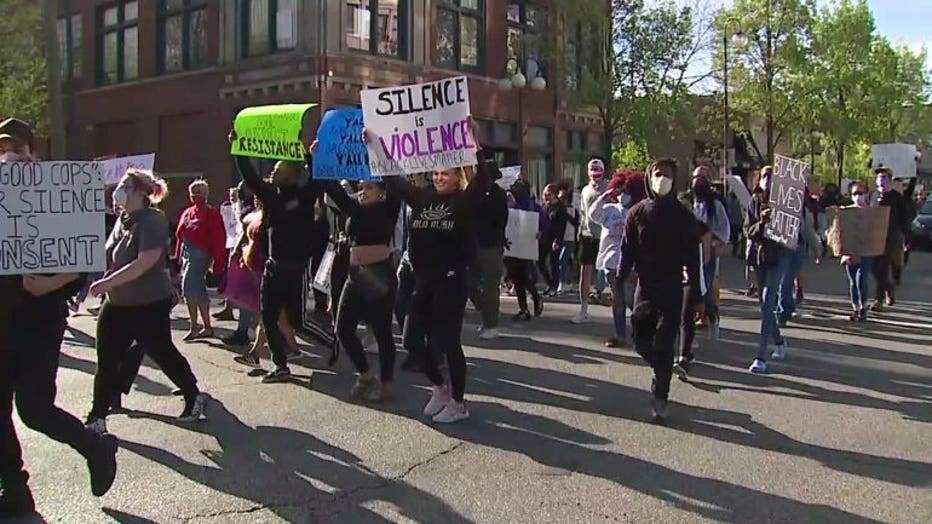 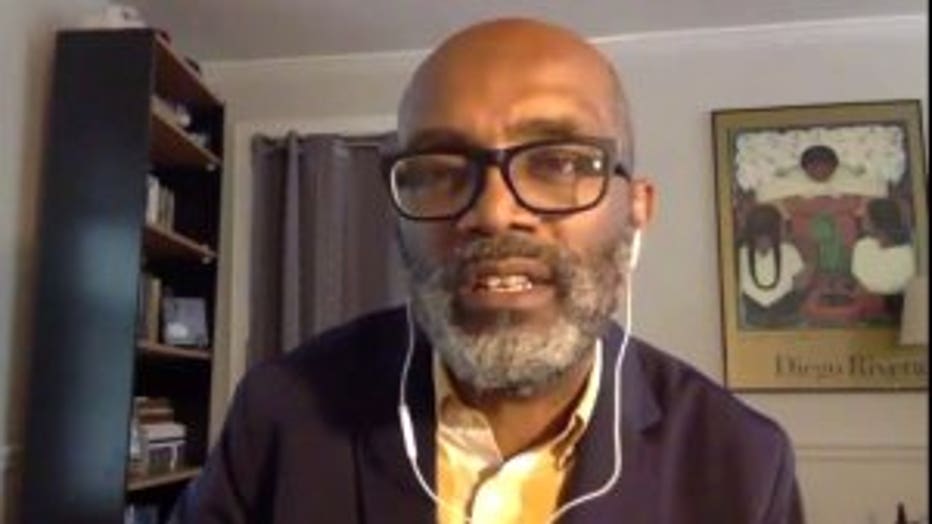 Pate says it's not just police brutality that is sparking protests, but economic problems, segregation and rates of imprisonment.

"These protests are speaking to the need for recognition and some change," Pate said. "Change that's going to be there for them to be able to feel that they are seen as part of the country, and a part of the city and allow them to take care of their families and take care of themselves." 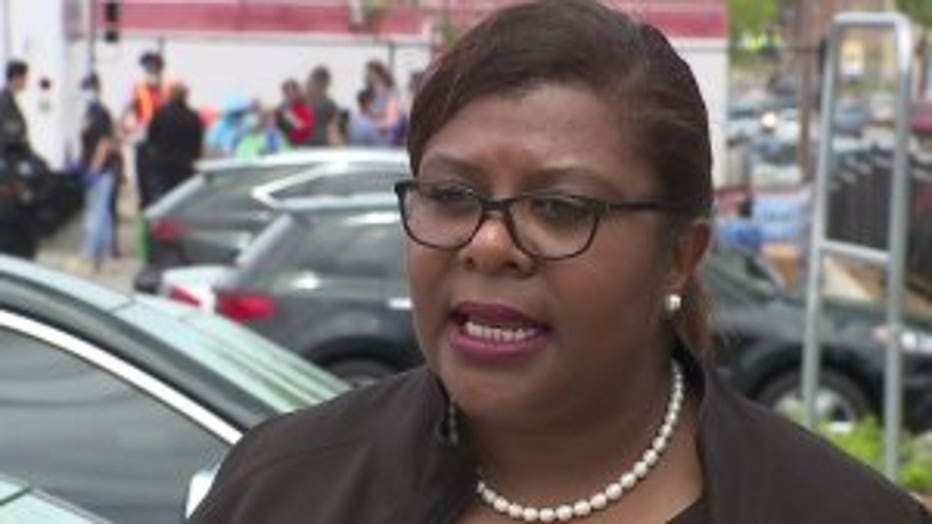 "George Floyd looked like my father and my brother -- so we understand that there are some systematic issues that have to be addressed," Johnson said. 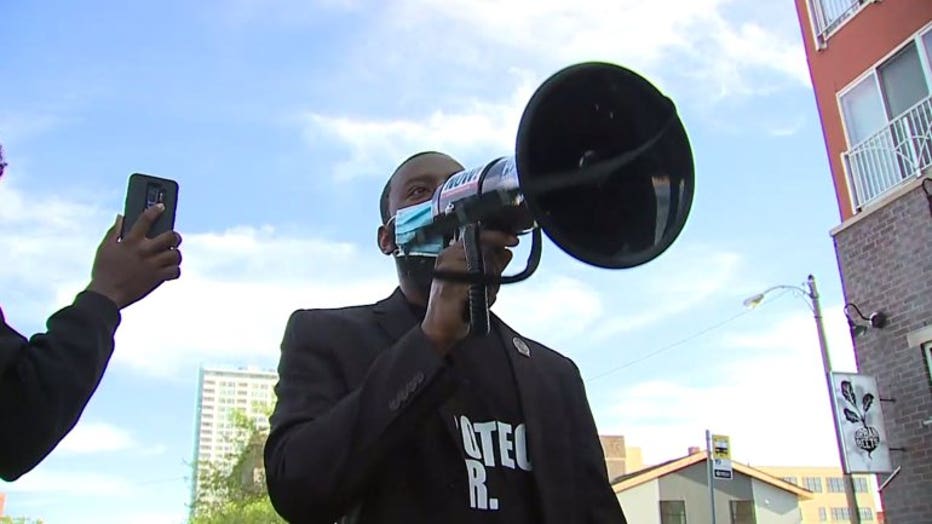 "If we don't see law changes, people will continue to be frustrated and upset because nothing is changing," said Bowen.

Until then, the protesters march on. 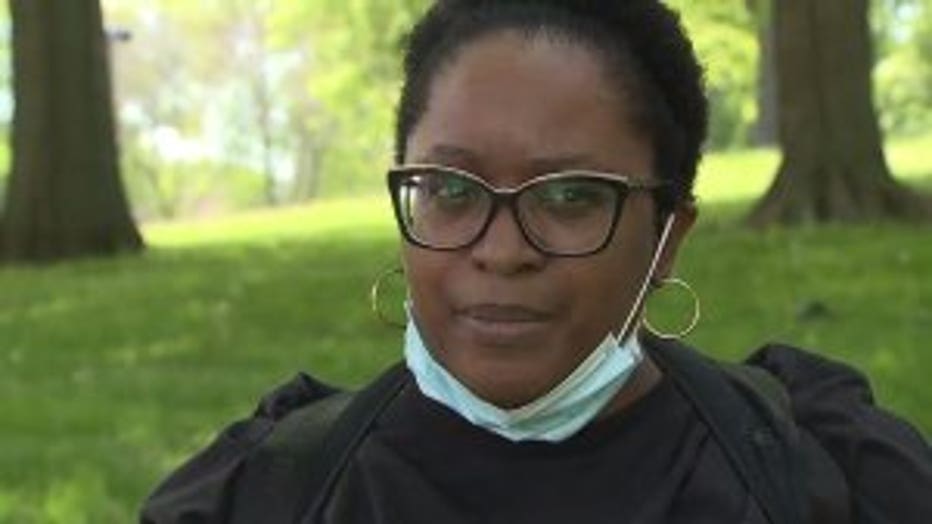 "I don't think our job up here is ever done. I mean, we started marching back in civil rights and this is still going on," protester Theresa Burems said.

"I think just our being here is a show of force, and our message is peace. We want peace," Bradley said.

Rep. Bowen and Gov. Tony Evers are pushing a bill to prioritize police saving life and only to use deadly force as a last resort. State Senate Judiciary Chairman and former police officer Van Wanggaard says that the bill was written by liberal activists who never served in law enforcement.