MILWAUKEE -- Wisconsin parents are struggling with long wait lists, high costs, and shrinking options as they try to find day care for their children, a FOX6 investigation found. 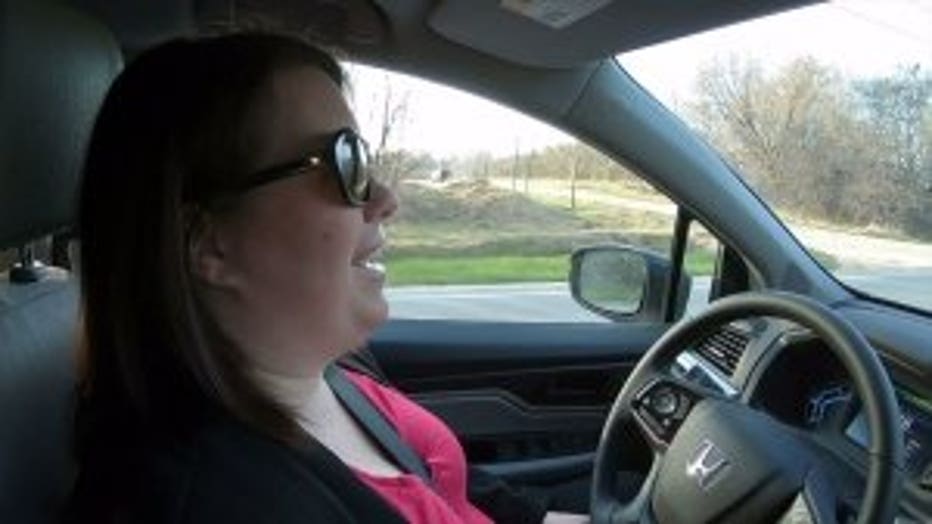 The Smith family didn't originally plan on spending so much time in the car. When Theresa found out she was pregnant with her first child, she acted quickly to ensure a spot at her work's on-site day care.

"Before I even told my boss I was pregnant, I was calling down to put a deposit on a potential spot," Smith said.

When she switched jobs, Smith had two weeks to find a different child care option.

"We had a lot of high-quality recommendations," Smith said. "But everywhere we called had a two-year wait list."

Smith found a center she liked, but it was far away. She tried an option closer to home, but pulled her daughter out when she started having concerns about supervision and safety.

That's how Smith found herself driving nearly 20 miles and 30 minutes out of her way, each way, to the original child care center her family had liked. 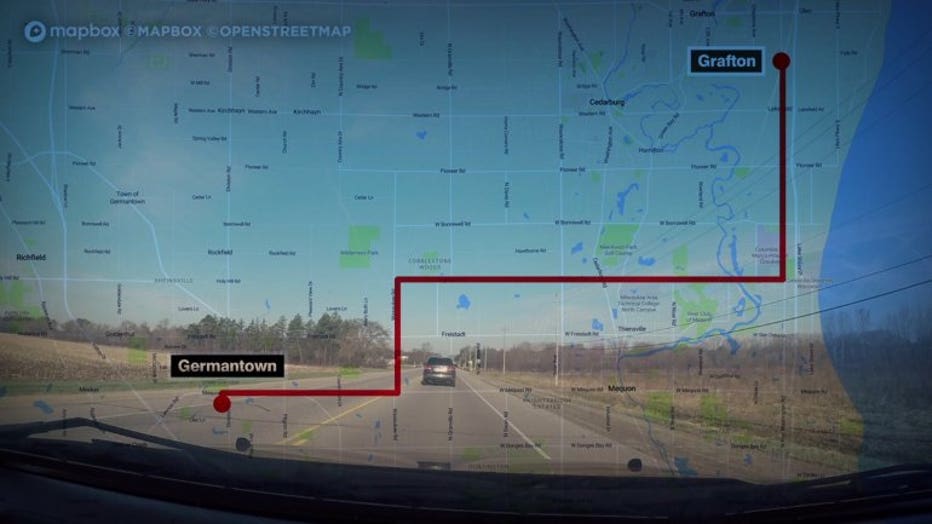 "Even then, they had filled her spot right away, because like every good place, there is a wait list," Smith said. "We could only get her back in three days a week, and I had subsidized two days a week with a friend to watch my daughter, and I was pregnant with our second."

Smith said her family has made the routine work, and she considers the drive worthwhile. But when her older daughter starts attending school in the opposite direction of her younger daughter's day care, she will need to figure out a new solution. 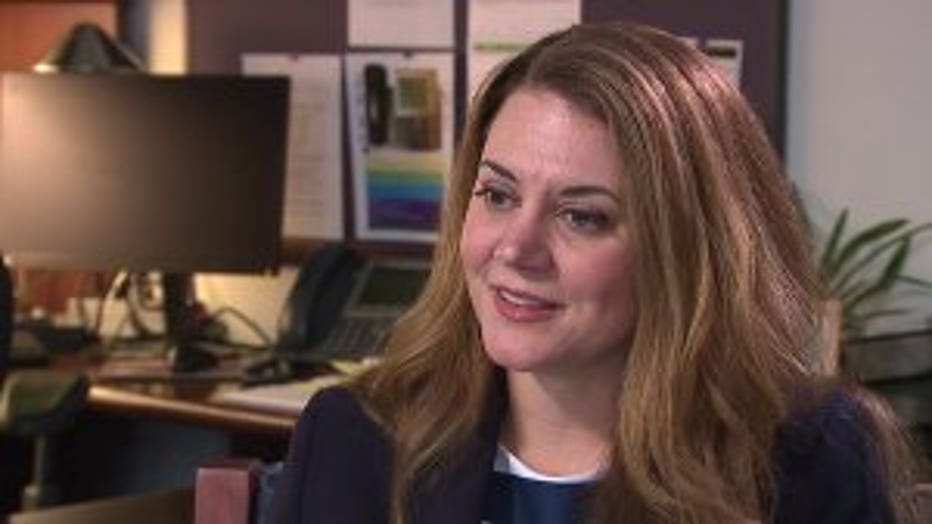 "Parents are stretched," said Erin Arango-Escalante, Wisconsin Department of Children and Families administrator of division for early care and education. "We know that."

Data from the Department of Children and Families shows a steady drop in Wisconsin licensed child care providers -- from nearly 9,000 in 2010, down to slightly more than 6,000 in 2015, to just over 4,000 currently.

This trend has created more "child care deserts," which are ZIP codes consisting of 30 or more children that only have one child care slot available for every three kids. 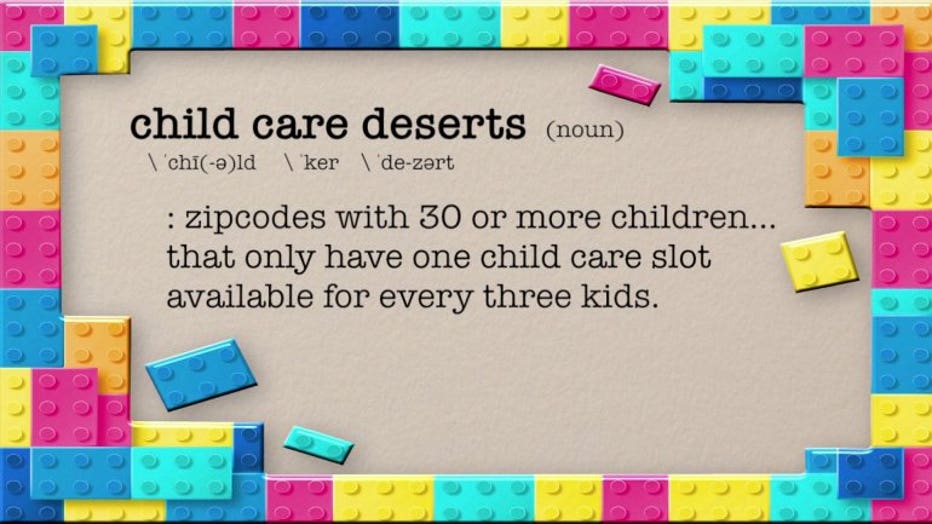 "Unfortunately, we do see an issue," Arango-Escalante said. "And this is an issue not just in Wisconsin, but in all states."

Arango-Escalante said licensed child care providers are closing because it's too expensive to operate and too difficult to attract qualified teachers.

"Eighty percent of a budget, roughly, is about staff," Arango-Escalante said. "Folks aren't making a lot of money -- between $10 and $13 an hour, oftentimes with no benefits. There's an issue of supply and demand there." 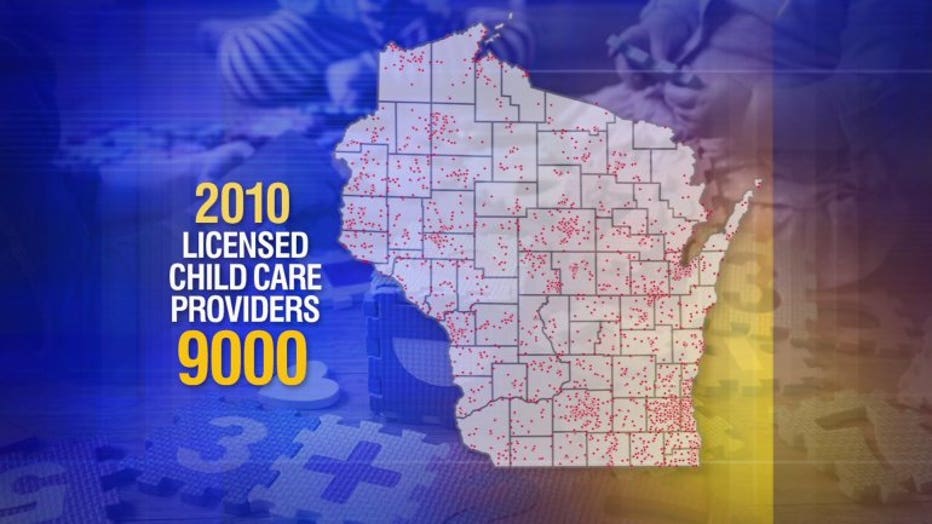 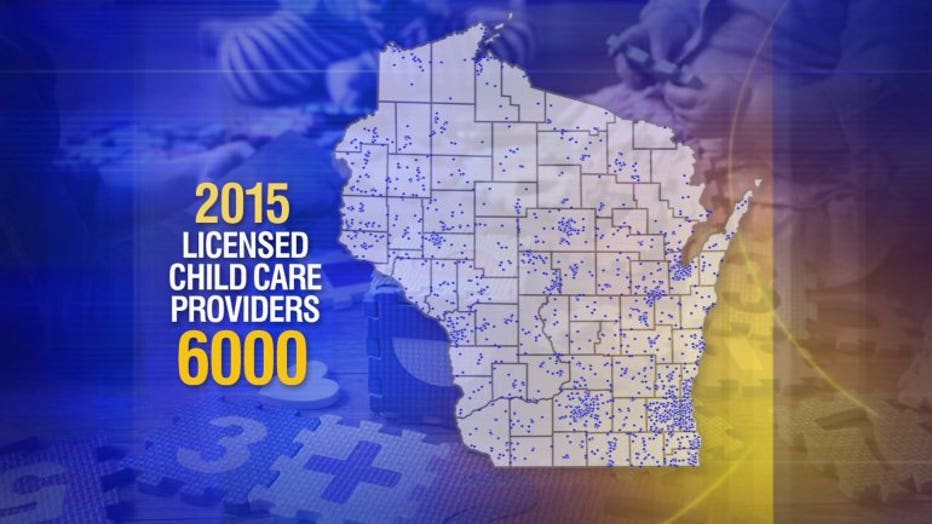 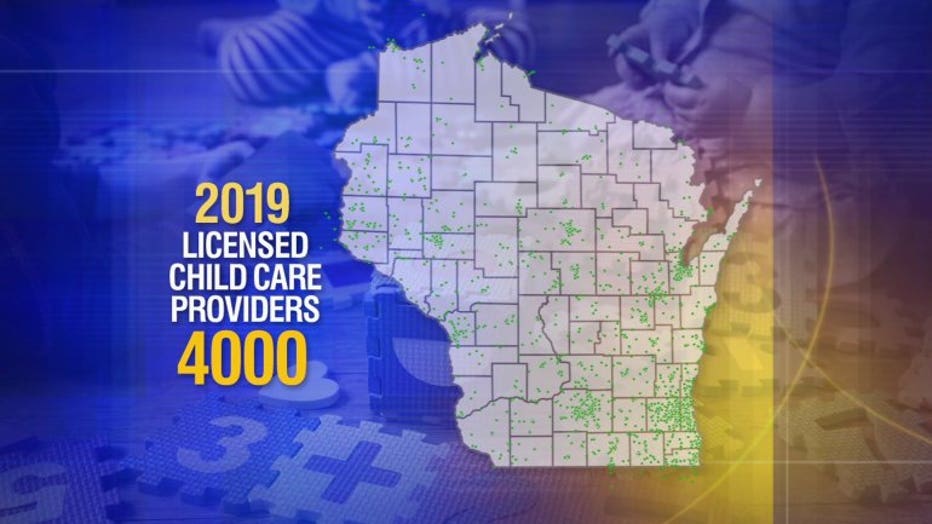 The definition of "affordable" is different for every family, but researchers have defined "affordable child care" as that which takes up 10% or less of a family's income.

A 2018 Morning Consult survey for the New York Times lists Wisconsin as the 13th least affordable state for child care. Infant care is the most expensive because of safety requirements for smaller teacher-to-child ratios (one teacher for every four infants). 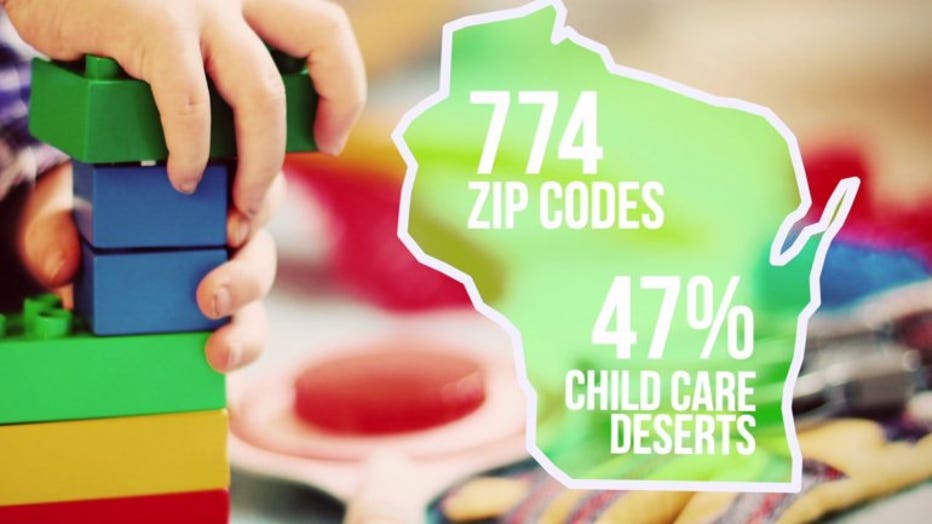 Market rate surveys from the Department of Children and Families show the average price per child care slot outpaced inflation for most age groups in Dodge, Fond du Lac, Jefferson, Ozaukee, Racine, Sheboygan, Walworth, Washington, and Waukesha counties between 2010 and 2017.

The state's market rate surveys are based on sample sizes from each county; they do not include data from every licensed child care provider, and DCF says it modified its survey methods in 2017. The surveys also do not include information about quality.

"Everyone has waiting lists, and that's an epidemic right now," said Caroline Jens, founder of Child Care Biz Help. "And so as a parent, yes I would be nervous. How do we solve this? That's the magic question." 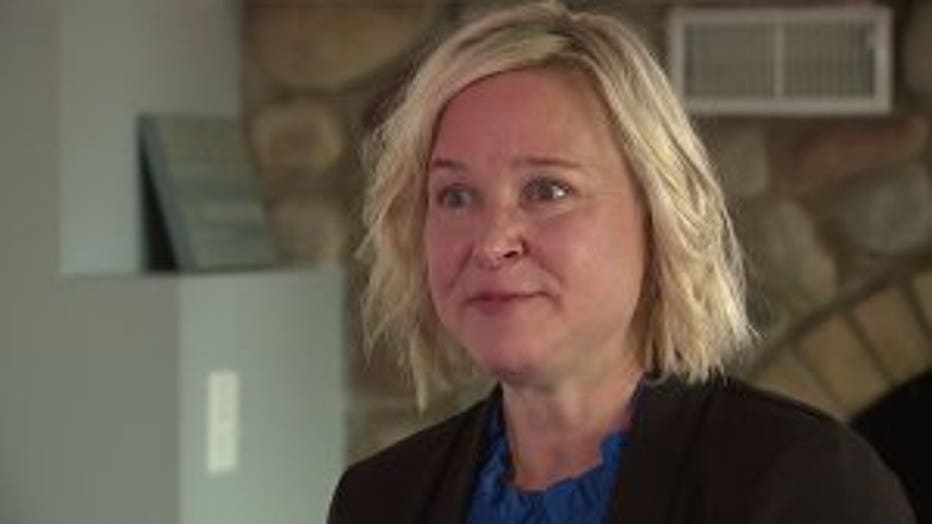 Jens used to run a child care center. She now helps other centers by offering consultations about their policies, training, environment, and staff.

"They're really going to be the person that impacts your child," Jens said, referring to teachers. "I encourage you to spend a day in an infant classroom. It's exhausting."

Jens said it's important to ensure teachers are qualified, but the definition of qualified could be part of the recruitment problem. She pointed to state subsidies and accreditation statuses that require a teacher to have a bachelor's degree, specifically in early childhood education.

It's an expensive process, especially for someone who decides to go down the childhood education route after starting or finishing a bachelor's degree in a different subject, and Jens said the wages aren't keeping up.

"A lot of really great teachers may not have their bachelor's degree in early education," Jens said. "But they're amazing teachers. So maybe we could come up with a way to come up with a different formula there."

Thinking outside the box

Arango-Escalante said the Department of Children and Families is mulling different options for solutions.

DCF recently won a grant to focus on areas like child care training. There have also been discussions about incentives for businesses that provide on-site child care, or hold spots at local centers and cover a portion of employee costs.

"So it helps the workforce then with both attracting and retaining high-quality employees," Arango-Escalante said.

"It's a huge return on your investment," Arango-Escalante said, pointing to studies showing high-quality early childhood education reduces future incarceration rates and the need for additional educational services later in life. "I can’t stress enough the importance of families having access to affordable, high quality early care and education, no matter what that looks like for your family."

While state leaders work on solutions, parents like Theresa Smith said they'll keep doing what they need to do for their children's care and education.

"We would all do anything for our kids," Smith said. "Isn't that what this all comes down to?"