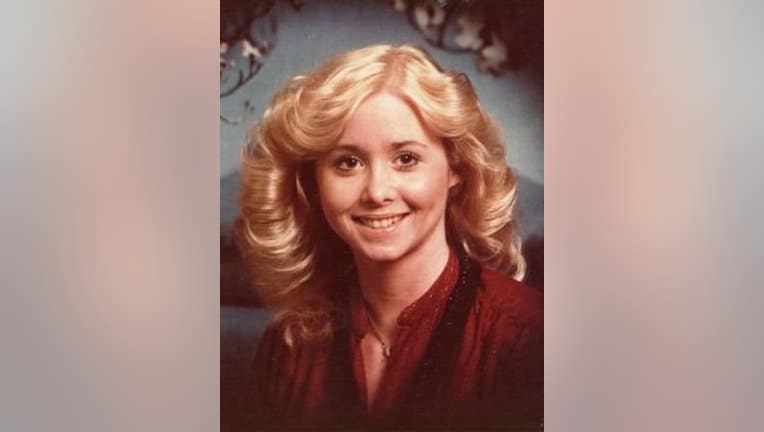 IOWA -- Nearly 40 years ago, 18-year-old Michelle Marie Martinko attended a school choir banquet, then went to an Iowa mall to shop for a new coat.

She was never seen alive again. Police found the high school senior dead of stab wounds to her face and chest in the mall parking lot, inside her family's Buick at 4am on Dec. 20, 1979.

They had been able to covertly get Burns' DNA and compare it to the DNA evidence found at the crime scene, from blood found on Martinko's clothing and the car's gear shift that did not belong to the teen, the Gazette reports.

Not many details have been released, but police originally said that due to the number and location of stab wounds, Martinko's murder was considered to be personal in nature. Police have not said whether Burns may have known Martinko or whether the crime was random; nor have they commented on when and how he emerged as a suspect.

Martinko was not robbed, was found fully clothed and had not been sexually assaulted. She had wounds on her hands indicating she fought back. Burns would have been about 25 years old when Martinko was murdered. Police say he denied killing the teen, but had no "plausible explanation" for his DNA allegedly being present at the scene.