FOND DU LAC -- Fond du Lac police say a nationwide arrest warrant has been issued for a man wanted for first degree reckless homicide and two counts of child abuse - intentionally causing great bodily harm in connection with the death of a 14-month-old boy that occurred on July 7th.

The arrest warrant is for 29-year-old Daniel Antwon Griffin. 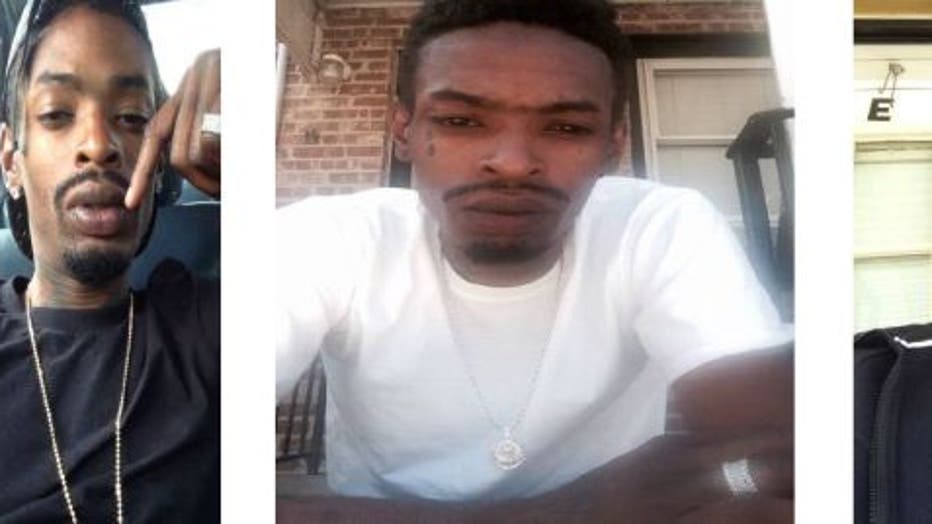 Authorities believe Griffin is in the Chicago or Calumet City, Illinois area.

Griffin is described as an African-American man with black hair and brown eyes, standing 5'10" tall and weighing 130 pounds. He has two tear drop tattoos below his right eye, a large star tattoo on his neck/throat, and a Chicago Bulls emblem on his chest.

On July 15th, Fond du Lac police announced a 23-year-old woman from Calumet City, Illinois had been arrested in this case. At that time, police said additional arrests were anticipated.

The 14-month-old boy's death occurred at an apartment in the 800 block of Martin Avenue.

Anyone with information as to Griffin's whereabouts is asked to contact law enforcement authorities.