The nation's largest wireless carrier announced Tuesday that it will begin field-testing 5G network technology next year, aiming to have some part of its 5G network up and running for commercial use by 2017.

That's way sooner than the 2020 date that most of the wireless industry had been targeting for 5G.

"5G is no longer a dream of the distant future," said Roger Gurnani, chief information and technology architect for Verizon, in a prepared statement. "We feel a tremendous sense of urgency to push forward on 5G ... to usher in a new generation of innovation."

Verizon says its 5G technology will have 50 times the capacity of its current 4G network and be able to "handle exponentially more Internet-connected devices."

In early tests, 5G has provided speeds of up to 40 times faster than 4G.

With speeds that fast, you'll be able to do incredible things on your smartphone like streaming "8K" video in 3-D. A person with a 5G smartphone could download a 3-D movie in about 6 seconds. On 4G, it would take 6 minutes.

When 5G is eventually deployed nationwide, it probably will be faster than 4G -- but not quite that fast. Real-life factors such as signal strength, network congestion and even the material your house or office is made out of can significantly slow down network speeds.

Verizon said its initial tests will take place just outside of Boston and San Francisco in research labs where developers and engineers can test applications and fine tune the technology.

The carrier is pushing for a particularly quick turnaround for 5G -- a timeline that Verizon acknowledges is "aggressive."

Network technology typically takes a few years to get from the lab stage to commercial deployment. For example, Verizon began testing 4G in 2008, made the first telephone call over a 4G network in 2009 and launched the network to customers in late 2010.

Verizon hopes to test and launch 5G in about half that time. If 5G really does launch in 2017, it would be a stunning achievement. When Nokia began demonstrating its 5G technology last year, the company noted that its network wasn't close to deployment -- citing 2020 as a likely launch date. Samsung performed a similar 5G test, last year as well. 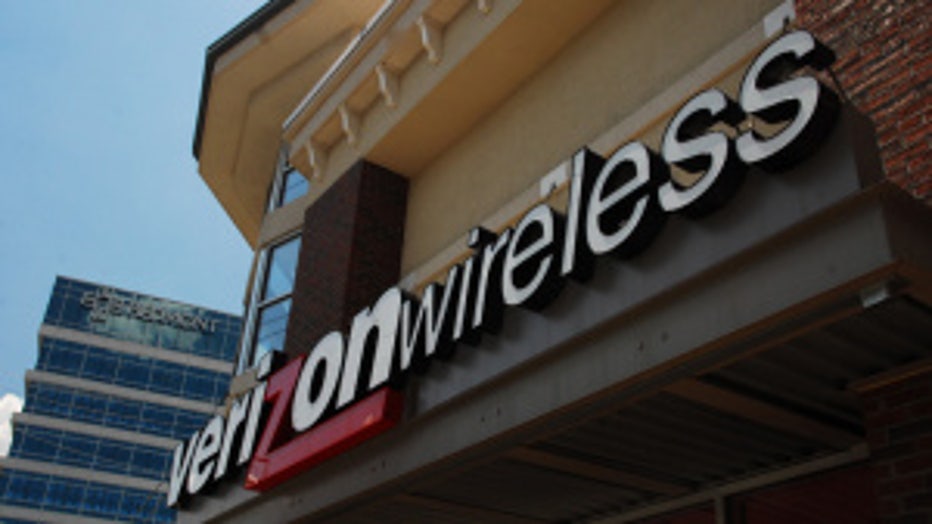 There are a few reasons why 5G was expected to take much longer to see the light of day. For one, 4G still has many years left of headroom before networks become overly congested. Also, no one has agreed yet what exactly 5G is.

5G technology has some unusual requirements: Most early 5G tests have been done in airwave bands of such high frequency and such short range that carriers would have to deploy thousands of "small cells" in buildings just to broadcast the signal. That's why many view 5G as complementary to 4G -- not a replacement for 4G.

Still, Verizon is right to be aggressive in an increasingly cutthroat wireless market. Network connections are becoming a commodity, prices are falling and carriers are struggling to differentiate themselves from one another.

To launch 5G, Verizon has partnered with essentially every name in the business. The consortium includes networking companies Alcatel-Lucent, Cisco, Ericsson, Nokia, as well as mobile technology giants Qualcomm and Samsung.