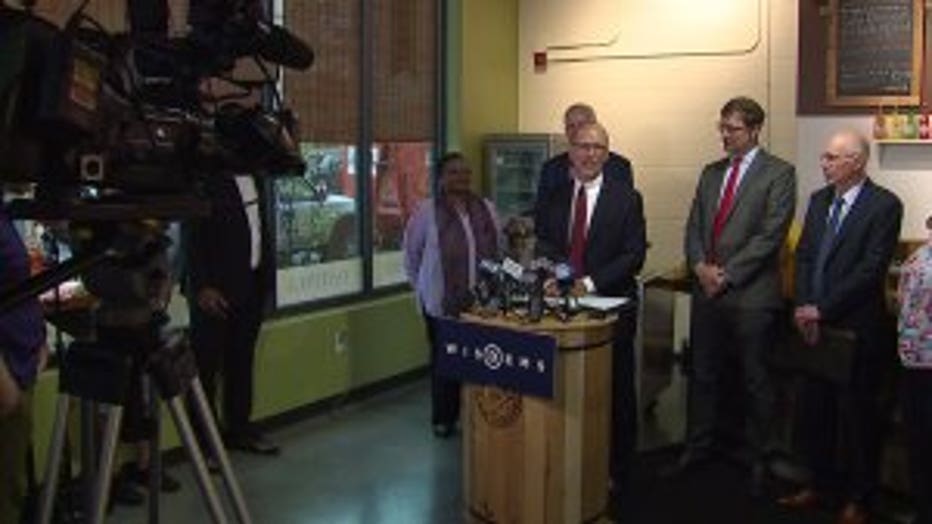 MILWAUKEE -- Democrats are wasting no time spreading their message in Wisconsin. Inside Milwaukee's Clock Shadow Creamery on Thursday, July 18 members of the national and state Democratic Party talked about their plan for health care.

Members of the Democratic Party say President Donald Trump is not working for Wisconsin. 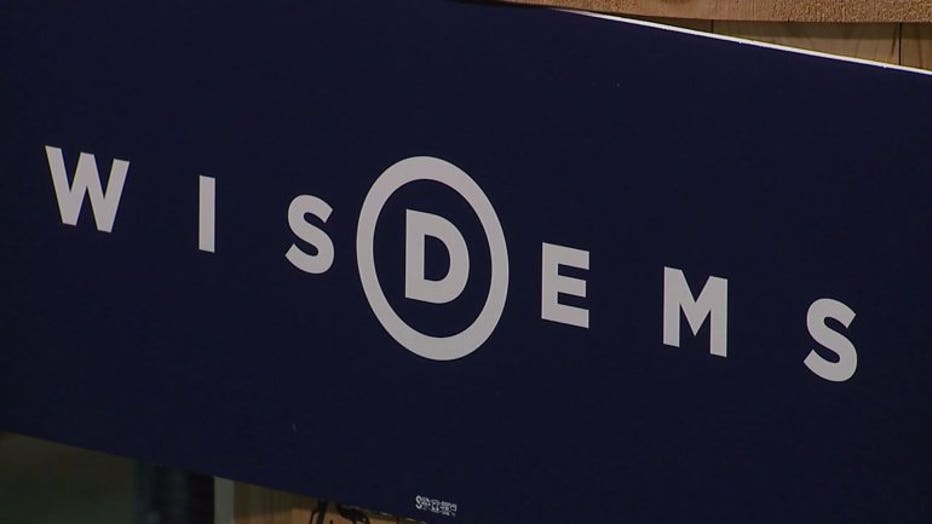 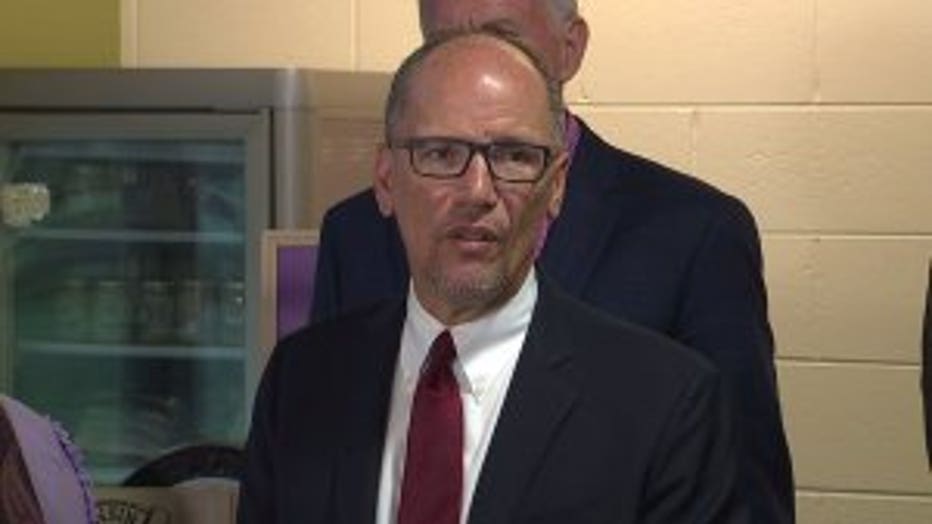 Perez said his party would fight for health care for all.

"We're using this as an opportunity to explain what Democrats are fighting for which is a Wisconsin that works for everyone not a few at the top," said Perez.

In a statement to FOX6 News, a spokesperson for the Republican National Committee said:

“The 2020 Democrat field has endorsed a radical plan for government-run healthcare that would eliminate private health insurance for 3.5 million Wisconsinites and lead to longer wait times and less quality care. President Trump has delivered on his word to Wisconsin families while 2020 Democrats would rather turn a visit to the doctor’s office into more like a trip to the DMV.”

"This president had two years to tackle the price of prescription drugs," Perez said. "He did nothing. Why? Because they are captured by the industry." 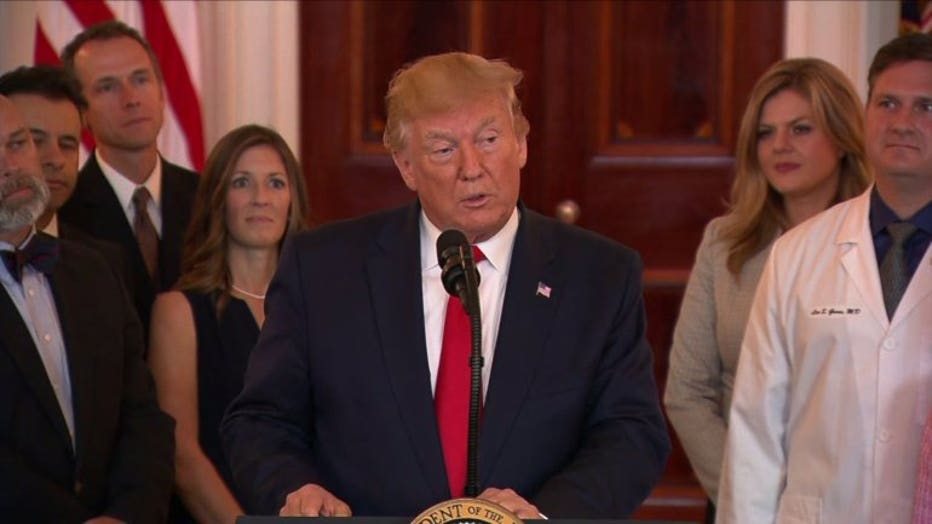 Some say in order to win the election you must win Wisconsin. You can expect both parties to spend a lot of time here.