MEQUON -- It's a killer that is wreaking havoc on a growing number of people in our country. The opioid epidemic has become a crucial public health issue -- and a new effort this year is trying to help stop it. 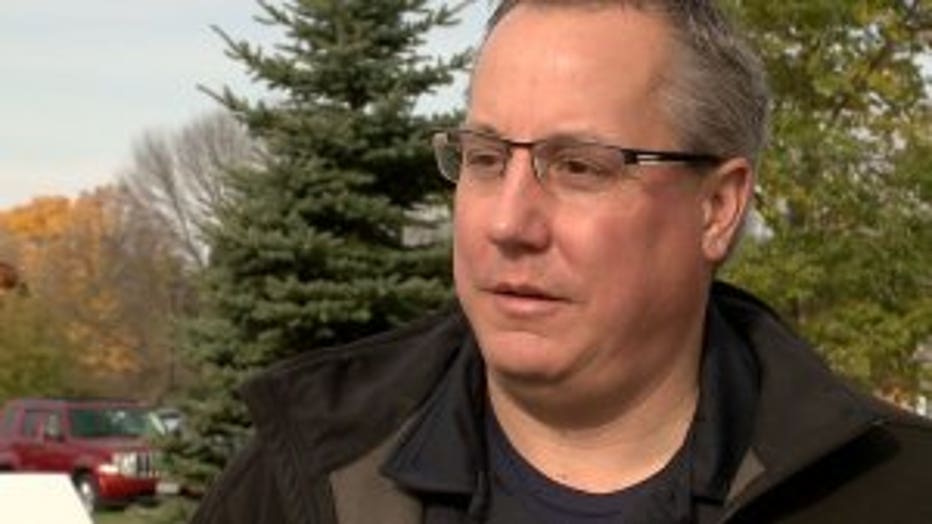 On Saturday, Oct. 25, a number of jurisdictions took part in National Prescription Drug Day. The event was a creative way to bring attention to an issue that is no jovial matter.

Over by Concordia University, pharmacy students spearheaded the effort.

"We are studying these medications, and we actually know how they work and the harm that they can cause, especially when they are not disposed of or get into the wrong hands," said Kennedy Kauth, a third-year pharmacy student. 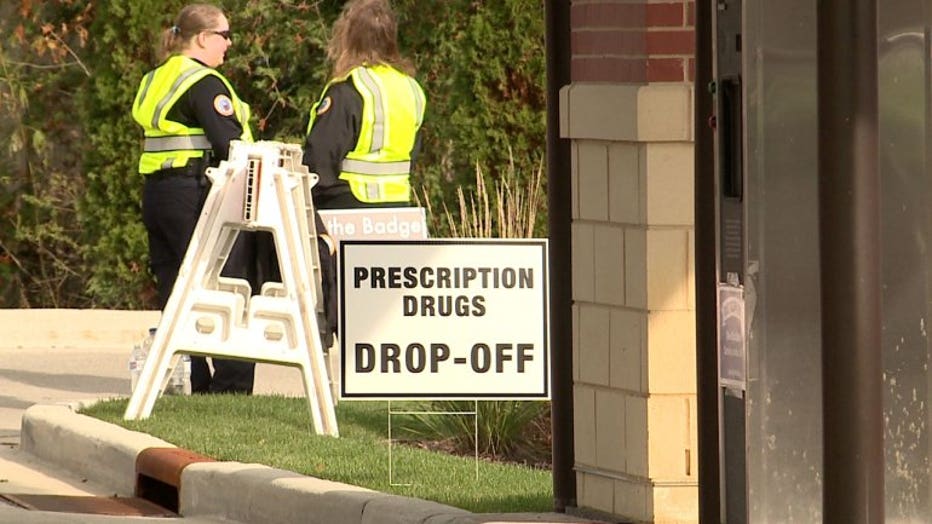 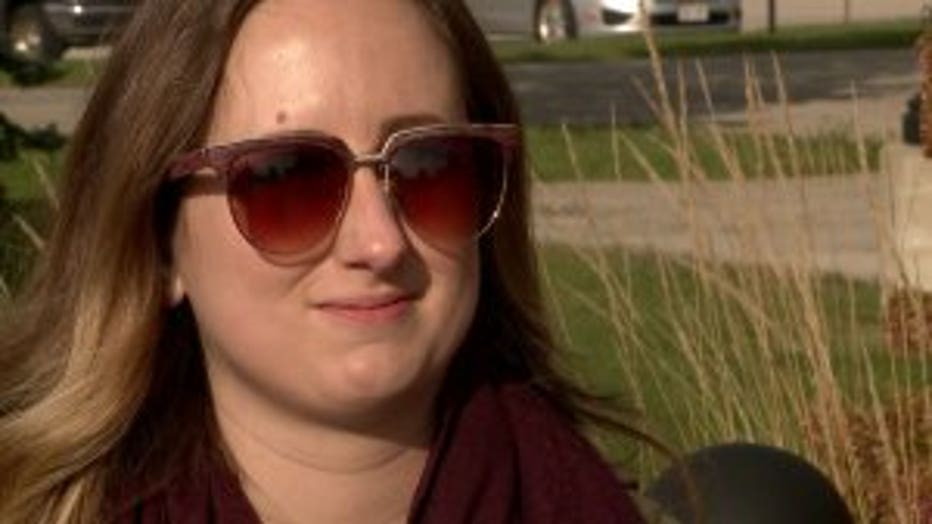 From children inadvertently getting their hands on drugs or teens and adults getting hooked on opioids, authorities say these substances are a gateway and can cripple families.

The effort was aimed at saving lives and the environment.

"It's very important they get disposed of the right way, just to prevent any cross-contamination into the sewers," said Emily Winkler, a third-year pharmacy student." 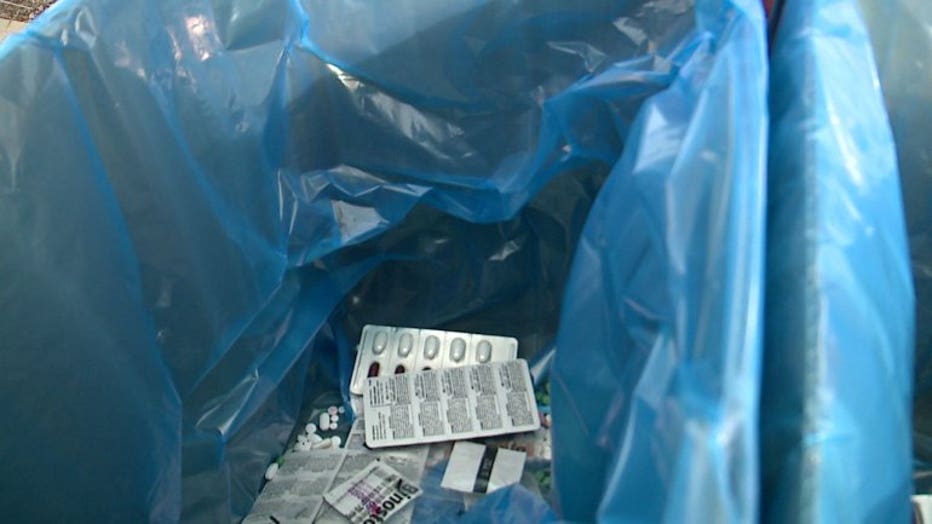 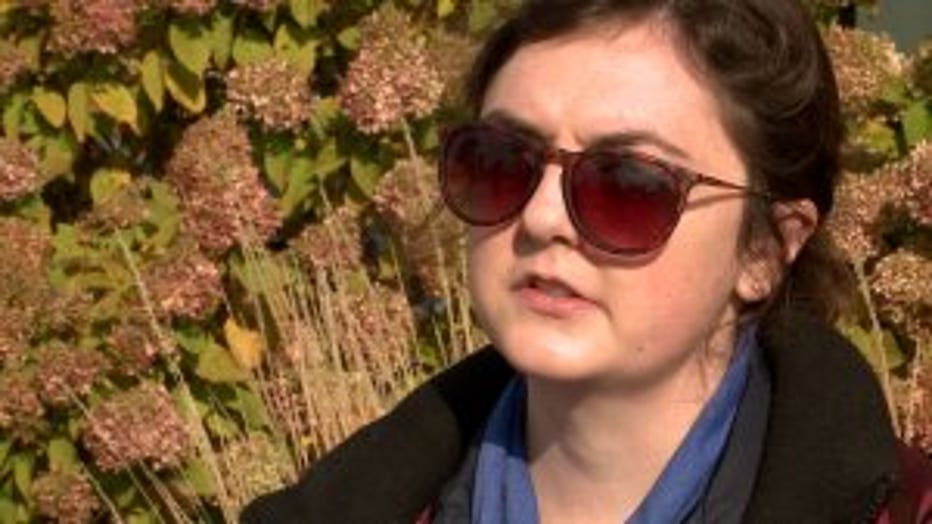 This year, participants are helping prevent another crisis as well.

"The vape cartridges, we are taking them," said Wegner.

With more than 1,600 vaping-related injuries and 36 deaths reported nationwide, Det. Lance Wegner with the Mequon Police believes these dropoffs are crucial.

"Keep those out of the hands of kids and unwanted cartridges to keep them from being fulled with THC oils or other oils," said Wegner. 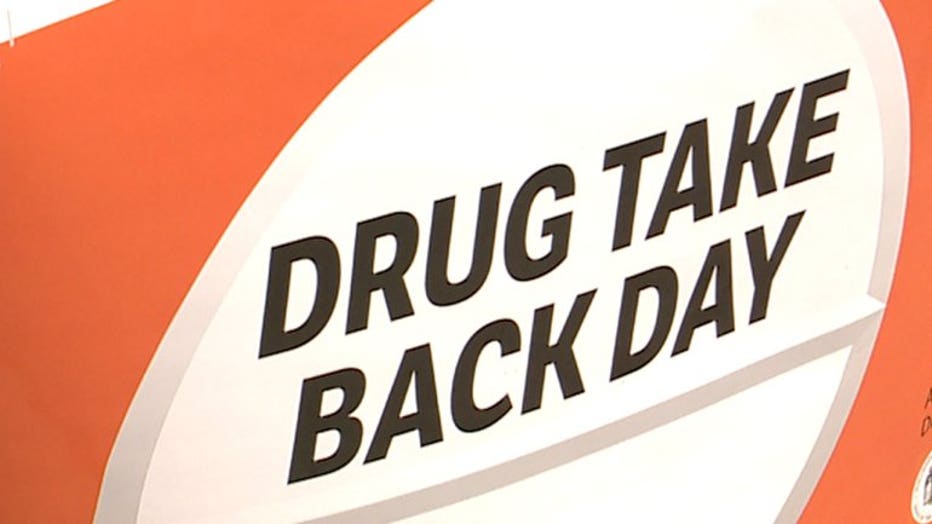 Community members did their part to keep others safe. All of the drugs are weighed and disposed of at DEA dropoff site and later incinerated.  For collection sites near you, click HERE.