MILWAUKEE -- "A sea of orange is better than a sea of red." Those words were spoken as National Gun Violence Awareness Day was observed in Milwaukee on Thursday, June 2nd. 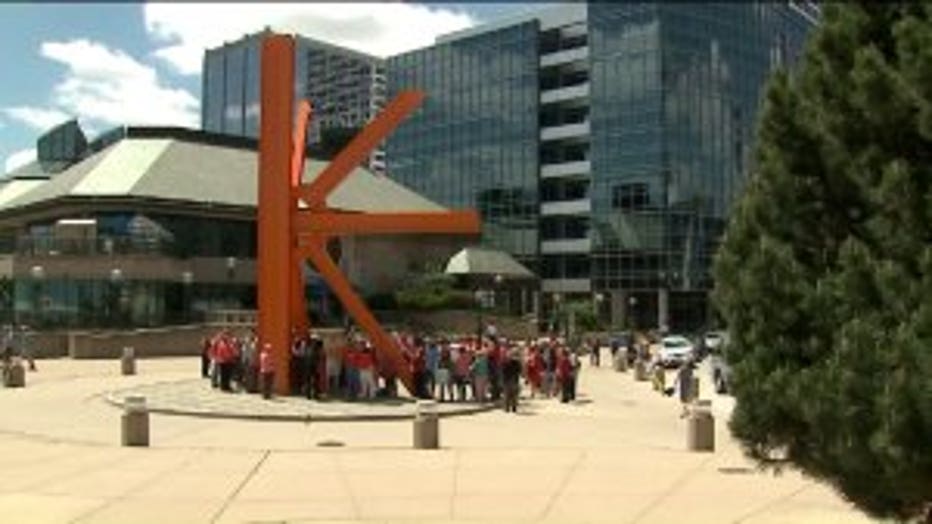 You may have noticed that some things were orange on Thursday in the Milwaukee area -- and there was a reason for that.

Back in 2013, a Chicago teen was murdered -- and her friends asked people to wear orange in her memory. That effort has now gained national attention.

The numbers are jarring. There have been 41 fatal shootings, 221 non-fatal shootings and more than 1,000 illegal guns seized just in Milwaukee, since January 2016. 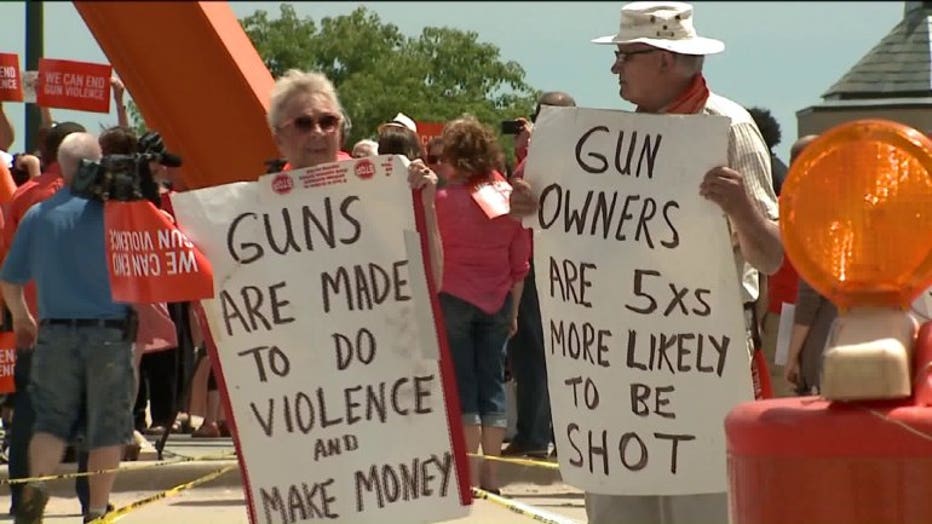 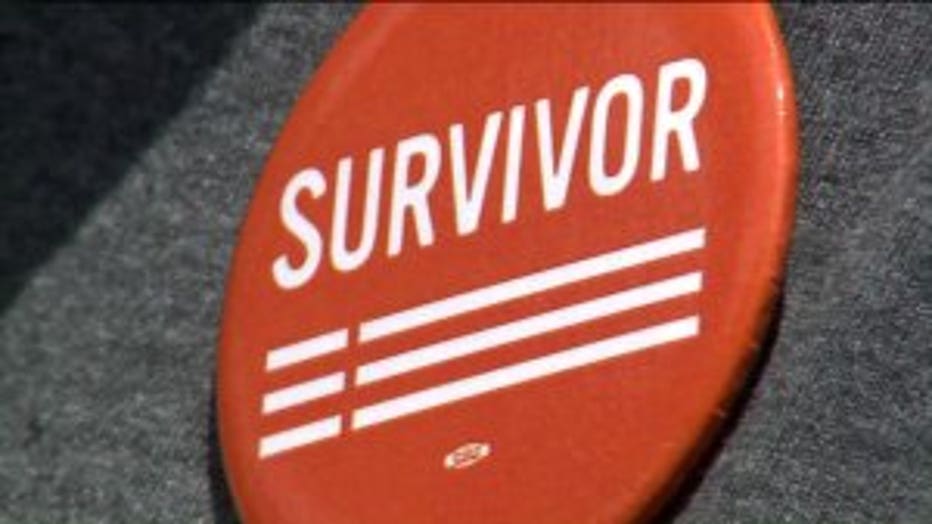 Whether a result of a gun suicide, a gun homicide or an unintentional shooting, National Gun Violence Awareness Day celebrates all survivors and the fight to end the violence.

"I'm wearing this button because I actually survived a robbery and rape at gunpoint many years ago," said Kristina Paris.

Zelodius Morton works with families of gun violence. Most recently he worked with the family of nine-year-old Za'layia Jenkins, who was shot and killed by a stray bullet while sitting in a home at 15th and Meinecke. 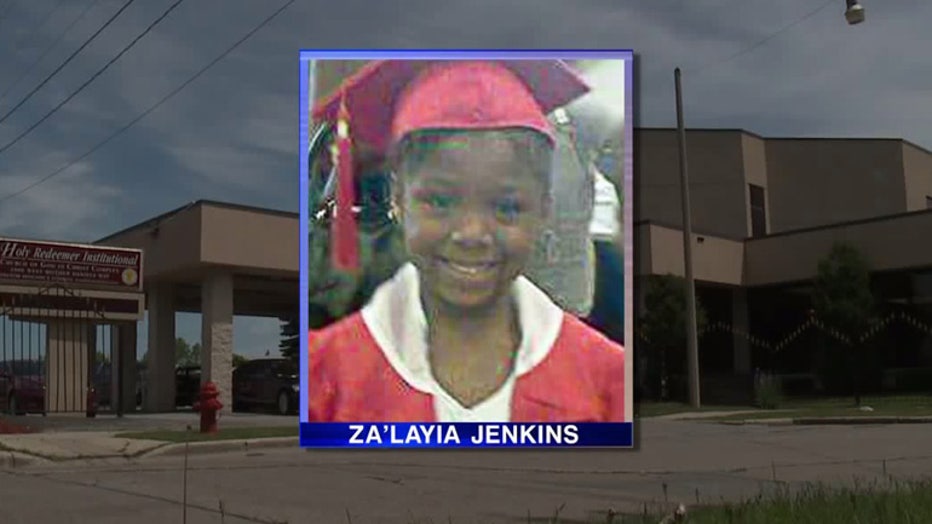 Morton was recently asked to share a video made by Za'layia's aunt -- explaining how lost they are, and asking for help.

"All I want you to do is stop the violence," said Morton. 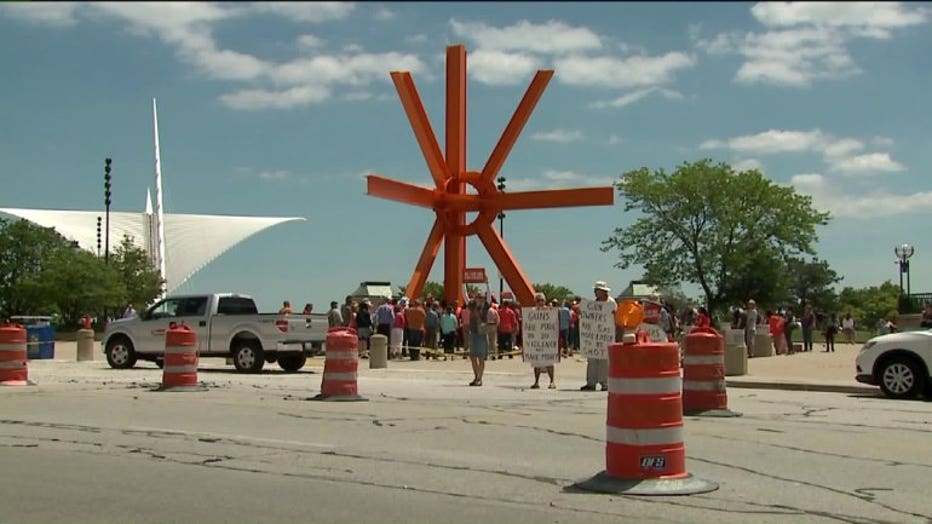 Milwaukee County Sheriff David Clarke said he does not support this day. He declined to do an interview with FOX6 News, but in a statement posted to his Facebook page he said this day does nothing to stem crime and violence -- and instead, it mistakes activity for accomplishment.