MILWAUKEE -- J.J. Watt got his start right here, in southeastern Wisconsin, and became a national sports superstar. Now he's returning to his roots -- as a bobblehead. 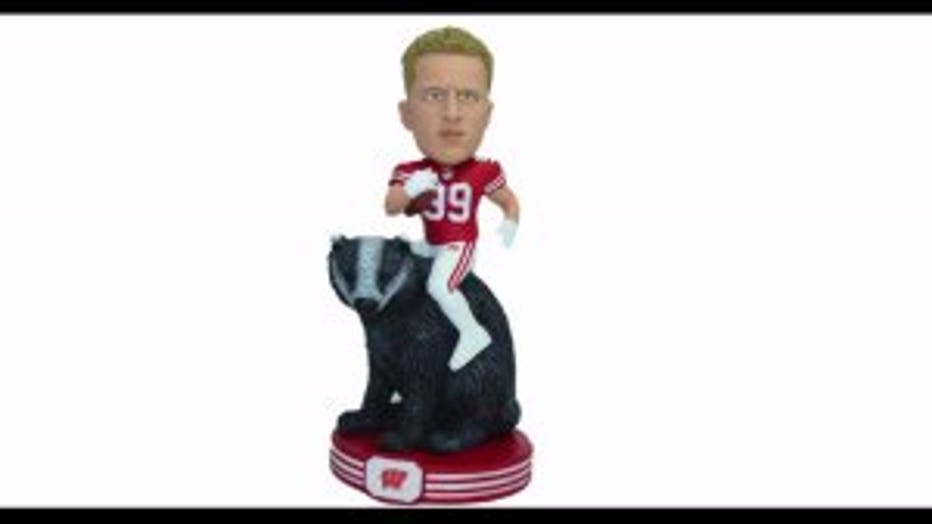 The National Bobblehead Hall of Fame and Museum in Milwaukee unveiled a limited-edition bobblehead featuring Watt riding a badger. He graduated from UW-Madison and played for the Badgers before becoming a first-round NFL Draft pick by the Houston Texans.

Only about 2,000 were made, and they're only available at the National Bobblehead Hall of Fame and Museum. 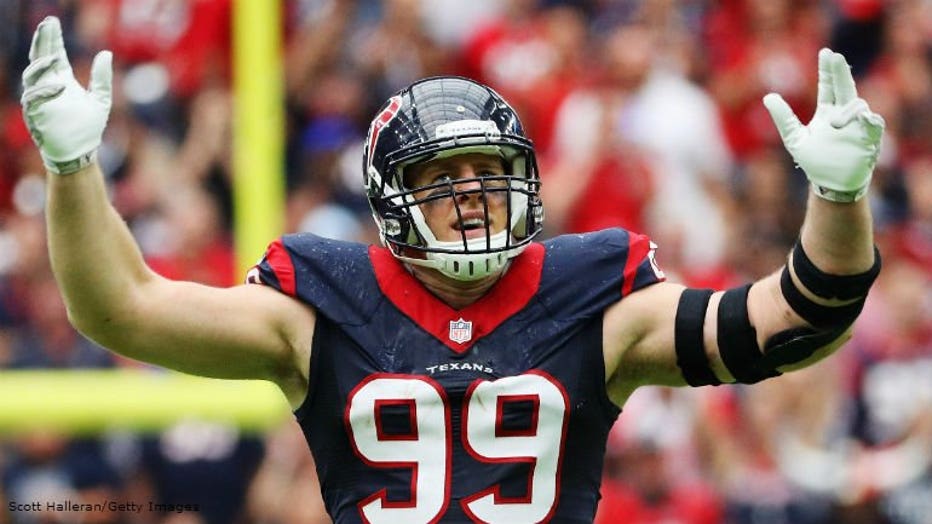 HOUSTON, TX - SEPTEMBER 18: J.J. Watt #99 of the Houston Texans waits for a play in the fourth quarter of their game against the Kansas City Chiefs at NRG Stadium on September 18, 2016 in Houston, Texas. (Photo by Scott Halleran/Getty Images)