JOHNSON CREEK -- Waukesha County Sheriff Eric Severson confirmed a man died as a result of an officer-involved shooting at a restaurant in Johnson Creek on Tuesday afternoon, July 11th. The incident happened shortly after 1:00 p.m., and followed a carjacking in Pewaukee and 25-mile pursuit. 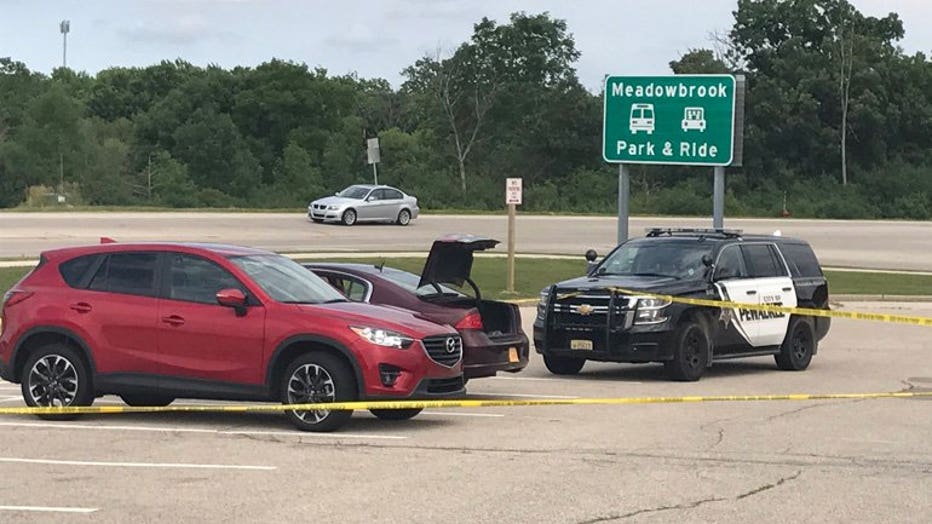 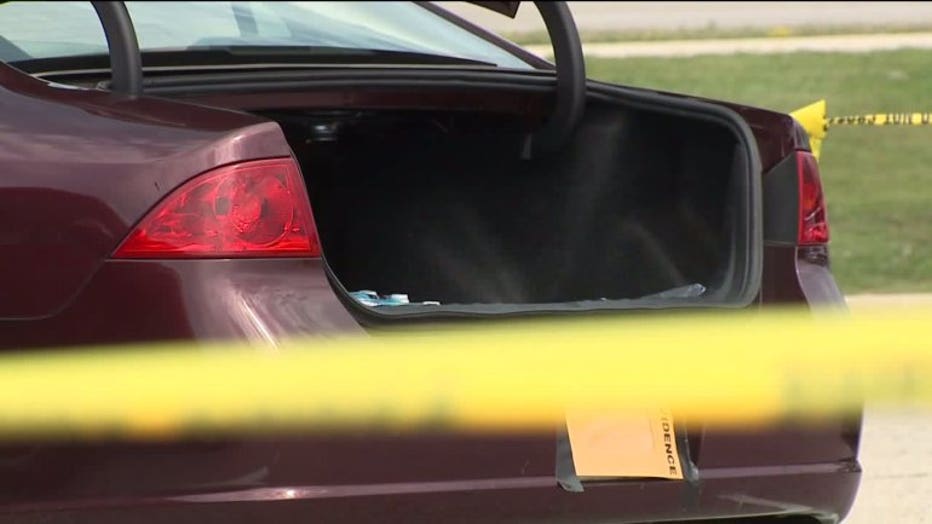 Severson confirmed in a news conference on Tuesday evening the incident started at the Meadowbrook Park 'n Ride in Pewaukee around 12:45 p.m. A witness there said he saw the suspect commit a carjacking armed with a black handgun. The victim of the carjacking was not hurt.

Matthew Vahl said he stopped at the Park 'n Ride during his lunch break to call his sister. While on the phone, he noticed there was a man a few stalls down blasting music in his car but he didn't think anything of it. A few minutes later, he looked into his mirror and noticed that same guy was walking around the lot -- naked.

"Didn't know what the heck was going on that that point but I said 'I'm gonna call 911,'" Vahl said. 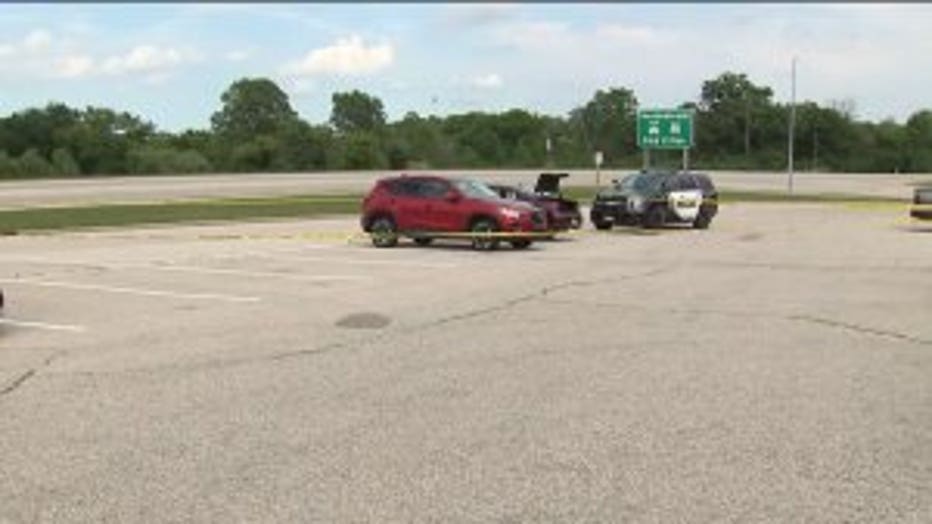 While on the phone with the dispatcher, Vahl realized this was more than just a case of strange behavior.

"I could tell he had a handgun in his hand, so he's standing there naked with a handgun, pounding on the window, and I see a gentleman get out of his car and then the naked guy get into his car and speed off," Vahl said.

A short time later, a Delafield police officer started to chase the suspected vehicle westbound on I-94. The suspect exited at Johnson Creek after stop sticks popped the stolen car's tires.

"As the vehicle slowed down, the operator waived the gun out of the window toward officers on several occasions," Severson said.

After exiting at Highway 26, the suspect drove into the parking lot at the Arby's restaurant in Johnson Creek. Severson said the suspect then exited his vehicle with a handgun and started running toward the restaurant.

"The suspect was ordered to stop. He failed to do so on multiple attempts at which time he was shot by a deputy and a police officer," Severson said.

Life-saving measures were performed, but officials said the suspect succumbed to his injuries. Severson declined to answer questions, including whether the man fired any shots or if he pointed the gun at anyone in the parking lot.

Severson said the deputies involved in the pursuit and shooting were not wearing  body cameras. He said he is not sure if the Delafield officer was wearing one. 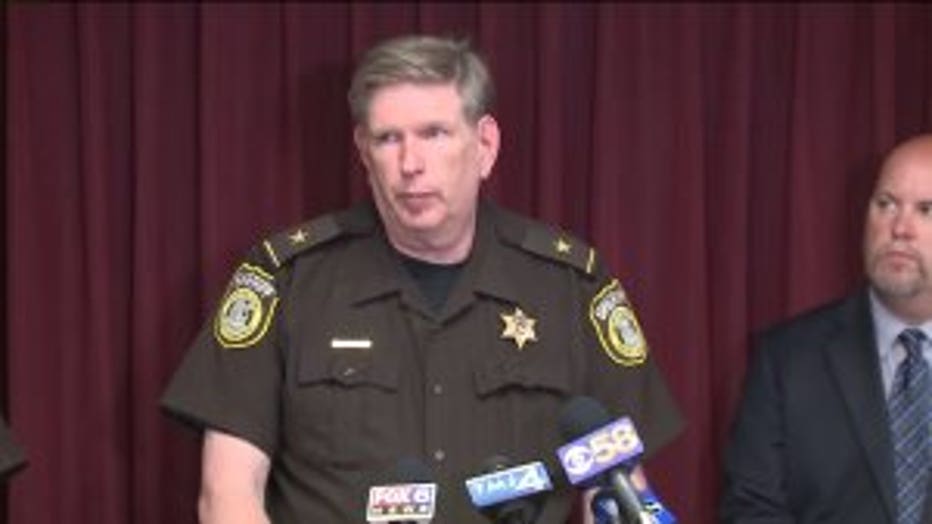 The identities of the parties involved in this case are not being released at this time.

Severson said he thinks the officers' response was justified.

"I believe the action of the deputy sheriffs and the officers involved prevented further tragedy," Severson said.