Mysterious fire leads to discovery of human remains at home

Mysterious fire leads to discovery of human remains at home

JEFFERSON COUNTY -- Authorities investigate a mysterious fire in a Jefferson County town. When it is over, investigators discover human remains -- in fact, what could be the remains of two human bodies. 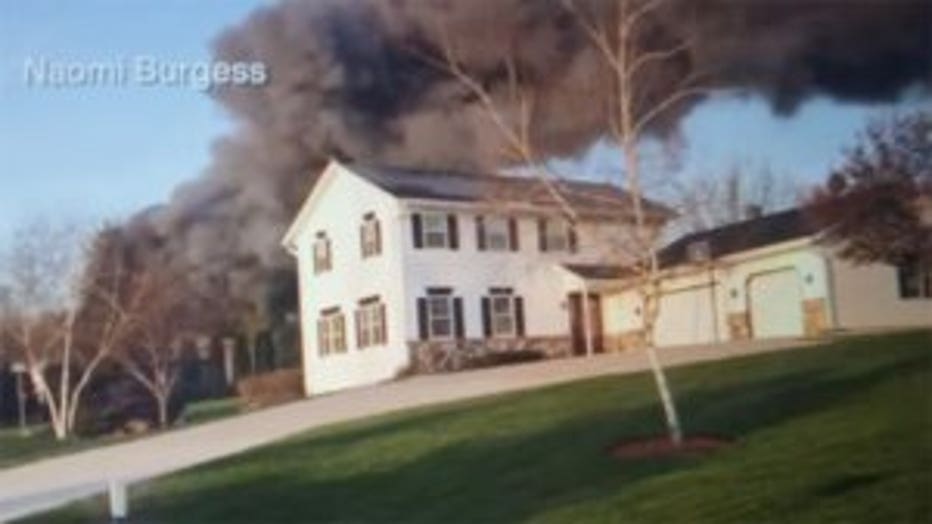 A pole barn went up in flames around 6:00 a.m. on Monday, April 24th. Home video captured the fire and response.

Officials confirm them discovered human remains inside. The main house was also burning -- and the fires are being investigated as arson.

Burgess told FOX6 News the men were moving out belongings the past week. She was told one official served the men with eviction papers last weekend -- as they were renters. That official told the neighbors they threatened to burn down the place at that time. 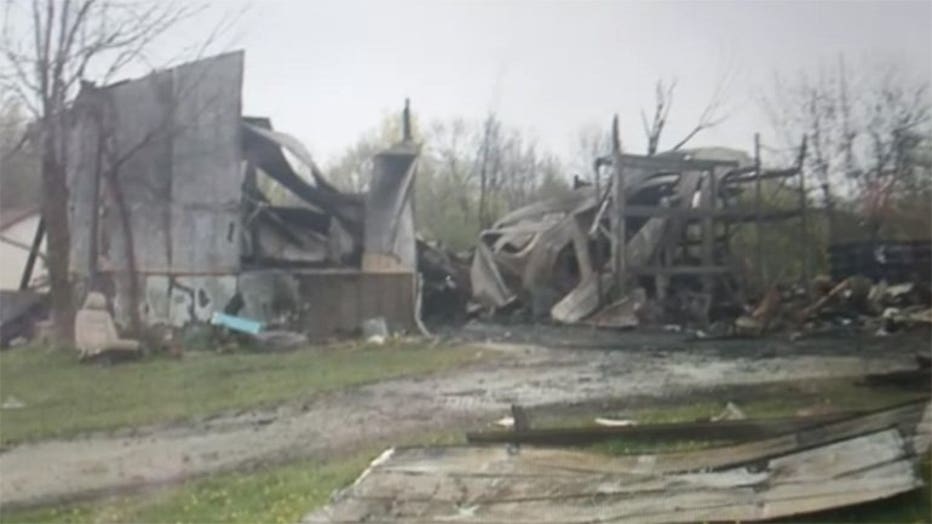 "We had a deputy show up at our house. She evacuated us, said 'You need to go, there is explosives.' Packed the children up in a hurry, got their backpacks. Pulling out of our driveway, we see police with their weapons drawn pulling up to the house here," Burgess said.

Jefferson County officials are keeping quiet about this case right now. They are awaiting autopsy results. 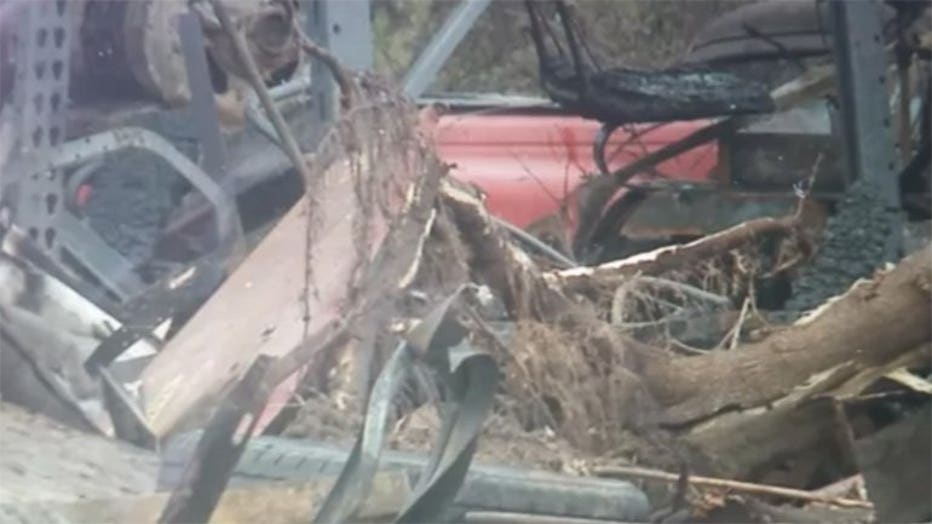 The neighbor said before the fire, someone pulled a large vehicle in front of the driveway to block firefighting efforts -- and surrounded the barn with other vehicles.

"It just seems to me it was a premeditated thing. very odd," Burgess said.