Officer Her`s brother speaks out on the devastating loss

Officer Her`s brother speaks out on the devastating loss 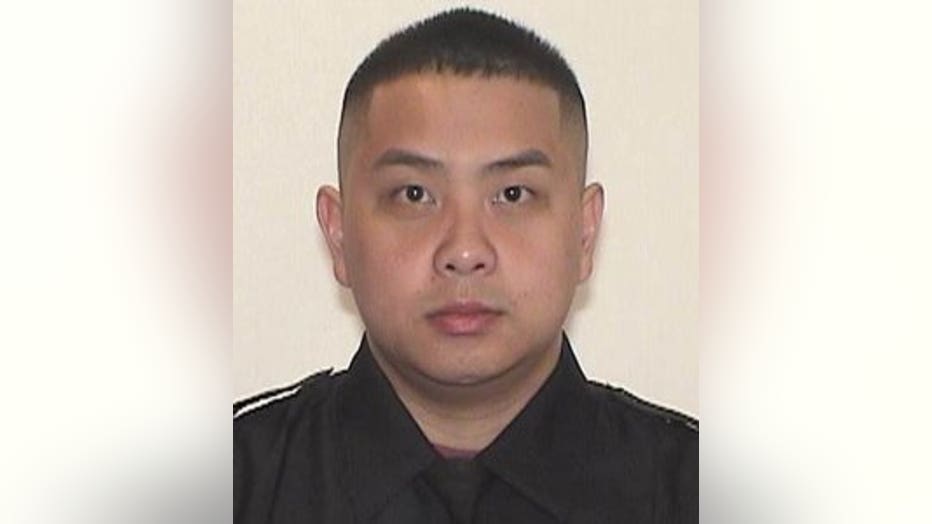 MILWAUKEE -- Milwaukee Police Officer Kou Her left work at MPD's District 4 -- heading home for the night, taking the same route he did every single day, according to his family, when tragedy struck early Tuesday, June 18 near 60th and Capitol Drive.

Her, 27, was driving southbound on N. 60th Street when his vehicle was struck by a driver who was traveling westbound on Capitol Drive. Witnesses said the striking driver was traveling at a high rate of speed -- and crossed through the intersection at a red light when he struck Her, who died at the hospital.

Police said the striking driver, a Milwaukee man, 34, who has a history of OWI convictions, was arrested.

"Very sad day for Milwaukee," said Darnelle Bowles, Salvation Army chaplain. "I got up this morning to hear about Racine and Milwaukee. It's just devastating."

The crash marked the end of watch for Officer Her, a two-year veteran of the Milwaukee Police Department. 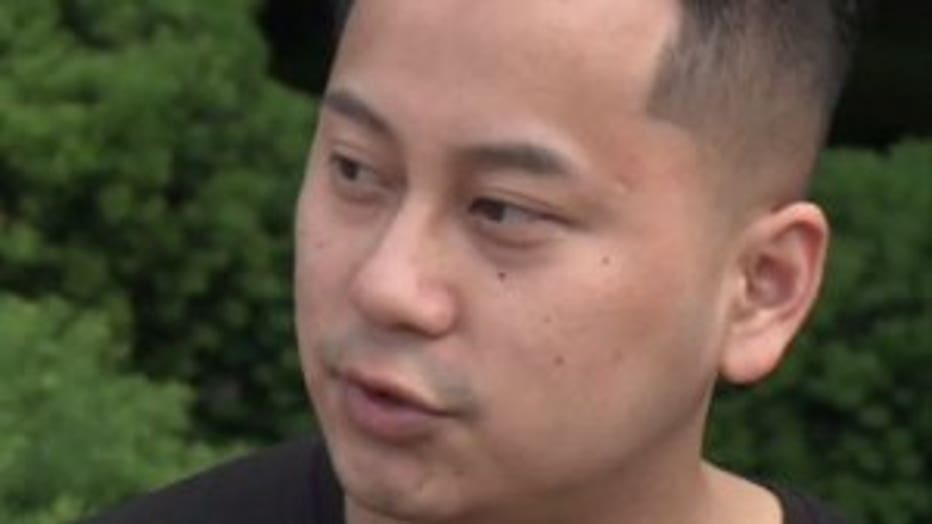 Hours after the crash, loved ones placed balloons and other items at a memorial near the crash site.

In addition to his law enforcement family, Officer Her left behind six brothers and two sisters, a mother, father, and dozens of nieces and nephews.

"You know it could happen, but you don't think it will happen to someone so close to you," said Kong Her. 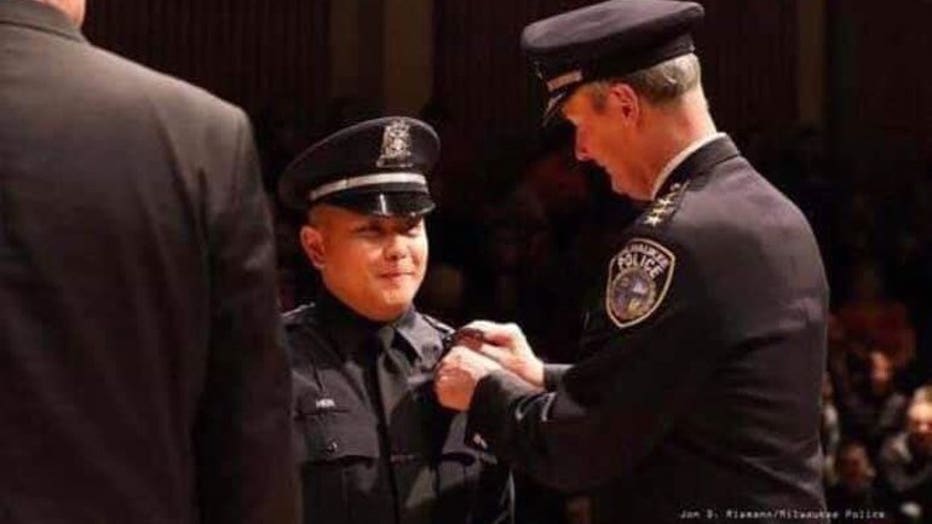 Kong Her said from a young age, his brother dreamed of becoming a police officer, and was the first in the family to graduate from college.

"One of his biggest passions while he went for his career," said Kong Her. "We just ask that they hug their loved ones before they go to work, every night and every day, every morning."

Officer Her was the fourth Milwaukee police officer killed since June 2018. Kong Her said Kou Her knew Officer Charles Irvine Jr., who died after a crash during a pursuit near 76th and Silver Spring Drive on June 7, 2018. Kong Her recalled his brother's devastation after Officer Irvine's death.