WAUKESHA -- An 8-year-old boy is pulled from a pool after he started to drown in an apartment complex pool on Kensington Drive in Waukesha.

On a hot and steamy summer day, those seeking relief at a pool found themselves in a race to save a child's life. 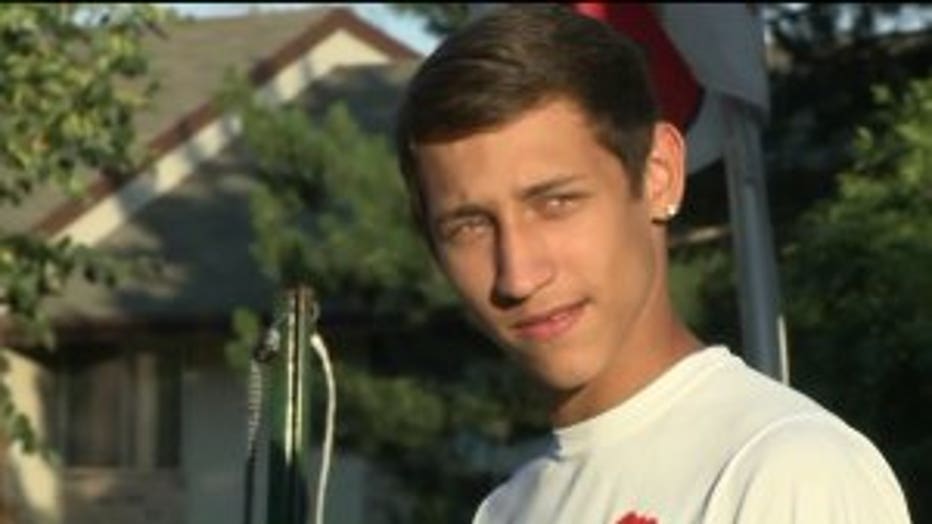 "I just saw my son giving a boy CPR and I'm like, my son doesn't know CPR, it was the scariest thing of my life," said Dianna Warchol, mother of boy who performed CPR.

Dianna Warchol and her 14-year-old son, David Rivera, were at the indoor pool in an apartment complex when Rivera spotted a young boy under water.

"He was sitting there for like five minutes and we thought he was trying to hold his breath under water, so I went under and I grabbed him and I picked him up and he wasn't breathing," said David Rivera.

Rivera got the boy out of the water and he and others tried to administer CPR.

"We kept pushing on his stomach and then puke and water kept coming out," said David.

Authorities arrived shortly after and started performing chest compressions on the boy -- he eventually started breathing on his own before being transported by Flight for Life to Children's Hospital.

"His tummy was moving, his face wasn't covered. I talked to the grandma and she said he's okay and he's breathing so they're going to take him to Children's (Hospital) and hopefully he'll be okay so I feel awesome my son saved his life. It was just the scariest thing in the world," said Warchol.

The boy is now being treated at Children's Hospital and is medically stable -- he is expected to be okay.

Police do not suspect foul play in this incident and are treating this case as an accident.

FOX6 News will continue to update this story when more information is available.