MILWAUKEE -- A local soldier returned home after serving halfway around the world and surprised his family in a big way. Loved ones of Wilson Rodriguez had no idea he'd appear right before their eyes. 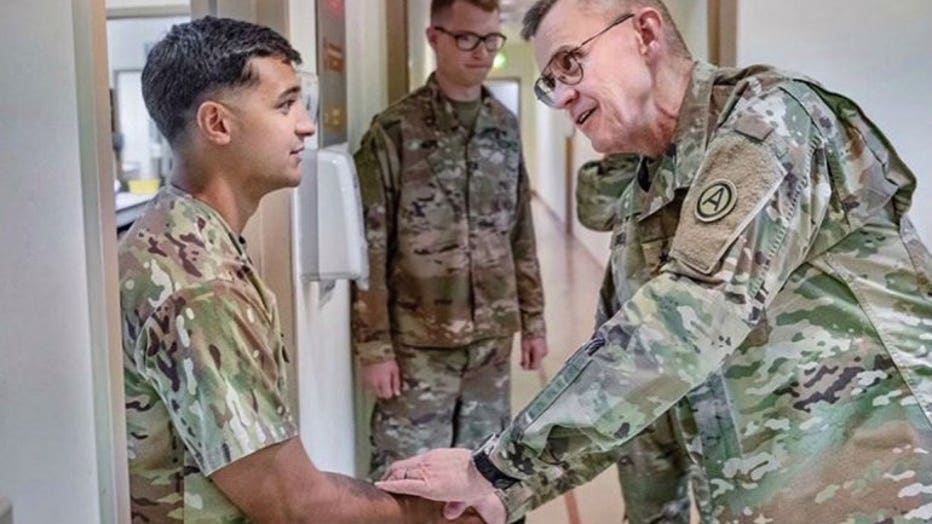 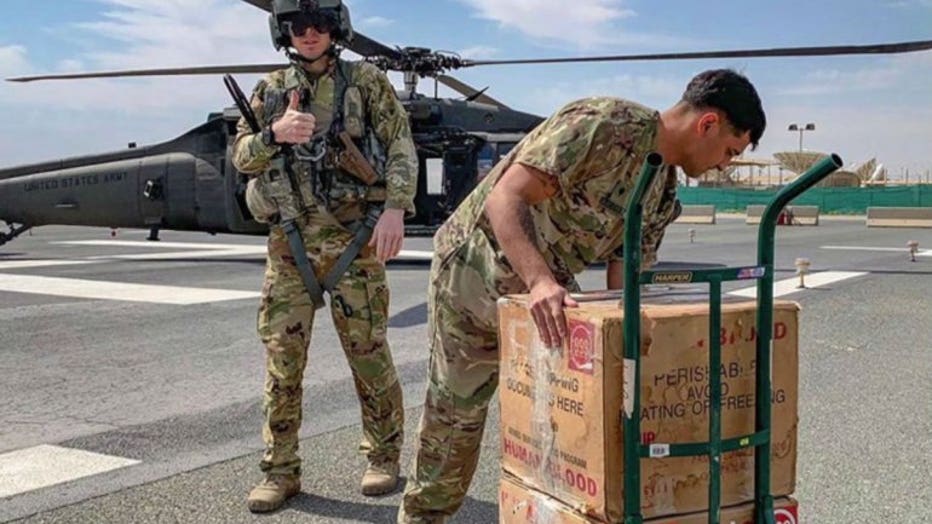 "We were working at a military hospital taking care of patients that needed to come in on base," said Rodriguez.

His family knew he'd soon be heading home, but didn't know when. 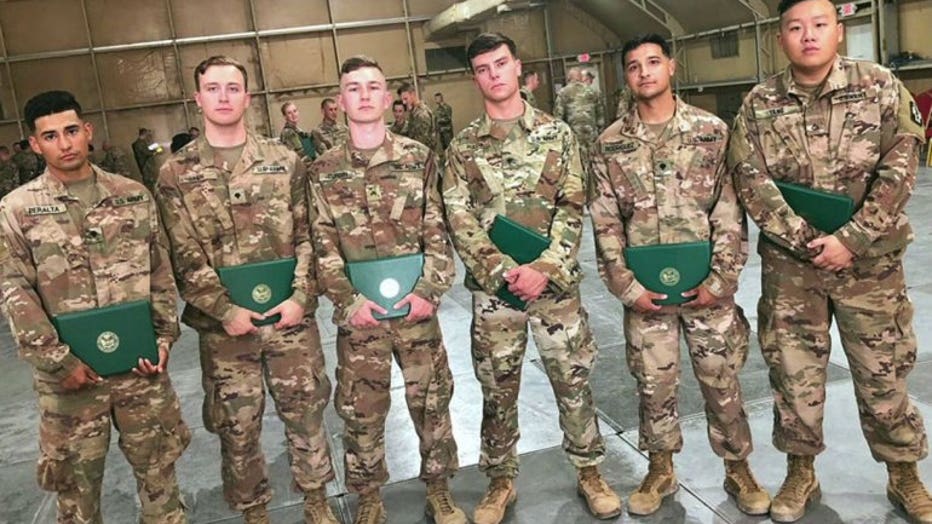 On Saturday, May 25, Rodriguez's family watched a video message from the 25-year-old old at FUEL Fitness in Oak Creek. Alongside them was a group of dozens who had just finished a 22-mile walk for veterans. They power through the elements raising awareness for veterans that take their lives each day. 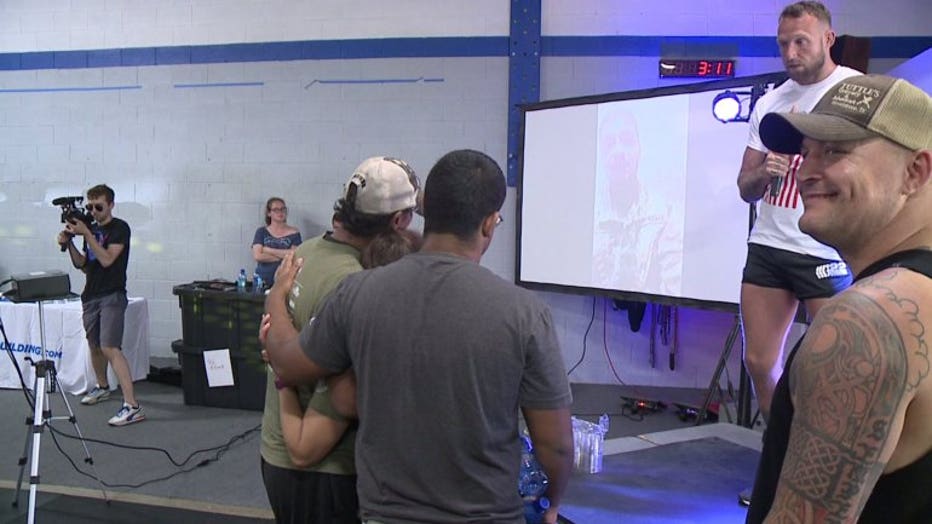 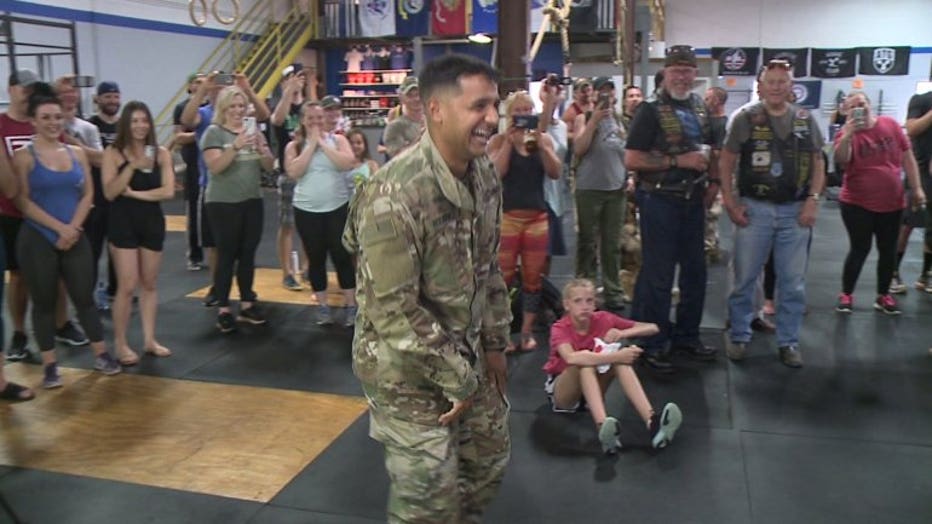 The recording was thought to be the ending of the event. But then they were surprised with a familiar face. Rodriguez hugged his father first. 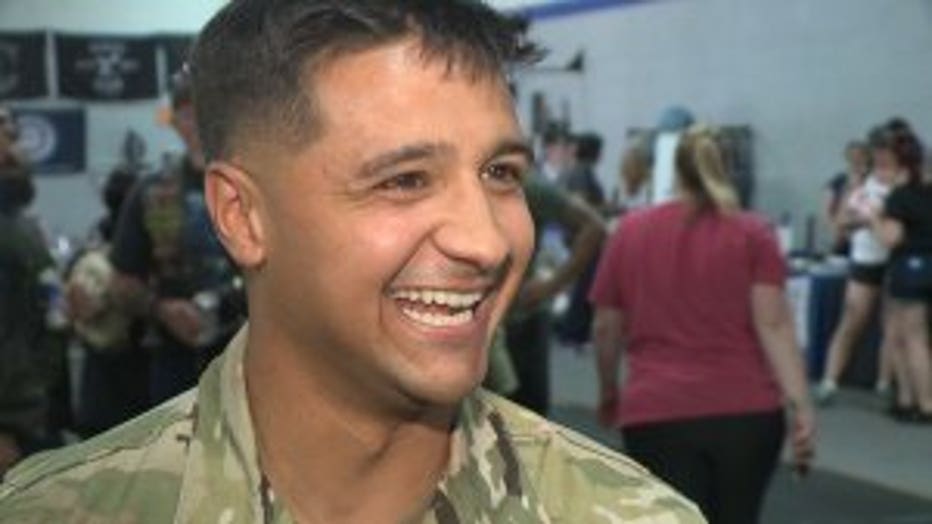 "I would say only one other time in my life I saw my dad cry. He was definitely crying," Rodriguez said.

Then came his mother.

"I jumped right on him because it was like my life is back. I have him. It's so nice to see him safe to have in the U.S.A.," said Celis Rodriguez, Wilson's mother. 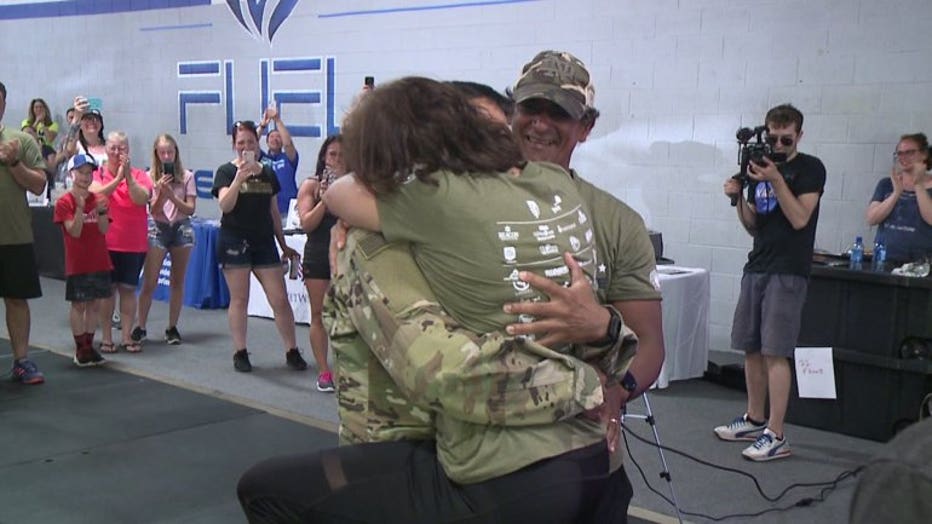 "It's just something we wanted to do and show our appreciation for somebody who served," said Krol. 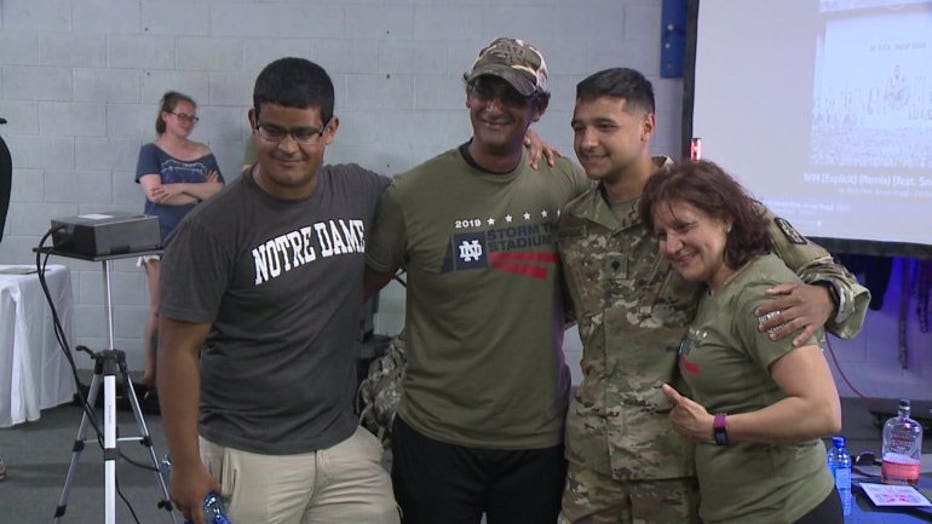 "You don't get this moment too many times. It's kind of special," Rodriguez said. "It's very unique so I said why not just go for it?"

So what's next for the serviceman? Rest, relax and spend time with family -- it's something Rodriguez missed while serving overseas.