Attacked by dog in Glendale, woman says she wouldn`t be here if not for neighbor

Attacked by dog in Glendale, woman says she wouldn`t be here if not for neighbor

GLENDALE -- A tackle from a quick-thinking neighbor saved the life of a woman being attacked by a dog near her Glendale home.

"The one post I never thought I'd make on Facebook was thanking somebody for saving my life because I can't get that image out of my head," Lori Turner said. 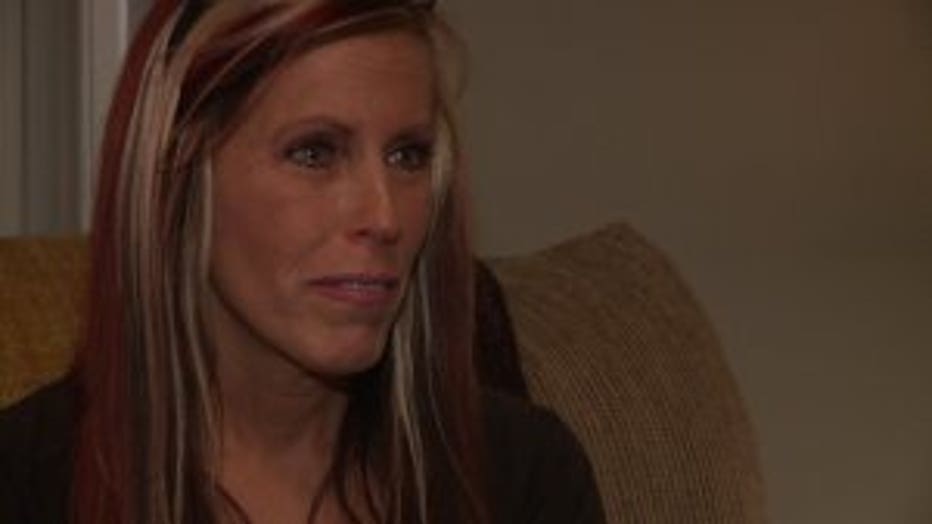 Turner on Tuesday, March 7th showed the marks left behind, two days after she was attacked by a dog.

"My head felt like it was in a vice and I was scared and it hurt," Turner said.

On Sunday, Turner said she was walking down Eula Court with her neighbor when another neighbor's large dog got out.

"I'm not getting near that thing. It was pretty monstrous," Turner's neighbor, John Whitehead said.

Turner had met the dog before, so she wasn't afraid. It wasn't until the dog's owner came out that the dog attacked. 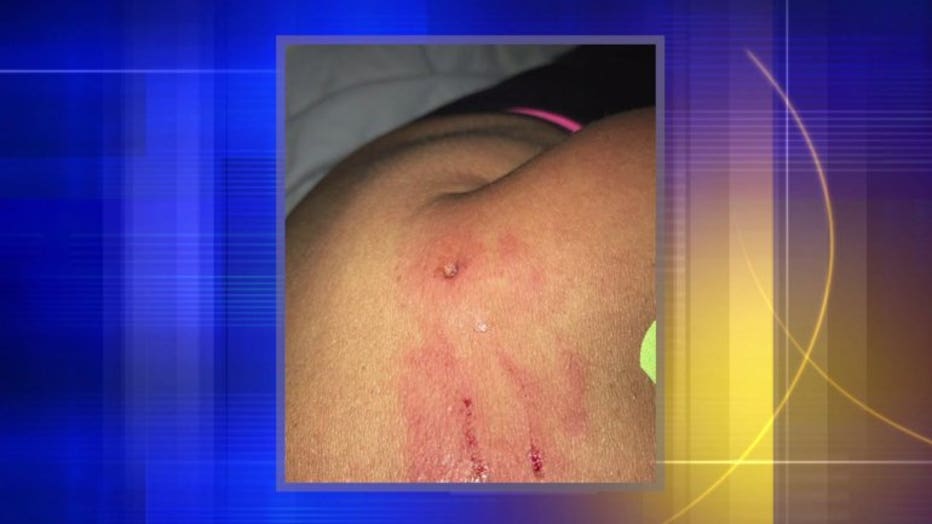 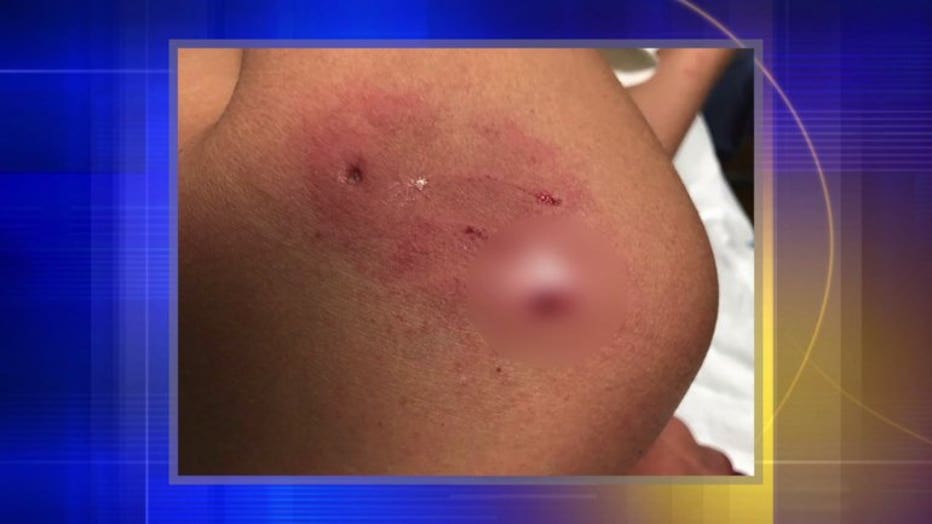 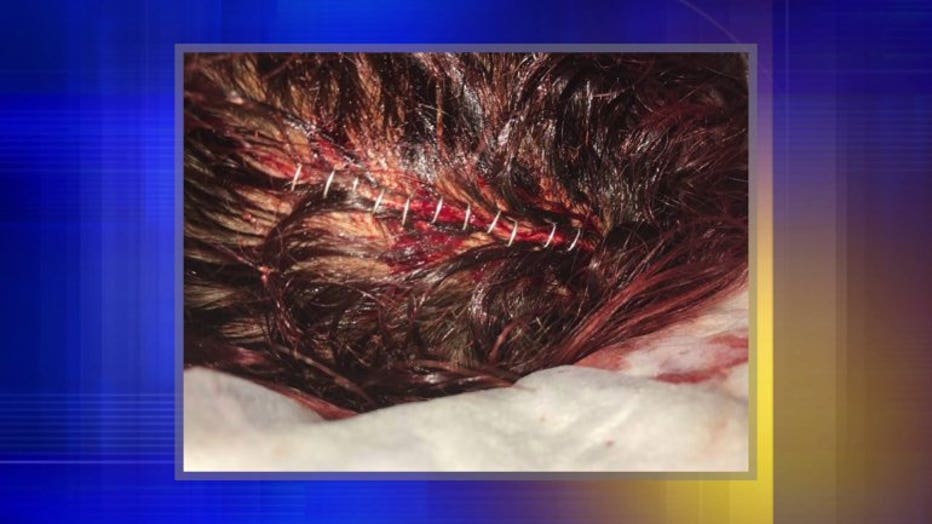 "When he went to grab the dog, it went after Lori full speed," Whitehead said.

"My head was inside of his mouth," Turner said.

Eleven staples and a sprained wrist later, Turner on Tuesday said she wouldn't be here if it weren't for her neighbor. He is a local football coach.

"Picture him doing a football move, hitting the dog and the owner and knocking them off. That's the only thing that got the dog off of me," Turner said. 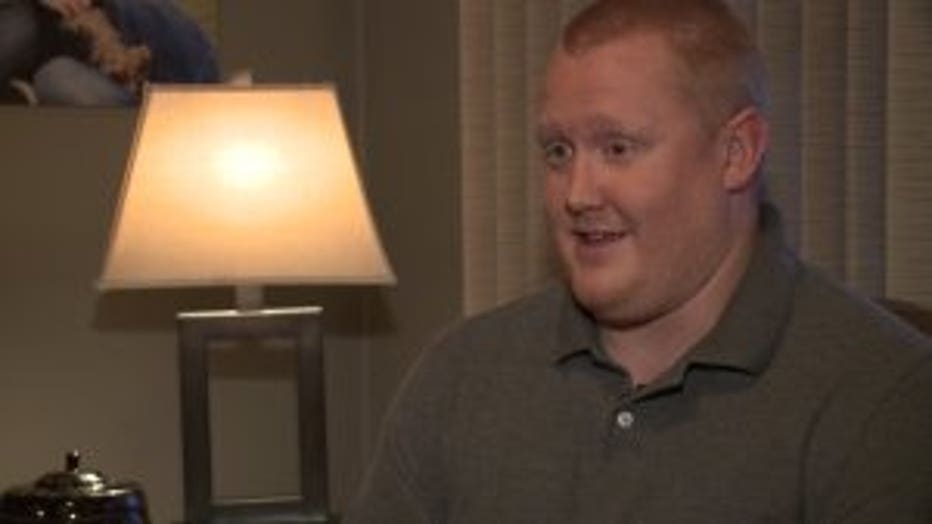 "This dog is significantly larger than Lori. I heard it before. I saw it moving and there was no question it would have killed her. It would have been over," Whitehead said.

The dog is currently in "bite quarantine." Officials at MADACC, the Milwaukee Area Domestic Animal Control Commission said it is the owner's responsibility to protect their dog and others.

"The circumstance that caused them to bite doesn't make them an aggressive dog all the time. It was a certain set of circumstances that led up to a pint where the dog felt it had to bite," Kathy Shillinglaw with MADACC said.

Turner said she doesn't blame the dog, but she said she's certainly thankful to have a neighbor like John Whitehead. 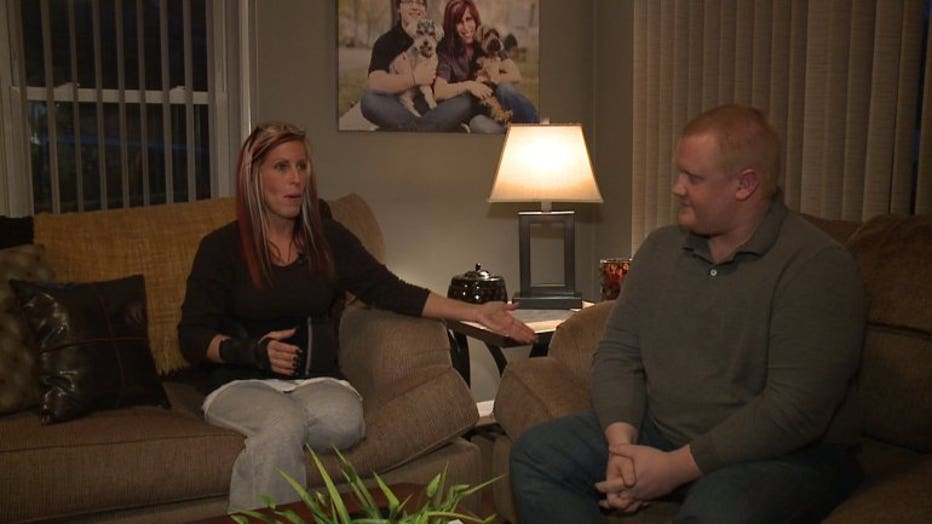 Officials at MADACC said the dog in this case is a Perro de Presa Canario, or Presa. The animal weighs more than 100 pounds.

After the quarantine, it will be returned to its owner.