The race for a 10-year seat was nonpartisan in name only, with millions in ad spending and public endorsements from the likes of Joe Biden, Eric Holder and the National Rifle Association.

Dallet said her double-digit victory, which Democrats quickly seized on as another sign of momentum, was a rejection of special interest influence on Wisconsin's Supreme Court.

"The candidate with the most experience in our courts and standing up for the fairness of our courts won," she said. "I think people are tired of what's been going on in our state in terms of the money coming in to buy these elections and people spoke out tonight."

"Tonight is a huge loss for Gov. Scott Walker, more so even than Judge Michael Screnock, as Walker's endorsement, philosophy and politics were on the ballot," Laning said.

One of the Democratic challengers to Republican House Speaker Paul Ryan, of Wisconsin, immediately tried to raise money off the Dallet win. Randy Bryce called the Dallet win "a rallying cry for working folks."

Screnock, a Sauk County circuit judge, was endorsed by Walker and backed by about $400,000 from the state GOP.

Dallet's victory narrows conservative control of the court from 5-2 to 4-3 and is the first time a liberal candidate has won a race for an open seat on the court since 1995. The court has been a reliable ally of Walker and Republicans who have controlled the governor's office and Legislature since 2011.

Walker is up for re-election in November, along with Democratic U.S. Sen. Tammy Baldwin, the 99-member state Assembly and half of the state Senate.

Voters who supported Dallet said they hoped her win would send a message.

"People are pretty motivated on the left, from what I can see," said Doug Clawson, 58, a communications professional who cast his ballot at a Madison public library as cold rain fell outside.

He said a Dallet win "would send a message that we're not kidding around here and maybe to borrow an axiom from the right: We're going to take our country back."

Dallet's victory follows a surprising Democratic win in January in a special election for a state Senate seat held by Republicans for 17 years. Two other special legislative elections are coming this June, giving Democrats more chances to build momentum heading into the fall.

But Wisconsin Supreme Court races haven't always been reliable predictors of what will happen in the fall. Conservative candidates won in both 2007 and 2008, victories that came in between huge Democratic wins in the fall 2006 and 2008 elections.

Dallet, 48, has been a Milwaukee County circuit judge since 2008 and previously worked 11 years as a prosecutor. She will join the court in August.

Screnock, 48, was appointed judge by Walker in 2015. Before that he was part of a team that defended Walker's Act 10 law that effectively ended collective bargaining for most public workers.

In Brookfield, a conservative-leaning western suburb of Milwaukee, Michael George backed Screnock based on one issue.

"He's for NRA and the Second Amendment and I think that's a good thing. That's what we need right now," said George, a Republican.

Several voters in liberal Madison said they were motivated to vote against Screnock because of his NRA support.

"I don't want to support anyone who's backed by the NRA right now," said Phil Ouellette, 59, who works in advertising.

Both candidates argued the other couldn't be trusted to serve as an independent voice on the state's highest court because of the partisans supporting their campaigns.

Dallet ran with a tough-on-crime message, focusing on her 11 years as a prosecutor followed by 10 years as a judge in Milwaukee. She argued that the current conservative-controlled Supreme Court is "broken," and she criticized the justices for not adopting a recusal rule forcing them to step down from cases involving large campaign donors.

Screnock said he's devoted to the rule of law and a strict interpretation of the Constitution, arguments that winning conservative candidates used in recent state Supreme Court elections.

But it didn't carry the day this time. 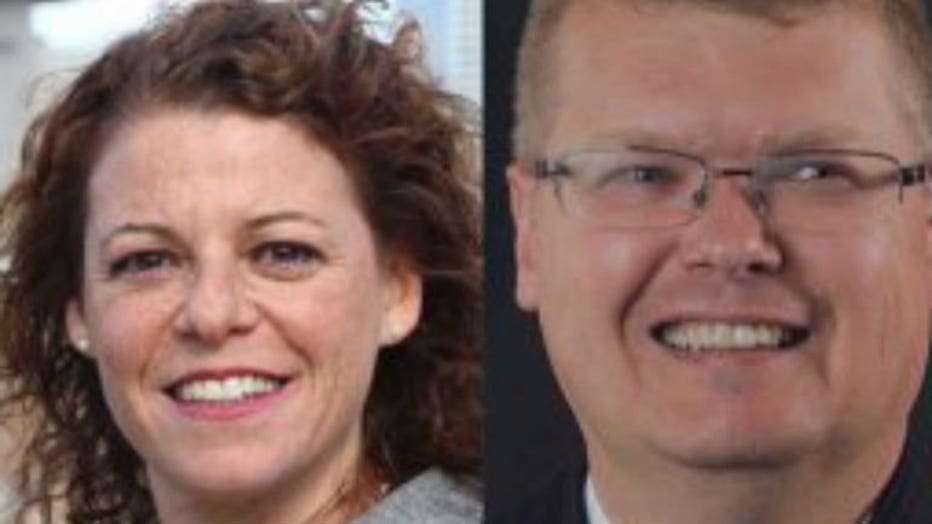 The anticipation was building Tuesday at the Trappers Turn Golf Club in the Dells, where Screnock and supporters would watch the results come in on Tuesday evening. 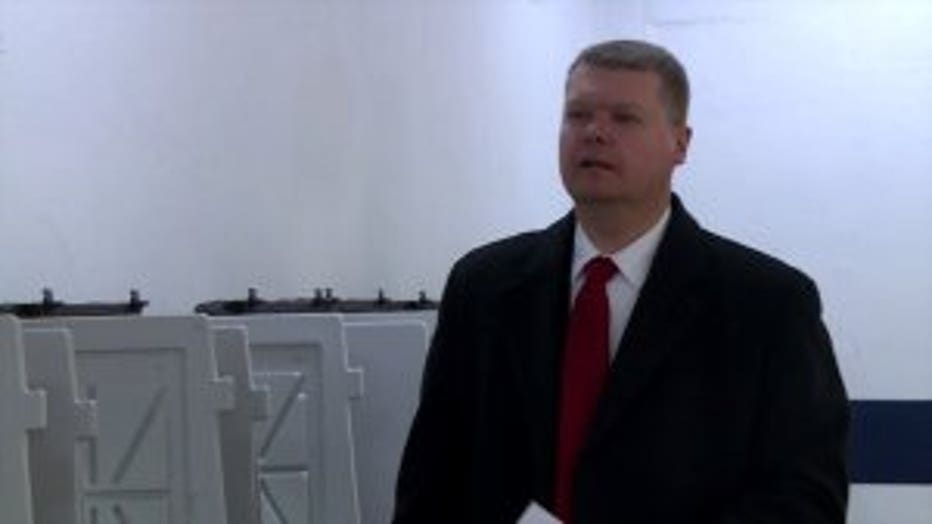 There was a last-second push in the race, from the ads to the campaign money coming in. Screnock said he hoped the efforts would pay off in the voting booth.

He voted on Tuesday morning. The Sauk County Circuit Court judge was appointed by Governor Scott Walker in 2015.

Screnock's opponent, Rebecca Dallet, has openly said Screnock would be a "rubber stamp" for the governor's interests.

Before serving as a judge, Screnock was an attorney. He campaigned on the idea that as a justice, he would be fair and impartial. That sparked quite a bit of criticism from his opponents. 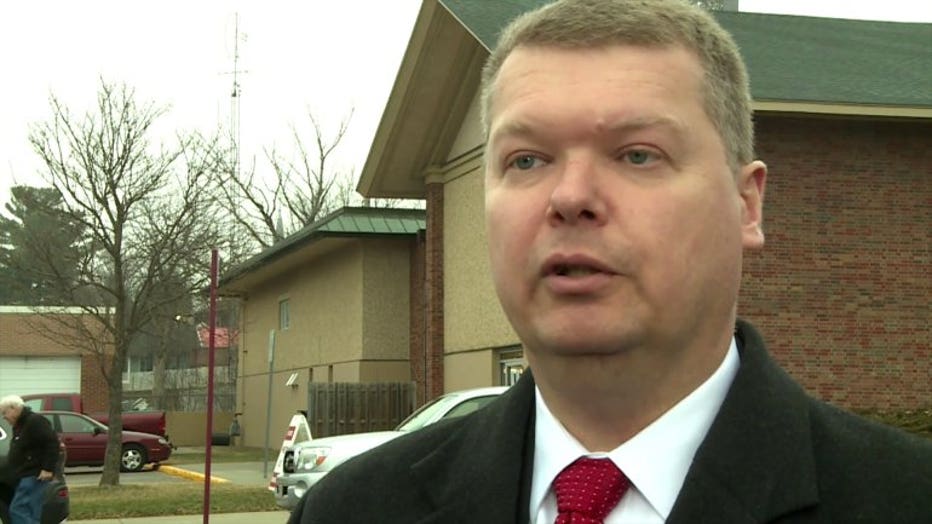 He had this to say after voting on Tuesday morning.

"It's really in the hands of the voters. We've run a positive campaign. We've talked a lot about my judicial philosophy and the importance of the court in upholding the rule of law. I really do believe that's what the citizens want," Screnock said.