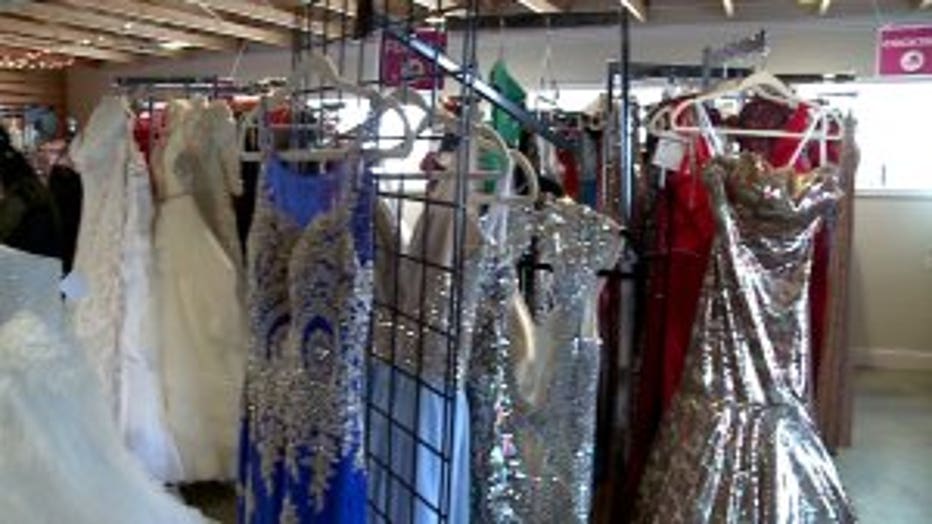 MILWAUKEE -- People looking to get a bargain on a prom dress also have the chance to support a great cause. Formal dresses can be expensive-- but they don't have to be.

"My daughter wore this one time to prom and I spent over $300 on this," said Robin Christy, selling a dress.

"A lot of times people spend an extraordinary amount of money on these beautiful prom dresses and they wear them once," said Amanda Morden, The Dress Sequel organizer.

At an event known as the The Dress Sequel, people are encouraged to re-sell gently worn dresses to those looking to get a good deal. 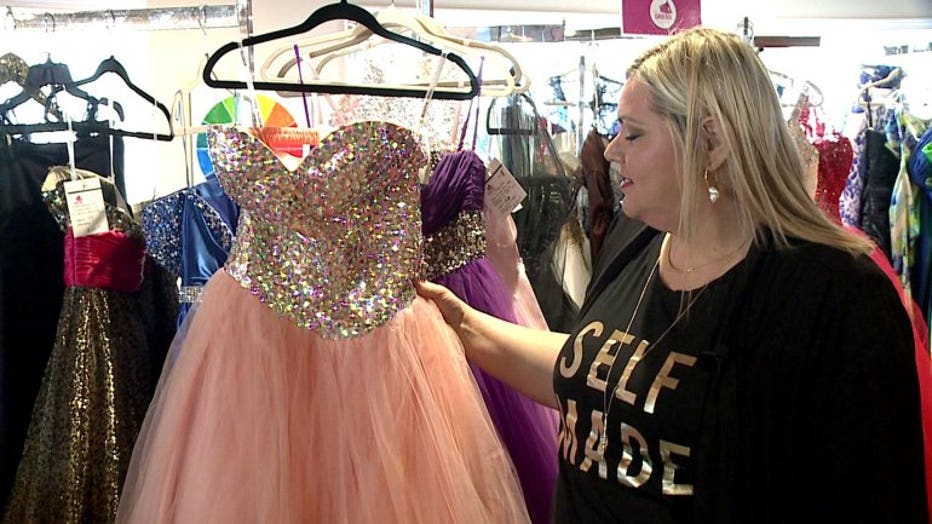 "It's still got life. It still needs love, and there are people who are in the market for gorgeous prom dresses," Morden said. 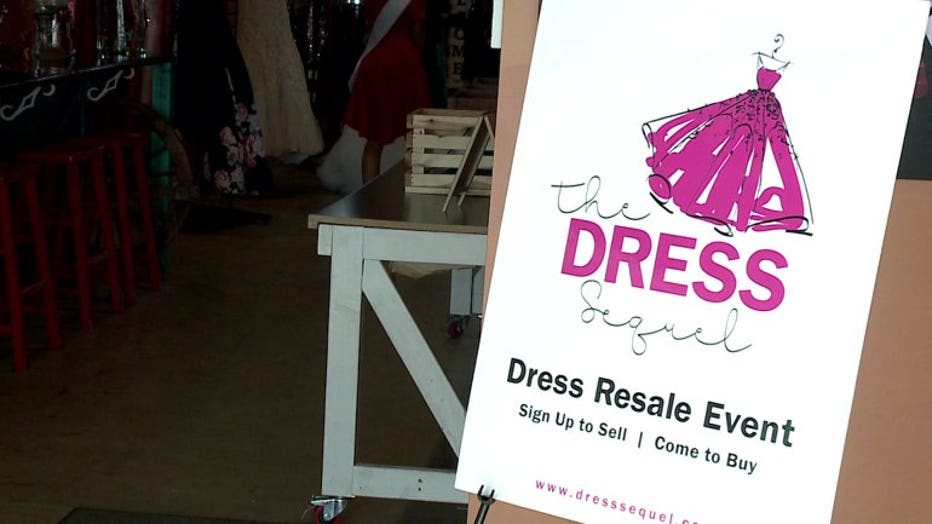 But the benefits don't stop at the price tag. There is also a philanthropic aspect to it -- with a portion of the proceeds going to help Light & Unite RED. 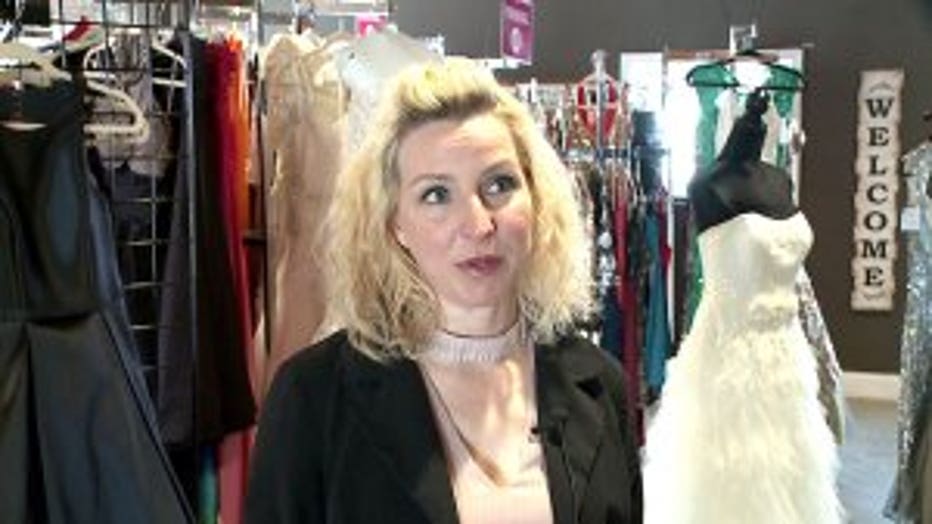 "It's such an epidemic both locally and nationally and everybody that we know has been touched by someone body who's been affected by opioid abuse," Morden said.

The group looks to raise awareness about the opioid epidemic across the state, and connect users with resources to get help.

Once the event is finished, hundreds of dollars are expected to be handed over.

"It's definitely something you should support. Everyone should," said Sarah Wotapka, shopper. "Also, an event like this to help everyone get their own dress, and to have them all together -- it's easier than going through the internet." 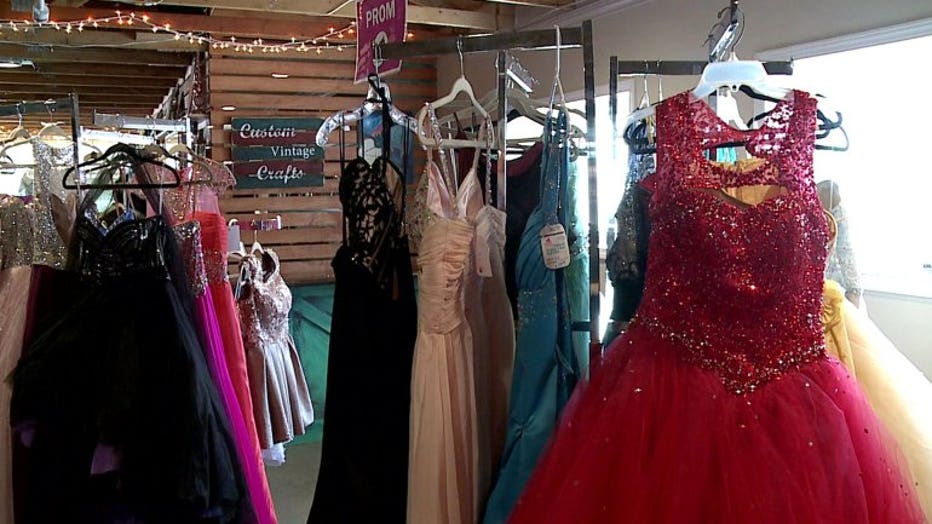 The message of charity isn't lost on shoppers or those selling their dresses.

"Get the money back that I need to get back my investment, but we're actually going to donate that back to the cause," Christy said.

Paying it forward has never looked this good. 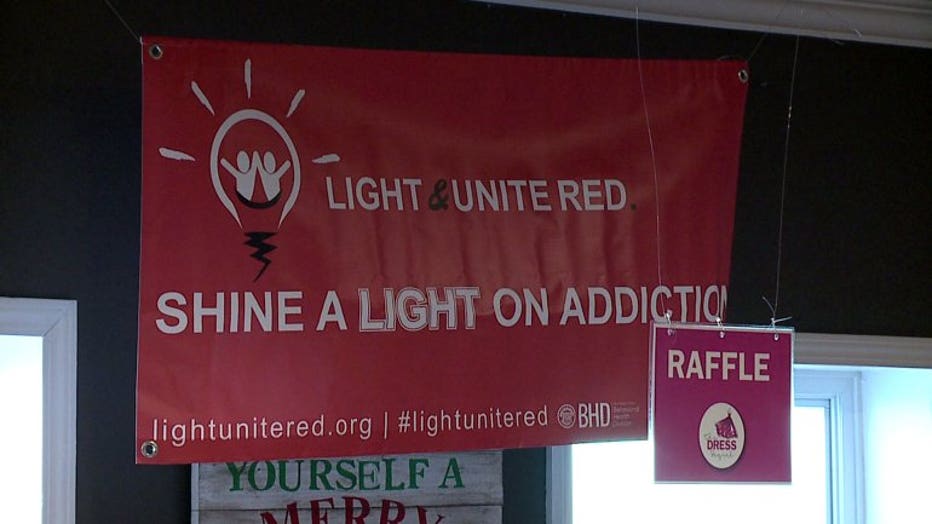 Sunday, March 25, was the final day for this event. However, if you're interested in selling or buying, you're encouraged to visit their website.